Synchronised rise of ‘bad air’ in cities of Indo-Gangetic Plain in 2020: CSE analysis 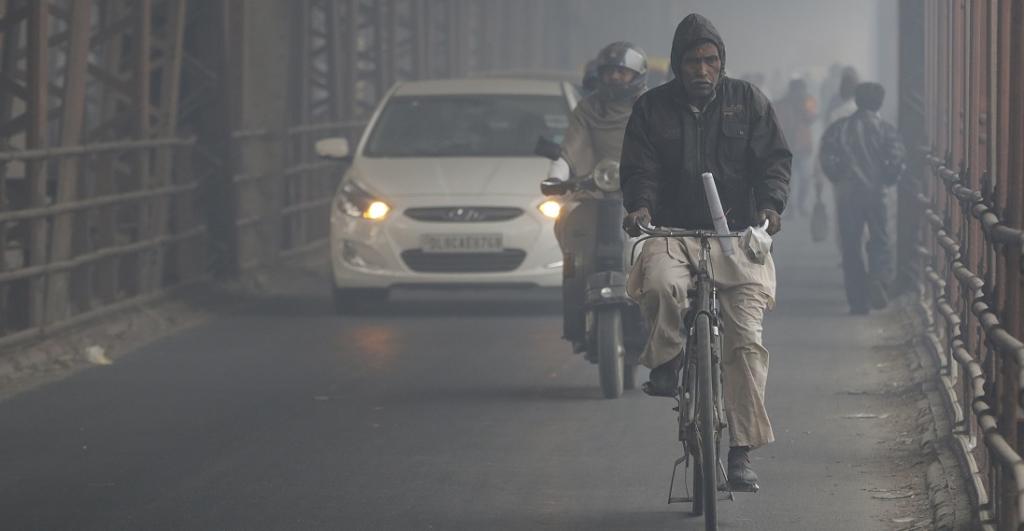 Air pollution increased across cities of the Indo-Gangetic Plain during the winter of 2020-2021 despite gains made in the novel coronavirus disease (COVID-19) lockdown. However, the rise was synchronised and showed varying patterns, according to a new analysis.

The analysis, carried out by Delhi-based non-profit Centre for Science and Environment (CSE), also showed that pollution in smaller towns of the plain had increased substantially.

Twenty-six cities across north India, from Punjab, Haryana, Uttar Pradesh and Bihar, were selected for the analysis, according to a press statement by CSE.

The overall particulate matter (PM2.5) average in the summer and monsoon months of 2020 was predictably lower compared to the previous year largely because of the unprecedented economic disruption during the summer lockdown and phased unlocking, the statement said.

But reopening of the economy coinciding with the onset of the winter trapping pollution made PM2.5 levels rise starting October, it added.

From the respective cleanest week, the weekly average of PM2.5 in Amritsar rose 10 times, in Ambala nine times, Chandigarh six times, Lucknow 11 times and Patna 11 times to the dirtiest week.

The 2020 average PM2.5 level in many cities of the upper Indo-Gangetic Plain climbed up to breach the average concentration recorded in 2019.

The analysis pointed to an interesting fact. Fatehabad, the worst performer in terms of annual average PM2.5 levels and Sirsa, the best performer, are neighbouring towns in Haryana, just 40 kilometres apart.

The massive variation in their PM2.5 levels could thus not be attributed to meteorology and had to do with local factors.

The annual average of these towns, along with other smaller towns like Hisar and Jind in the north-west are heavily influenced by episodic pollution caused due to burning of crop stubbles. Influence is so pronounced that it can elevate their monthly PM2.5 level for November to Delhi’s level. But unlike Delhi, these towns are directly exposed to the smoke

The elevated November levels did not linger on for rest of winter in these towns as noted in Delhi. Therefore, any change in stubble burning pattern skewed their annual average dramatically.

The analysis also found that average November PM2.5 levels had been considerably higher in northern cities this year, compared to those in the east.

For instance, the PM2.5 average this November was 310 per cent higher in Fatehabad, 104 per cent in Agra and 57 per cent in Kaithal compared to November 2019.

On the other hand, all cities in central and eastern UP and Bihar had a four-48 per cent cleaner November.

Avikal Somvanshi, programme manager in CSE’s Urban Lab team of Sustainable Cities programme, was quoted as saying in the press statement that:

The combination of the reopening of the economy and changing meteorology is responsible for high winter pollution. But this regional variation calls out for a more nuanced and robust pollution control strategy. The region cannot rely only on action being taken in Delhi and the National Capital Region. This demands speed and scale of action

The experts suggested the following measures to tackle the problem: Enforce power plant standards across states, minimise use of coal and other dirt fuels in the industry while improving emissions control, scale up public transport and vehicle restraint measures and manage waste to have a zero waste and zero landfill strategy.