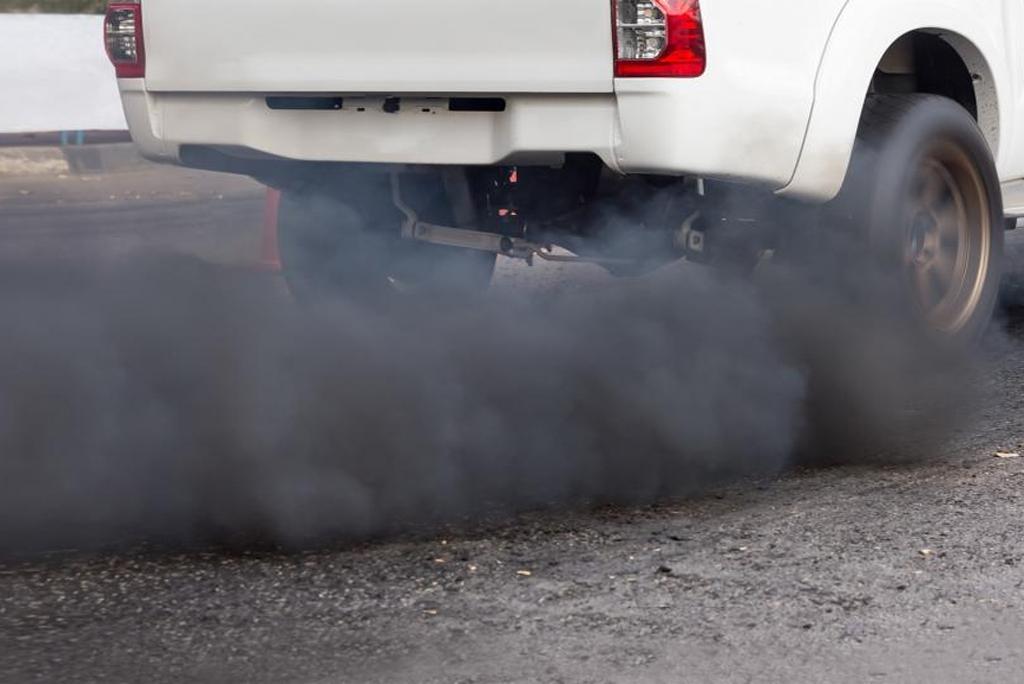 The global goal to halve the fuel consumption of new light-duty vehicles by 2030 from 2005 levels is stalling, according to International Energy Agency’s (IEA) Global Fuel Economy Initiative (GFEI) update.

The average rated fuel consumption of new light-duty vehicles fell by only 0.9 per cent between 2017 and 2019, according to GFEI 2021. This is far smaller than the 1.8 per cent annual average reduction between 2010 and 2015, according to the IEA.

2019 is the latest year for which data is available in the report.

Fuel economy measures the distance a vehicle can travel per unit of a particular fuel, such as kilometre per litre and is a key indicator of greenhouse gas and pollutant emissions from the use of cars.

The three major car markets — China, the European Union and the United States, accounted for 60 per cent of global sales of light-duty vehicles in 2019, which totalled 90 million, down seven per cent from 2017.

According to the report, total improvements are lower than the 2.8 per cent yearly fuel economy improvements needed to meet the target.

A number of factors were responsible for the slowing pace of improvement between 2017 and 2019. These included:

The report also included a ‘well to wheel’ analysis incurred in supplying fuel and operating the vehicle. For internal combustion engine cars, most emissions occur at their tailpipe (‘tank to wheel’), while less than 20 per cent of overall emissions are related to the production of their fuels (‘well to tank’).

By contrast, for battery electric and fuel cell electric vehicles, almost all the emissions are incurred in producing and delivering the electricity or hydrogen on which they run.

Fuel consumption should fall 4.3 per cent per year on average from 2019 to 2030, to halve the fuel consumption of new light-duty vehicles. This is nearly triple the average annual pace of improvement since 2005, the IEA said.

Such a transformation in fuel consumption trends can only be achieved through stronger policies that increase the market shares of efficient electric cars and global adoption of efficient technologies in internal combustion engines, the report said.