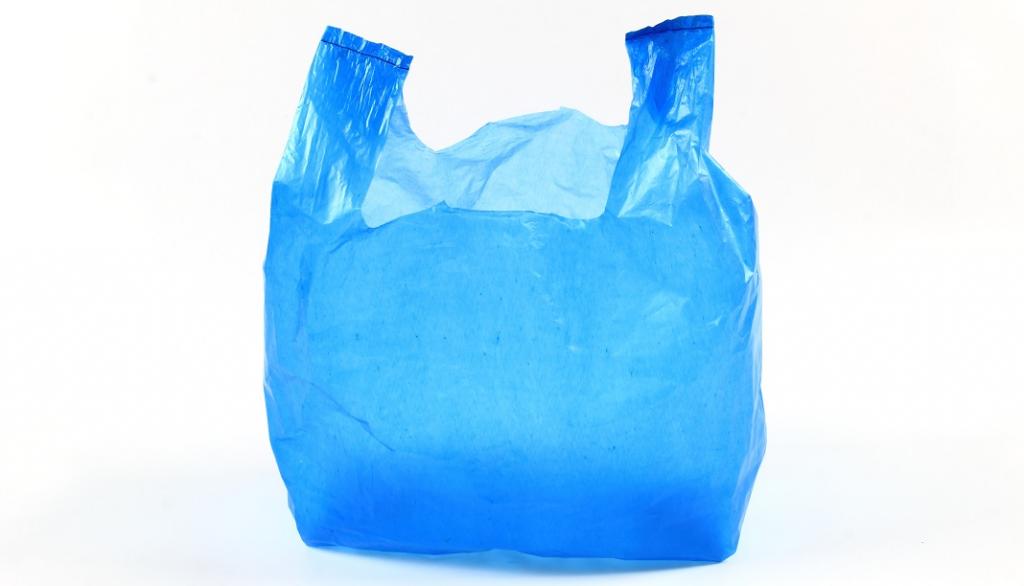 Unilever had sought to prove that with its new technology, plastic sachets could be part of a circular economy and recycled multiple times. Photo: istock

An investigation by the Global Alliance for Incinerator Alternatives (GAIA) has shown that Unilever Plc’s claims about the recyclability of sachets using a controversial method called ‘chemical recycling’ has largely been a failure in Indonesia.

Unilever secretly stopped operations two years after the highly celebrated launch of its pilot plant in Indonesia in 2017. The reason: Insurmountable logistical, financial and technical challenges, GAIA alleged in a statement January 19, 2022.

Unilever had sought to prove that with this new technology, plastic sachets could be part of a circular economy and recycled multiple times. However, 40-60 per cent of waste feedstock was lost as residue during the process and the recyclability of the product is unproven.

Uncollected sachets were either stored in warehouses, burned or dumped in landfills. The abrupt closure has also disrupted waste pickers’ livelihoods, who were engaged in collection for the project.

Unilever is the third biggest corporate plastic polluter in the world, according to the Break Free From Plastic movement’s annual brand audit report last year. In Indonesia, plastic sachets make up 16 per cent of plastic waste, amounting to 768,000 tonnes per year.

The company produces single-use plastic packaging around the world that cannot be reused or recycled, causing massive amounts of waste that can only be dumped or burned.

Unilever’s plastic sachets are particularly problematic, as their multiple layers of different types of materials, adhesives, and dyes make it impossible to recycle.

Froilan Grate, GAIA Asia Pacific regional coordinator, said: “Clearly, Unilever’s CreaSolv project is not a solution to the sachet problem. This is another of Unilever’s deceiving publicity stunts designed to altogether avoid the problem (single-use plastics) and the solution (redesign their packaging) so it is business as usual. In the end, the plastic problem worsens and people are blamed for it.”