World Health Day: If you are born today in India, your health prospects look grim 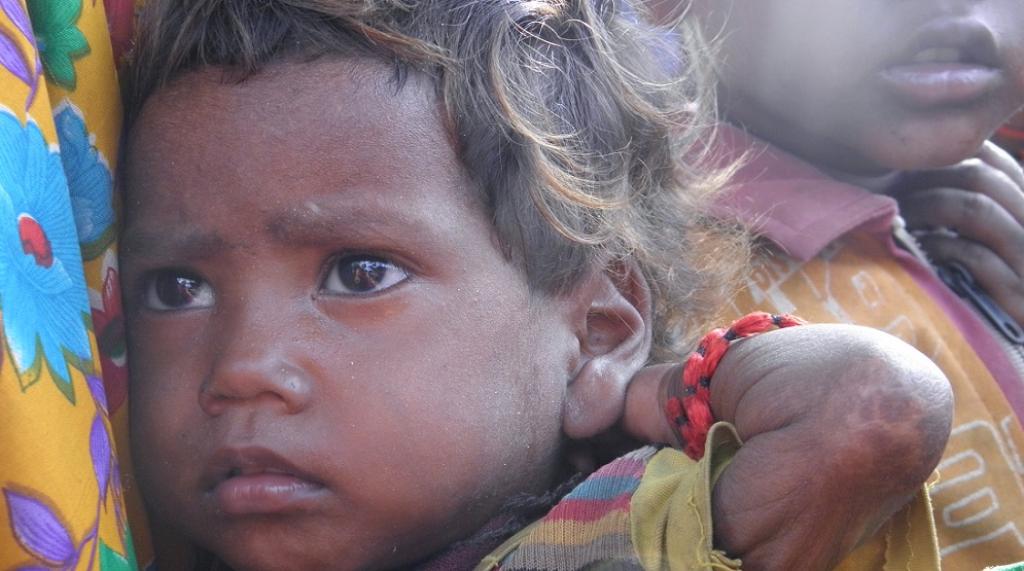 A child born in India April 7, 2021 (World Health Day) will live for at least 69 years and four months, according to the most recent estimates on India’s life expectancy, the SRS-based Abridged Life Tables 2014-18 of the Census and Registrar General of India.

This is less than the world’s average life span of 72.81 years.

A child born in Chhattisgarh today, may live the least and he or she may not live beyond 63 years and seven months.

Children in Uttar Pradesh and Madhya Pradesh, if born today, may not survive to celebrate their 66th and 67th birthday respectively.

The quality of life of these children will suffer and the average life span is estimated to be cut short by two years and six months due by constant exposure to “toxic air” in the country.

In fact, India topped the chart by recording world’s highest annual average concentration of PM 2.5 exposure in its air in 2019, according to the State of Global Air 2020.

In 2020, India was home to 35 of the world’s 50 most polluted cities, according to IQAir’s World Air Quality Report. These included Ghaziabad, Bulandshahr and Delhi among the top 10.

Thus, an Indian child will live for 66 years and 8 months only and may not survive to celebrate his / her 67th birthday beyond April 2089.

S/he will not live till the last decade and “polluted air – outdoor and indoor” will be responsible for this.

At least 33 of every 1,000 children born today in India will die before their first birthday — before April 7, 2022 — when the world will celebrate the next World Health Day.

Children born in Madhya Pradesh will be the unluckiest. At least 47 (out of every 1,000) will die before turning one year old or in less than 12 months.

Parents in two Northeastern states — Assam and Arunachal —will also be very unlucky and will lose their child before he or she turns one year old.

If the children celebrate their first birthday and are among the luckiest to live beyond 1,000 days (or two years and seven months), they are likely to be stunted or wasted, according to the National Family Health Survey-5 (2019-20).

Drastic changes with respect to stunting and wasting are unlikely in a short period, according to the NFHS-5, released in December 2020.

Thus, every second of 10 children born today in the country will be stunted by the time he or she is five years old in 2026.

This means they will remain shorter in height than what is normal for their age according to the World Health Organization norms.

If a child born today April 7, 2021 in India, survives till 2089 to witness the end of this century, he or she must be ready to adapt to the changing climate which is undoubtedly a threat to public health. This is according to the Union Ministry of Earth Sciences in its assessment of climate change over the Indian region.

Temperatures in India could rise by 4.4 degrees Celsius by 2100. Climate change would remain the biggest threat to India’s health and economy.