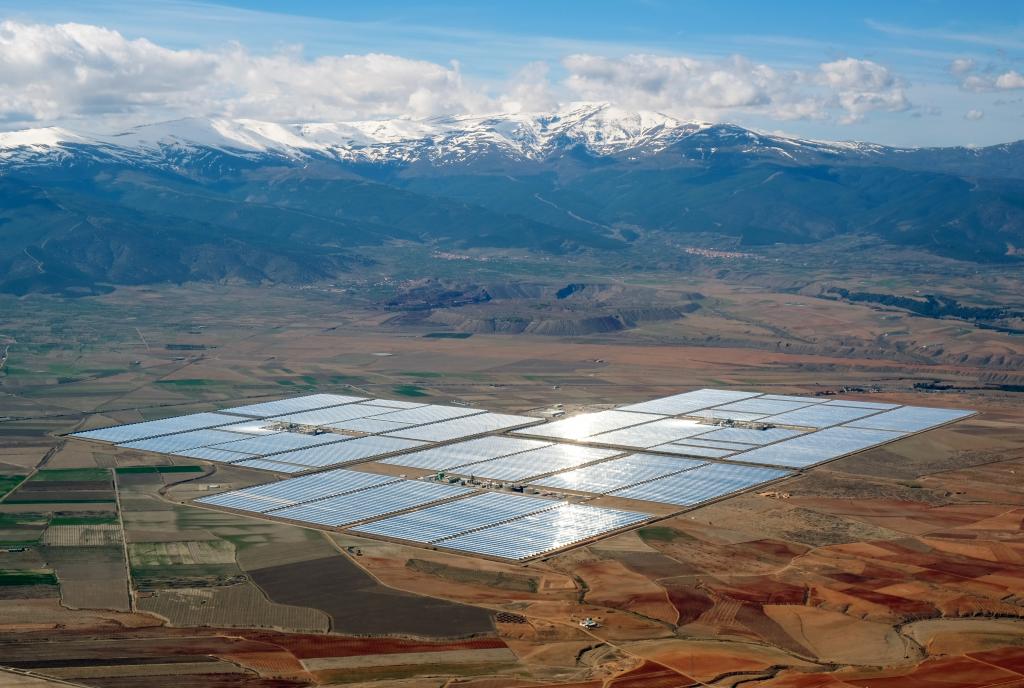 Developed countries are on their way to achieving a 60 per cent growth in the clean energy sector by 2022. Photo: Wikimedia Commons

Employment in the energy sector has rebounded back to pre-pandemic levels, according to a recent report. Lay-offs were seen across the board at the onset of the COVID-19 pandemic.

In 2019, the energy sector and other related fields saw the employment of 65 million people, which accounted for two per cent of formal employment worldwide.

The sector directly employed 41 million and another 24 million worked in energy’s end-user sectors such as vehicle manufacturing.

Read more: Will the Bill on Electricity Amendment change the power sector for the better?

The number of people employed by the entire energy sector went up by 1.3 million in 2021, according to projections by the IEA report. It might potentially increase by 6 per cent this year in 2022.

There were three major divisions in energy employment in 2019. A third was involved in fuel supply such as coal, oil, gas and bioenergy. Another third engaged in power generation, transmission and distribution.

The rest were employed in end-user services such as vehicle manufacturing and energy efficiency for buildings and industry.

Clean energy accounts for virtually all of the growth in energy employment. Major new manufacturing facilities have come online since 2019, most notably for solar and EVs.

“These facilities are larger and increasingly automated, improving labour efficiency, especially in emerging markets and developing economies (EMDE),” it added. This translated into more of the energy workforce moving into the clean energy space.

In 2019, 50 per cent of the energy workforce was employed in developing clean energy technologies. By 2021, employment in the clean energy sector exceeded that and constituted nearly two-thirds of workers engaged in building new projects.

However, this doesn’t necessarily mean that employment was evenly distributed worldwide but was dictated by the level of investment a region received.

Developed economies received the largest share of investment in the renewable energy field, including China. These countries are on their way to achieving a 60 per cent growth in the clean energy sector by 2022.

While employment grew in these regions, EMDEs did not have sufficient investment needed, the report said.

“Energy efficiency programmes have been allocated an extra $165 billion,” the IEA report stated. “New programmes, notably the European Union’s REPowerEU, put increasing emphasis on energy efficiency targets. This is driving up demand for workers to retrofit buildings and to administer these projects.”

Countries around the world are responding to the current crisis by seeking to accelerate the growth of homegrown clean energy industries, said IEA Executive Director Fatih Birol. “The regions that make this move will see huge growth in jobs,” Birol said in a press statement.

Seizing this opportunity requires skilled workers, he said. “Governments, companies, labour representatives and educators must come together to develop the programmes and accreditations needed to cultivate this workforce. They must ensure the jobs created are quality jobs that can attract a diverse workforce,” Birol added.

There’s an upward trend in employment in the traditional oil and gas sector, however, it remains below pre-pandemic levels.

Among fossil fuels, oil supply had the largest workforce with 8 million workers in 2019, which has fallen to 7.1 million people in 2021 and is only expected to slightly increase in 2022.

“A growing number of oil and gas workers indicate interest in shifting their careers to clean energy. Companies have been increasing wages to attract talent,” the report said.

Some have also published transition strategies to upskill and retain existing staff in an effort to address employees’ worries about declining career development opportunities, the analysis added.

On the contrary, the coal mining workforce, which already dwindled due to increased mechanisation, saw more people joining after coal mining was on the rise after shortages in China in 2021. It could climb in India too with mounting concerns for energy security in 2022, the report added further.

Most of the employment growth in the fossil fuel sector is concentrated in the natural gas arena, the IEA report said.

On one hand, energy investment is expected to increase by eight per cent in 2022, touching $2.4 trillion. On the other hand, energy demand has simultaneously increased more than pre-pandemic levels, requiring more workers.

However, these two scenarios don’t necessarily mean that the labour force is expanding, the researchers said.

“Key components for energy projects are also seeing cost inflation for services and operations, notably in oil and gas, transmission and distribution, wind and solar,” the researchers added.

“Tight markets for specialised and highly skilled labour have led to increased worker turnover in response to more competition and escalating wages, hindering hiring,” they said.

Policy responses to the pandemic and Russia’s invasion of Ukraine, including the US Inflation Reduction Act, will continue to add to new hiring demand and to shifting the status-quo of global energy supply chains, the press release stated.

Despite some hindrances, the researchers project that 14 million new clean energy jobs will be available by 2030, according to the Net Zero emissions scenario by 2050.

An additional 16 million employed by the energy sector may switch to roles concerning clean energy, per the calculated scenario.