Will the Bill on Electricity Amendment change the power sector for the better? 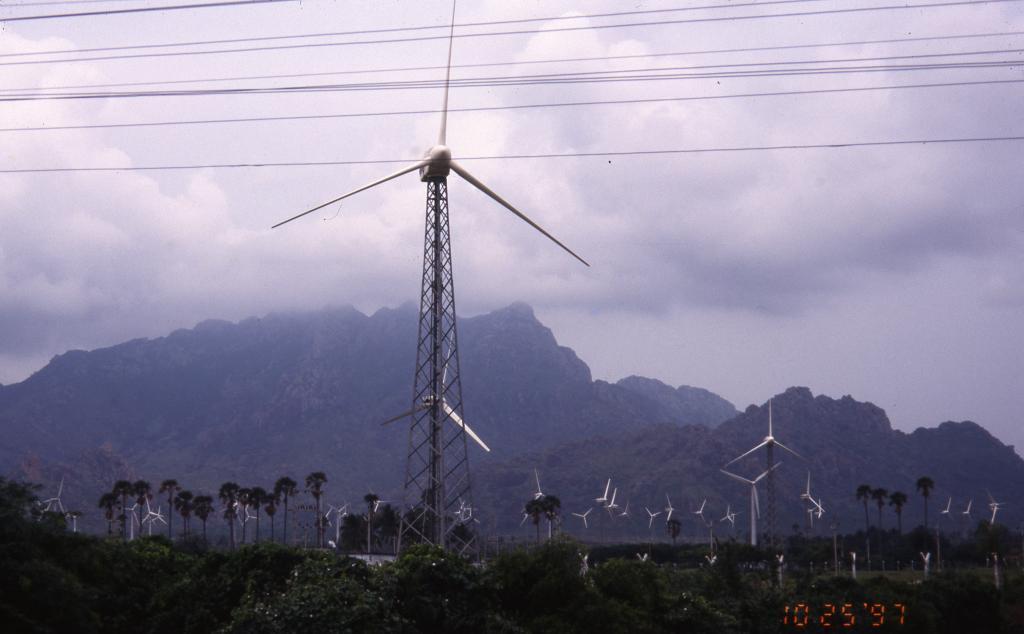 A proposed Bill to introduce significant changes in the electricity sector has elicited varied views from industry insiders.

The Electricity (Amendment) Bill, 2022 was introduced in Lok Sabha on August 8. It proposes significant changes related to contract enforcement, payment security, energy transition and the need to provide a choice to consumers — wherein they can choose among multiple licensees to promote competition.

The Bill has been referred to a standing committee and will be decided September 11.

A target for integration of renewable energy (RE) has been provided in the Bill and State Electricity Regulatory Commission (SERC) will decide how they want to achieve it, said SP Gon Chaudhuri, a veteran of India’s RE sector.

“Some states don’t encourage the generation of renewables and buy it from other states instead. There is a penalty clause in the Bill, so if any distribution company (discom) fails, a penalty will be imposed on them,” Chaudhuri said.

West Bengal has committees on RE and climate change, but it insists on depending Deocha Pachami, the largest coal block in the country, he stated as an example.

“Now, the state will be penalised if it does not follow a fixed percentage. Incidentally, the percentage hasn’t been mentioned in the Bill. So, all states will be under pressure, which means they will either generate renewables or buy them,” Chaudhuri added.

“This will enable integration of renewables, optimise the cost of procuring power and balance reserves,” Agarwal said.

Enabling NLDC with the power to exercise control over the inter-regional and inter-state transmission network may lead to the dispatch of power on a merit basis at the central level, said Abhishek Moza, joint director, transmission, Uttar Pradesh Electricity Regulatory Commission (UPERC).

“This will enable a flow of cheaper power despite any contractual agreement between the discoms and generating stations,” he said.

The proposed provision regarding mandatory payment security mechanism for scheduling and dispatch of electricity will lead to ease of grid transactions, said Moza. “However, it may also lead to a situation where the generators, in the absence of such a security, will have to sell power to a party other than the beneficiary.”

This may lead to a scenario where a generator cannot sell power and will suffer a loss. It may affect the financial condition of discoms as they may not have enough money to pay the generators on a monthly basis, Moza added.

Moreover, most generators are not in sync with the recent late payment surcharge rules being notified by the Centre. Therefore, it would be difficult to say that transactions would be smooth, he said.

There are many enabling provisions in the contract, too, including the opening of a payment security mechanism which is enforceable by the court of law. However, most of them have not been implemented till now, explained Moza.

Moreover, the order related to the payment security mechanism was issued by the Centre by a circular issued on June 28, 2019. Later, it was observed that generating companies have provided consent to schedule the power without any security, the UPERC official said.

Violation of rules will book the doors of courts. Therefore, we will have to see whether this will resolve the issue as generators will ultimately have to sell their power under the Power Purchase Agreement, warned Moza.

Another issue raised is whether this Bill will help enable policies to take decisions on matters that concern the RE sector — such as wind repowering and demand aggregation for rooftop solar.

The Bill introduces provisions that can enable retail-level open access, i.e. providing consumers with the power to choose their electricity supplier, said Agarwal.

Inducing competition in the distribution sector can introduce discipline and efficiency in operations and finances. It can also bring in incentives for discoms to revisit their power procurement contracts and reduce the cost of purchase, she added.

If Delhi discoms had procured from alternate sources like the power exchange or a round-the-clock RE source instead of Dadri Stage I between April 2019 and November 2020, they would have saved Rs 1,050 to Rs 1,098 crore, largely due to avoided fixed costs, CEEW research has found.

“With competition, discoms may think of leveraging distributed RE resources to manage their peak power demand more cost-effectively, giving the required impetus to rooftop solar, and lowering the overall cost to consumers,” it said.

The inherent benefits of a rooftop solar system in Delhi’s BSES Rajdhani’s (BRPL) distribution area outweigh its revenue loss, a CEEW study found. BRPL stood to gain Rs 0.22/ kiloWatt per hour for every unit of electricity being generated from rooftop solar.

The efficiency of power consumption by industries depends on tariff, stated Chaudhuri — the more the tariff, the more companies opt for measures to conserve energy. However, if the tariff is increased, then industries go for captive power generation, where electricity is less expensive.

For instance, solar PV is now less expensive; therefore, most industries will go in for captive power generation. “Due to the introduction of this Bill, the price of electricity will be high, more so as coal will be imported for the power plant. In such a scenario, industries will opt for renewables,” Chaudhuri added.

He feels that with this Bill, industries will be encouraged to put up captive power solar plants. The discoms that have not been interested till now but will be compelled to buy solar from different producers or from states producing solar owing to the Bill.

Due to open access, many industries will be able to procure solar from power producers. Moreover, it is an opportunity to buy clean energy from any coal-based/clean energy company, which is not the case now. If one wants to buy clean energy currently, one can only purchase captive, which must be approved by the discom.

Taking powers of the Commission to fix Renewable Purchase Obligations (RPOs) can mean stricter RPO’s and this may lead to more flow of renewables, according to Moza.

However, there are issues, admitted Chaudhuri. “Since privatisation will be inevitable, the government’s role in power distribution and power control management will be lesser.”

Issues such as independence of the regulatory Commissions, the distance of discoms from the government and restructuring of distribution licensees haven’t been addressed, said Moza.

The Bill proposes to amend Sections 60, 42 and 14 of the Electricity Act, which will allow multiple distribution licensees to function in an area. The power procurement cost to be borne in proportion by existing and new distribution licensees. This may enable competition in retail power distribution, but it will not bring any significant changes, he said.

This is because the distribution network will be operated by the same distribution licensee where inefficiencies persist. Also, competition is envisaged for supply licensee for power purchase.

On the other hand, power is procured by discoms through competitive bidding and adopted by the Commission if such a tariff is discovered through a transparent bidding process.

Therefore, once the existing licensee procures power, how the new licensee will procure cheaper power is debatable, said Moza. In most states, there is no return on equity/interest on a loan to the distribution licensee for power purchase; therefore, playing on these margins will not be possible.

The above view considered that the role of other licensees would be limited to the supply of electricity as nothing else has been explained in the proposed amendment, he clarified.

Since NDLC is being given powers to monitor the grid in real-time, it may enable the induction of new technologies like energy storage despite being fraught with issues, said Moza.

(Abhishek Moza has provided inputs in his personal capacity. The views expressed are his own and do not represent the views of his organisation)