Majority of finance towards fossil fuels came from outside Africa 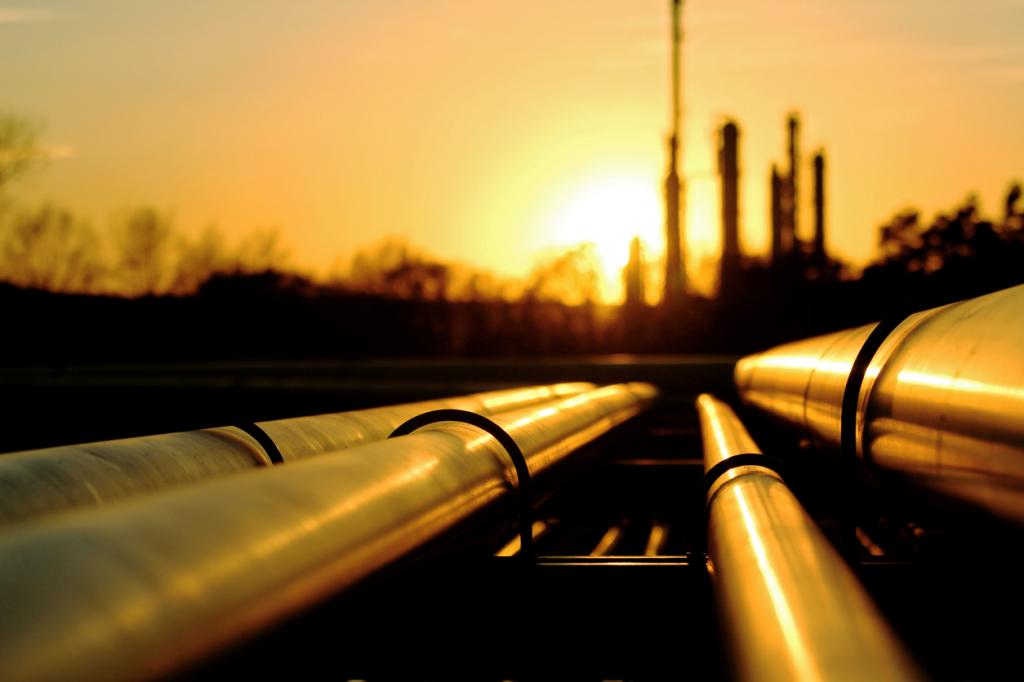 Public and private sector financial institutions poured at least $132.3 billion into 964 gas, oil and coal projects in west, east, central and southern Africa from 2016-2021, according to a new report.

This finance for fossil fuels is locking Africa out of a ‘just transition’, according to the report published March 3, 2022. The continent runs the risk of not being able to make the necessary leap to sustainable energy in time, the study found.

A just transition requires transforming the current energy system from an extractive fossil fuel-based economy to a renewable regenerative economy.

A vast majority of this finance towards fossil fuels came from financial institutions based outside Africa, the report titled Locked Out of a Just Transition: Fossil Fuel Financing in Africa found. The study was done by BankTrack, a non-profit finance watchdog, Milieudefensie, Oil Change International, an energy advocacy, and 19 African partners, including 350Africa, Alliance for Empowering Rural Communities (AERC) from Ghana and WEP Nigeria

These include both commercial banks and public institutions such as development banks and export credit agencies, according to the report.

A majority of the largest fossil fuel financiers are from North America and Europe, in particular from the United States, the United Kingdom and France.

In Africa, the fossil fuel industry has been unable to deliver on its promises of bringing development and increased energy access, according to the study. Millions of Africans continue to live in energy poverty — out of the world’s 800 million people living in energy poverty, 600 million are in Africa. Energy poverty is the lack of access to sustainable modern energy services and products, according to the World Economic Forum.

In all, there were 406 fossil fuel companies involved in these fossil fuel projects between 2016 and the end of June 2021, the new report stated. The 58 fossil fuel projects covered in this study received $49.8 billion in this period. Finance for the Mozambique LNG project made up a large part of this sum, the report said.

The $8.9 billion in company finance coming from Africa itself is mostly made up of South African finance, which was $5.7 billion in the report period, the study found.

If the fossil fuel industry proceeds with its plans for Africa in the next 30 years, this will emit 62 billion tonnes of carbon dioxide, according to a report by Oil Change International.

This is equivalent to 13 per cent of the remaining carbon budget associated with a 50 per cent chance of staying within a 1.5 degree Celsius level of global warming over pre-industrial levels.

Fossil fuel projects often have severe impacts on local communities and the environment, leading to displacement, loss of access to land and water as well as loss of food security.

The report suggested a set of principles for a transformative Just Transition approach to renewable energy. It also had recommendations for public and private-sector institutions and regulators, which include improving accountability for fossil fuels financing and support, ensuring exploitative practices will not be repeated as well as giving African countries the prospect of a green, resilient and sustainable future.