Gujarat accounted for 55 per cent of the new capacity 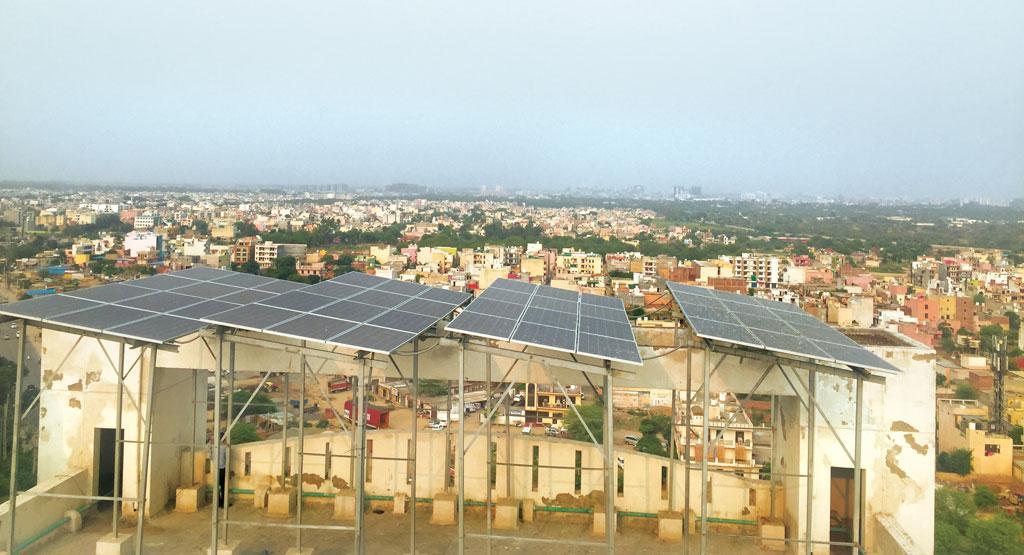 India installed 521 megawatts (MW) of rooftop solar energy generation capacity in the second quarter (Q2; April-June) of the calendar year 2021, according to a new report. The quarterly addition is 53 per cent higher than that made in January-March this year (341 MW).

Year-on-year installations swelled by 517 per cent compared to Q2 2020, the report stated.

Gujarat accounted for 55 per cent of the capacity addition in the second quarter, according to Mercom, a global clean energy communications and consulting firm that released the report.

The western state was followed by Maharashtra and Haryana. 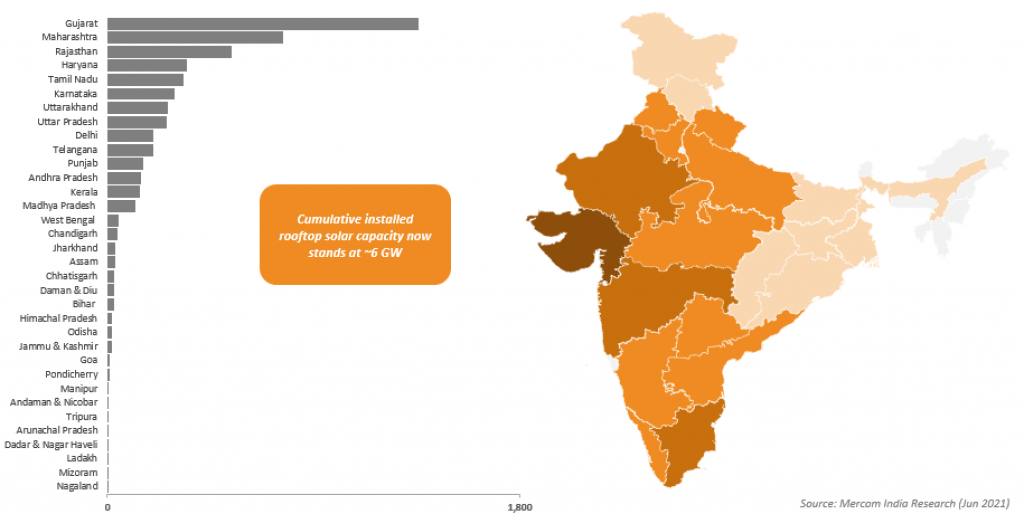 The solar energy industry saw a surge in demand from commercial and industrial (C&I) consumers even as the novel coronavirus disease (COVID-19) pandemic froze business activities.

Uncertainty surrounding net metering regulations weakened growth rate in the first quarter of this year, according to experts. With regulatory certainty in place, demand is expected to increase, albeit on a smaller scale, they opined.

Hike in price of solar modules (photovoltaic cells) as well as other components and raw materials have resulted in the steady growth of solar system costs since the third quarter of 2020, according to the consulting firm.

Higher costs notwithstanding, consumers are realising that solar energy is cheaper than retail power tariffs, according to experts.