Size, location of land and impact on human habitation, agriculture and conservation of natural resources should be evaluated 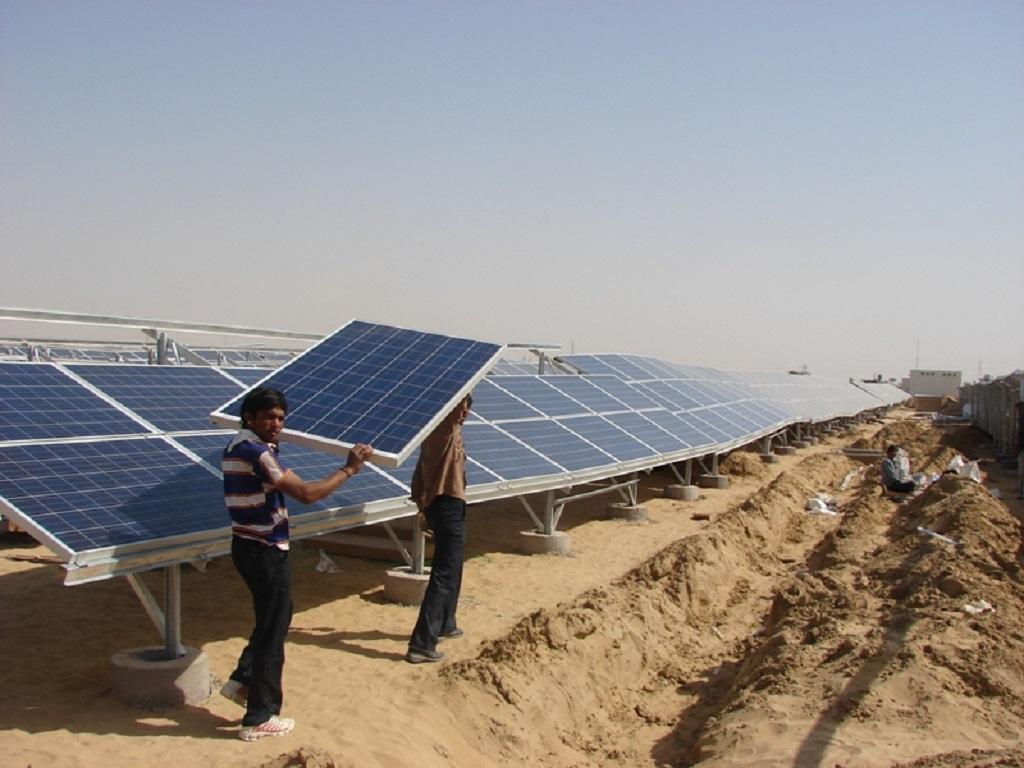 India will use significant stretches of land by 2050 to install renewable energy generation capacities and the land-use increase may have an impact on the environment, according to a new report.

The resulting land cover changes, including indirect effects, will likely cause a net release of carbon up to 50 grams of carbon dioxide per kilowatt-hour (gCO2 / kwh), according a February 2021 study published in the journal Scientific Reports. The amount of carbon release will depend on the region, scale of expansion, solar technology efficiency and land management practices at solar parks.

Unlike coal-based power, renewable energy generation does not fundamentally change the character of land, the September report published by The Institute for Energy Economics and Financial Analysis observed. The paper, however, called for optimising the size of land used, its location and impact on human habitation, agriculture and conservation of natural resources to reduce environmental damage.

In India, electricity generation has to compete with alternative uses for land such as agriculture, urbanisation, human habitation and nature conservation, unlike Europe or the United States of America.

A growing body of research illustrates that land use for renewable energy may put a strain on a variety of ecosystems.

These have the “highest densities and diversity of large mammalian fauna” and also support livelihoods of local populations.

Policy makers and planners should exclude these habitats when considering location of renewable energy projects, the researcher wrote in the paper.

The Supreme Court April 19, 2021 directed all power lines of solar power units passing through Great Indian Bustard habitats in Rajasthan and Gujarat to be laid underground - as the overhead transmission lines could threaten the endangered species.

There has also been a steady decline in common land and so, consensus is needed for land requirements for renewable energy, the report stated.