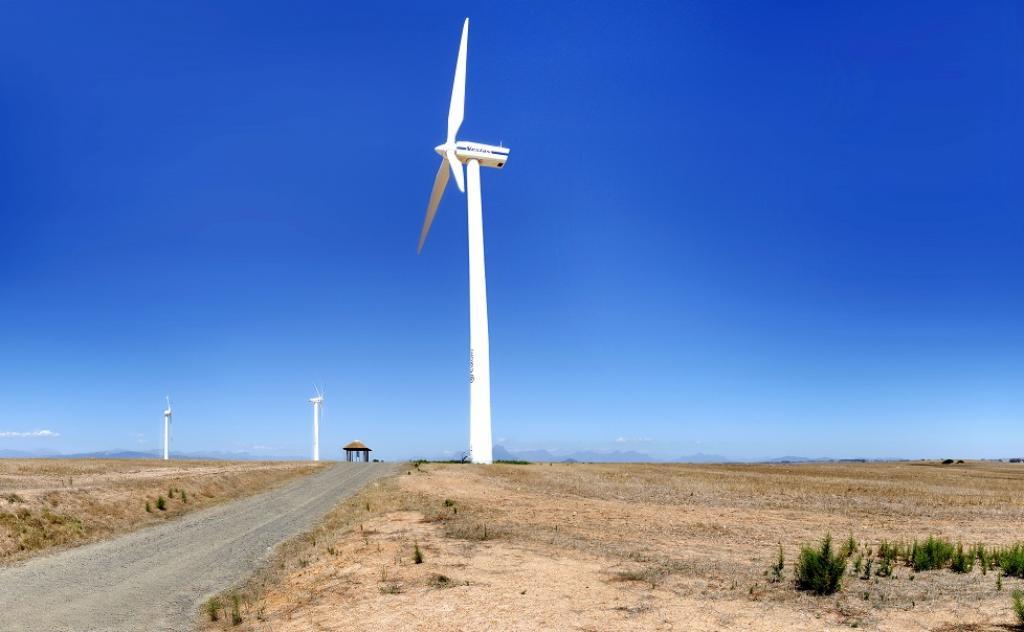 Wind energy increased its generating capacity by 13 per cent in 2021, according to IRENA

Renewable energy has continued to grow and gain momentum despite global uncertainties, according to new data released by the International Renewable Energy Agency (IRENA) April 11, 2022. Global renewable generation capacity amounted to 3,064 gigawatt (GW) by the end of 2021, increasing the stock of renewable power by 9.1 per cent.

Hydroelectric power accounted for the largest share of the global total renewable generation capacity at 1,230 GW. However, solar and wind continued to dominate new generating capacity, according to IRENA’s Renewable Capacity Statistics 2022.

Both technologies contributed 88 per cent to the share of all new renewable capacity in 2021. Solar capacity led with 19 per cent increase, followed by wind energy, which increased its generating capacity by 13 per cent.

“However, despite the encouraging global trend, our new World Energy Transitions Outlook shows that the energy transition is far from being fast or widespread enough to avert the dire consequences of climate change,” he added.

Renewable power should become the norm across the globe. Humans must mobilise the political will to accelerate the 1.5°C pathway, Camera noted.

Renewables must grow at a faster pace than energy demand to achieve climate goals. However, many countries have not reached this point yet, despite significantly increasing the use of renewables for electricity generation.

Sixty per cent of the new capacity in 2021 was added in Asia, resulting in a total of 1.46 Terawatt (TW) of renewable capacity by 2021. China was the biggest contributor, adding 121 GW to the continent’s new capacity.

Europe and North America — led by the United States — took second and third places respectively, with the former adding 39 GW and the latter 38 GW.

Renewable energy capacity grew by 3.9 per cent in Africa and 3.3 per cent in central America and the Caribbean.

Despite representing steady growth, the pace in both regions was much slower than the global average, indicating the need for stronger international cooperation to optimise electricity markets and drive massive investments in those regions.