73% Indians are optimistic about avoiding climate crisis in their lifetime according to a survey by Epson; 4.1% don’t believe there is a climate emergency 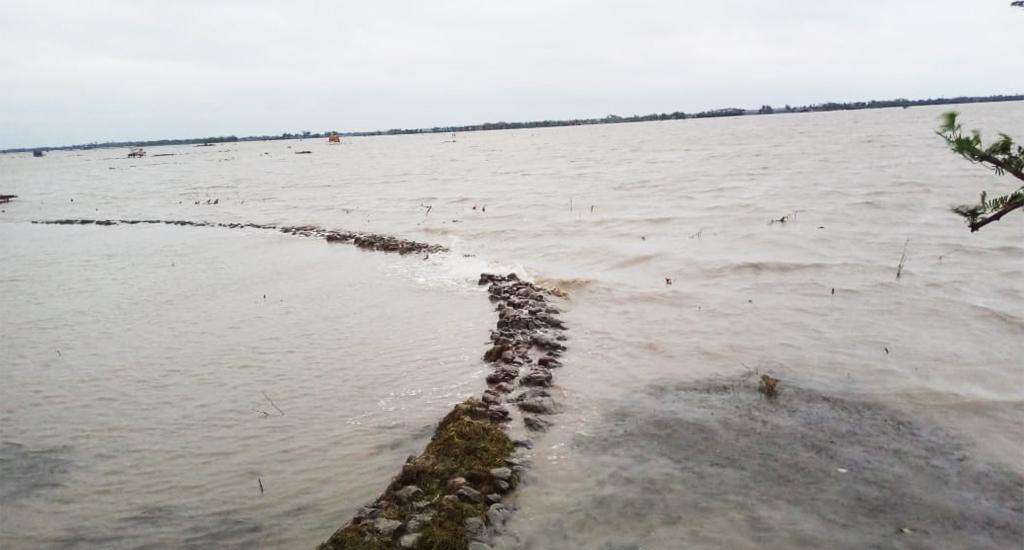 There is a big gap in perception among Indians of the scale and immediacy of the climate emergency on one hand and the actions to tackle the same on the other, a recent survey conducted by global technology leader, Epson, has shown.

Down To Earth has been at the forefront of covering the climate crisis in India and the Global South. Over the last few years, we have reported on how rising global temperatures have caused changes in weather systems across south Asia.

The most visible change has been in the June-September southwest monsoon. We have shown how the monsoon is now withdrawing after its usual date. The frequency of cyclones, especially on India’s west coast, has increased.

There is more rainfall in a relatively short period of time. All this has wrought havoc on farmers. At the same time, there has been an increase in droughts, followed by floods. There have also been more forest fires, as well as locust attacks. Winters have shortened and summers have become longer.

This is how the climate emergency has manifested itself in India. But going by the Epson survey, not many Indians seem to be aware about this.

Almost three in four (73.4 per cent) people surveyed in India as part of the Epson Climate Reality Barometer stated they were ‘very’ or ‘somewhat’ optimistic about humanity’s ability to avert a climate crisis within their lifetimes. One in 10 Indians (11.4 per cent) claimed to be very or somewhat pessimistic.

This was in sharp contrast to the global trend. Half of the respondents worldwide (46 per cent) stated they were optimistic and 27 per cent expressed pessimism.

Worryingly, 4.1 per cent of respondents in India did not believe that there was a climate emergency at all. The largest number of climate deniers though were in the United States at 11 per cent.

Around three quarters of Indian respondents recognised the link between climate change and rising global temperatures (81.6 per cent), extreme weather (78.5 per cent) and declining water supplies (75.6 per cent).

So why were Indian respondents so optimistic?

The survey attributed this to the opportunity to use science and technology to solve problems (31.9 per cent), the fact that people were not aware of climate change dangers (26.4 per cent) and the ability to move away from fossil fuels like coal to renewable sources like wind energy (21.4 per cent).

Those who were pessimistic believed that people were not aware of climate change dangers (32.6 per cent) and a lack of government action (30.4 per cent).

Some 17.4 per cent believed India was not switching to renewable energy sources like wind energy fast enough.

Indians also displayed a lack of consistency between individual intention and action.

Two among every three Indians (66.2 per cent) were reducing plastic use. But 8.8 per cent said they had no intention of doing so, or did not know how to.

Some 42.6 per cent of Indians claimed that they were boycotting unsustainable brands but 16.7 per cent of those surveyed said they did not intend to or were not sure how to go about this.

Some 65.1 per cent of Indians claimed that they were walking or cycling more often. But 8.9 per cent said they did not intend to change their travel habits.

The only bright spot was that the idea of personal and collective responsibility was gaining currency.

A fifth (21 per cent) of respondents saw themselves personally as being most responsible. Another 21.5 per cent believed everybody — governments, businesses and individuals — was responsible.

The survey queried 15,264 consumers across Asia, Europe, North America and South America, including 1,207 people in India.