Less than 30% of cities certified as ODF+ under Phase 2 of the Swachh Bharat Mission (Urban-2), the panel’s report found 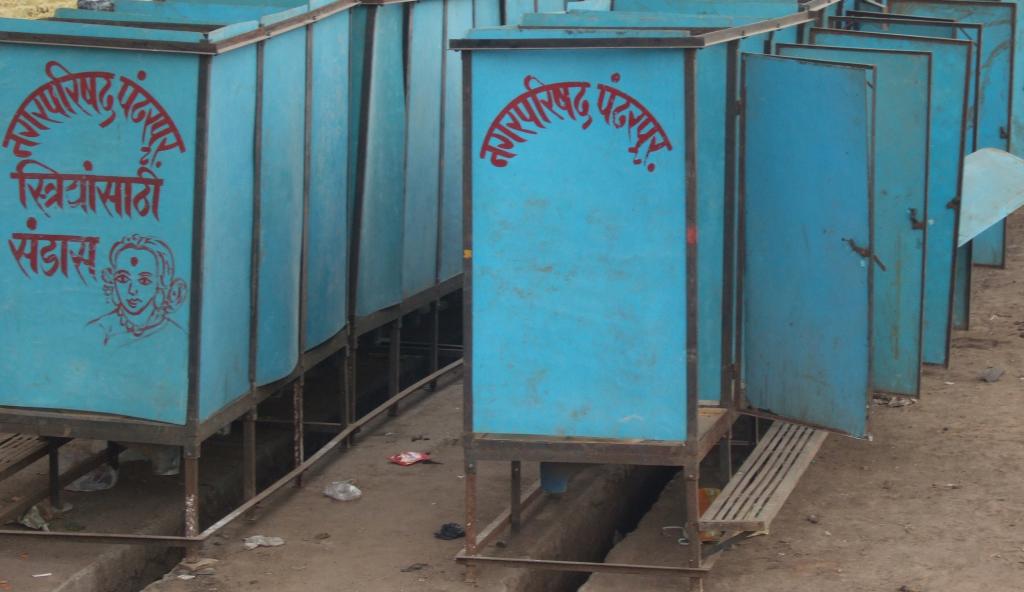 The progress of work on Open Defecation-Free Plus (ODF+) and ODF++ under Phase 2 of the Swachh Bharat Mission (Urban) has been slow, the report by the Parliamentary Standing Committee on Urban Development tabled in the Lok Sabha during the ongoing session, noted.

Despite the fact that work on three protocols under the next phase of Swachh Bharat Mission (Urban-2) — ODF+, ODF++ and Water Plus — is to be completed by 2024, the ground situation was not matching with the assigned timeline, the committee said.

Under Phase 1 of the Swachh Bharat Mission (U), 99 per cent of the cities became ODF, the Union Ministry of Housing and Urban Affairs (MoHUA) had claimed in December 2019. Under this, close to 65.81 lakh individual household toilets had been constructed against the targeted 59 lakh and 5.89 lakh seats of community / public toilets were constructed against the target of 5.08 lakh seats.

But sustaining and maintaining the toilets built under the flagship was important. Hence, ODF+ and ODF++ were launched in August 2018 to further scale up and sustain the work undertaken by the cities after achieving the ODF status under Phase I of the Swachh Bharat Mission — Urban (SBM-Urban).

According to MoHUA the cities that had been certified ODF at least once, on the basis of the ODF protocols, are eligible to declare themselves as SBM-ODF+ & SBM-ODF++.

Announced in August 2019, Water Plus aims to sustain toilets by treating and reuse of water. It contributes to the government’s focus on water conversation and reuse under the Jal Shakti Abhiyan and is in alignment with United Nations-mandated Sustainable Development Goal No 6 on clean water and sanitation. The goal calls for ensuring availability and sustainable management of water and sanitation for all.

According to the data presented to the committee by MoHUA, less than 30 per cent of the cities have been certified as ODF+ so far.

States have an important role in ensuring progress under these programmes.

In response to the question on state-wise preparedness for ODF+ and ODF++ protocols, MoHUA claimed in the report that states were targeting to make all their cities ODF++ by 2024, by putting in place infrastructure such as toilets, their maintenance, and faecal sludge management systems.

But the Committee felt that MoHUA needed to move faster with regard to the coverage of the three protocols so as to adhere to the timeline of 2024.

On the question of funding, the ministry stated that additional funds will be required to sustain the ODF status and ensure complete faecal sludge management.