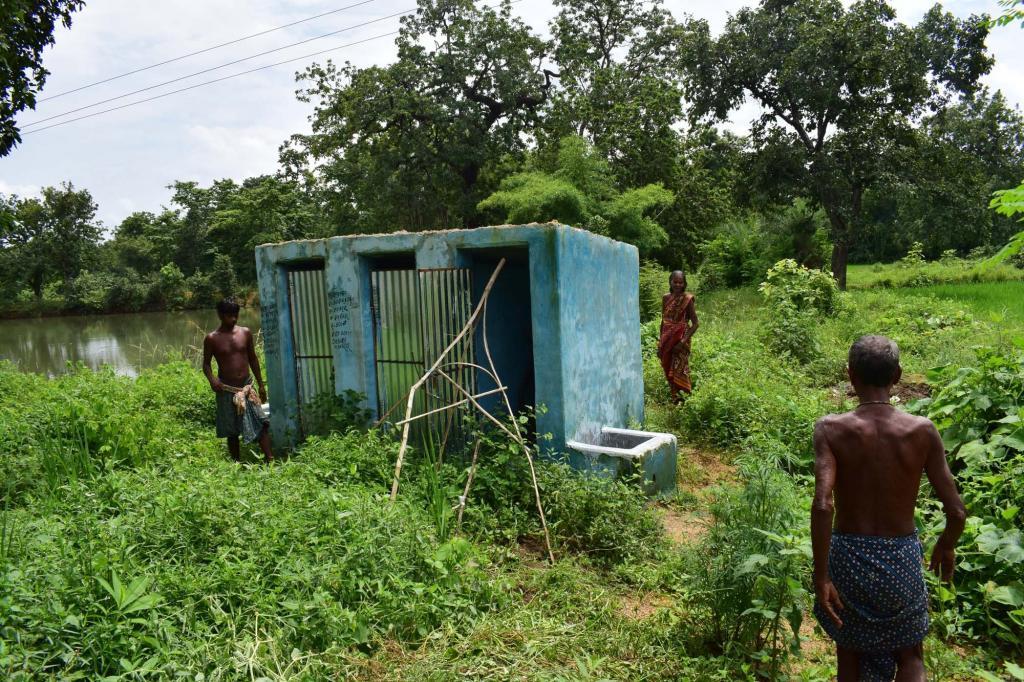 India was responsible for the largest drop in open defecation since 2015, in terms of absolute numbers, according to a new Joint Monitoring Programme Report on water, sanitation and hygeine by the World Health Organization and Unicef July 1, 2021.

Within India, open defecation had been highly variable regionally since at least 2006, the report said. In 2006, the third round of the National Family Health Survey (NFHS) found open defecation to be practiced by less than 10 per cent of the population in four states and the Union Territory of Delhi, but by more than half the population in 11 states.

By 2016, when the fourth round of the NFHS was conducted, open defecation had decreased in all states, with the largest drops seen in Himachal Pradesh and Haryana, the report said.

It, however, showed that progress in curbing open defecation in sub-Saharan Africa was slow.

The report also noted some progress towards the achieving SDG 6. Between 2016 and 2020, the global population with access to safely managed drinking water at home increased to 74 per cent, from 70 per cent.

SDG 6 states that ensuring availability and sustainable management of water and sanitation for all by 2030 entails that water must be accessible at source, available when needed and free from any contamination.

Water sources are considered ‘accessible on premises’ if the point of water collection is within the dwelling, compound, yard or plot, or is supplied to the household through piped supply or tanks.

There was an increase in safely managed sanitation services to 54 per cent, from 47 per cent between 2016 and 2020, the report said.

Onsite sanitation system, a system in which excreta and wastewater are collected, stored and / or treated on the plot where they are generated had shown a significant global increase, the report said.

Globally, access to safely managed sanitation services increased over the 2000-2020 period by an average of 1.27 percentage points per year.

The report, however, noted that in order to ensure long-term sustainability of both centralised and decentralised sanitation, proper funding and investment was required.

The report also talked about hygiene, especially in the context of the novel coronavirus disease (COVID-19).

It is now recognised by scientists and research studies that people are infected with SARS-COV-2 through exposure to respiratory droplets of infected peoples.

Hence, hand hygiene becomes very important for COVID-19 response and is known to be an effective measure of many diseases.

In June 2020, the World Health Organization and Unicef jointly launched the ‘Hand Hygiene for All’ initiative, which aims to improve access to handwashing infrastructure as well as stimulating changes in handwashing practices where facilities are available.

Handwashing facilities with soap and water increased to 71 per cent, from 67 per cent, according to the report.

However, 3 in 10 people worldwide could not wash their hands with soap and water at home during the COVID-19 pandemic due to lack of water resources.