Only 71.3% rural households have access to toilets, shows NSSO data

Men going out to defecate in the open. Photo: Vikas Choudhary

Latest data of the National Sample Survey Office (NSSO) trashes the grand claim of Prime Minister Narendra Modi that India is now open defecation free. The title means that every member of rural India has access to toilets. But NSSO data shows that only 71.3 per cent rural households have toilets.

The report was scheduled to be released before October 2, when the prime minister was to make the announcement in a grand ceremony for the country. Down To Earth had reported delay in release of the report.

The report Drinking Water, Sanitation, Hygiene and Housing Condition in India gives a fair glimpse of ground reality after the much-acclaimed Swachh Bharat Mission (SBM) completed its five years on October 2, 2019. While it shows significant progress in the last six years (access to toilets increased from 2012 to 2018), it also says, “Around 29 per cent of rural population still lack access to toilets.” 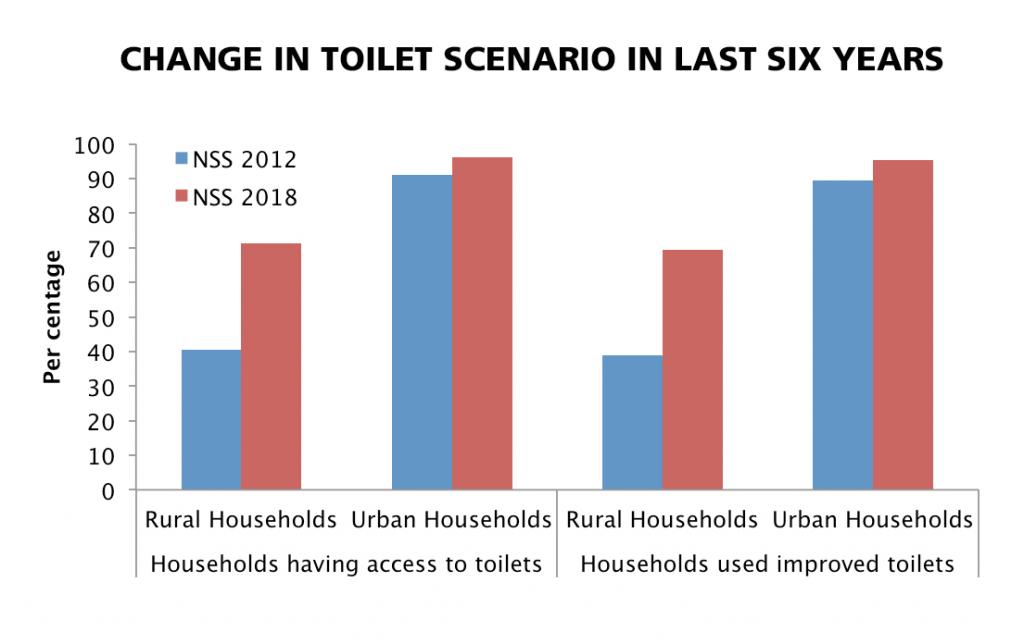 “The government’s notions may differ as these kinds of programmes that involve behavioural change need time to evoke reaction. The practice of using toilets will take time to penetrate in society. There may be occasional slippage but with time, we will be able to bridge the gap,” a senior SBM official said. 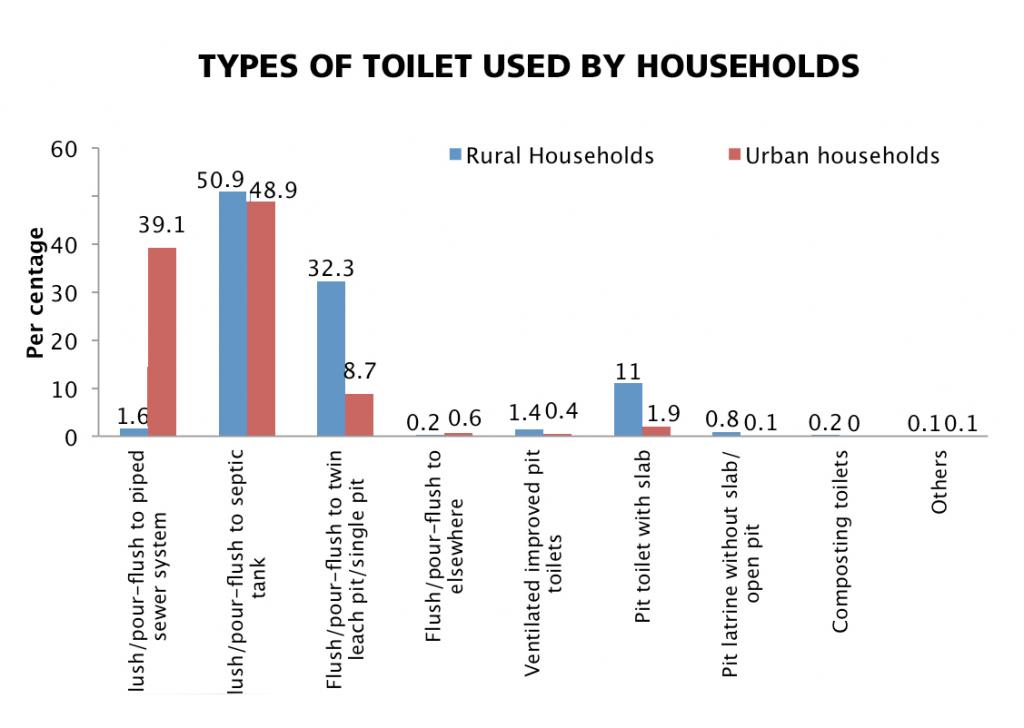 The report specifically highlights the chances of biased response from respondents. During the survey, they were asked questions about access to toilets after being told that they would get benefits from government schemes. 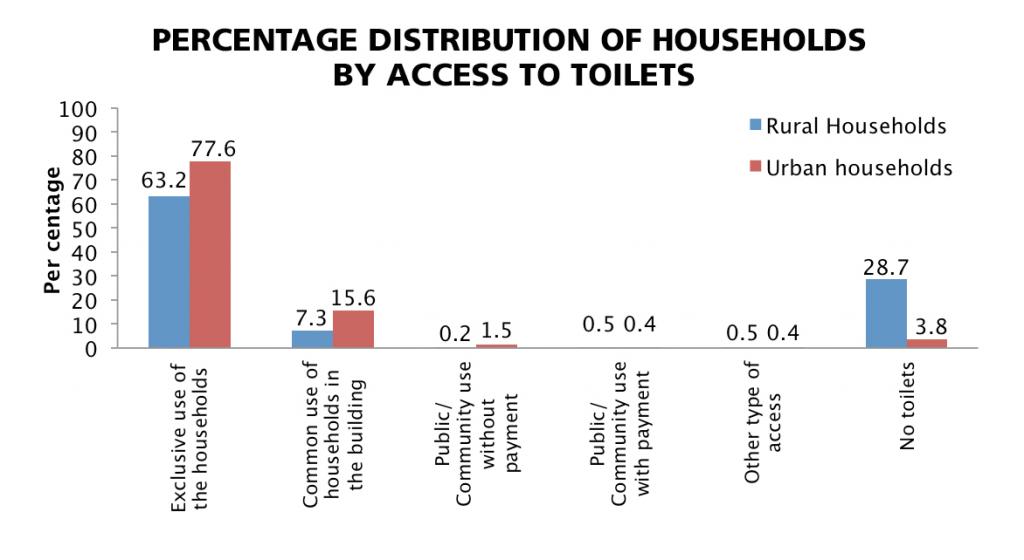 The data also shows that 51 per cent of the rural households and 49 per cent of the urban households are connected to septic tanks. “The specification about the containment type availed from this survey clearly built a critical point that we need a well-defined management strategy for faecal sludge management as most of the septic tanks are either under-capacity or not well-designed,” S Rajkumar, executive director of the Nilgiri-based non-profit Rural Development Organisation Trust, said.

For the first time, the NSSO data talks about reasons for people not using toilets. The prime reasons, it shows, are poor water availability (9.9 per cent in rural areas) and poor maintenance. Interestingly, after ample expenditure on Information, Education and Communication, of the total households which had access to toilets, 3.5 per cent members in rural areas and 1.7 per cent in urban areas never used toilets.