The innovation is now ready for next stage of development and awaiting government's support. 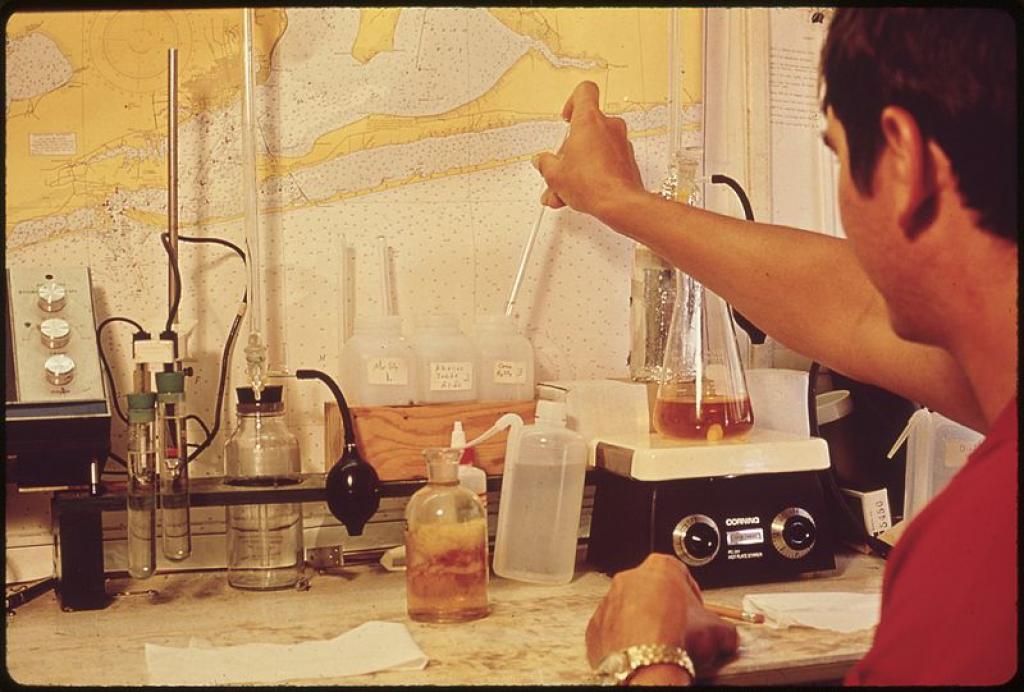 It was like a dream come true. One year ago, scientists at the National Physical Laboratory (NPL) in New Delhi demonstrated that it was possible to generate electricity from water—at room temperature and without the need for any external energy. The innovation is now ready for next stage of development.

“We are waiting for the government and the industry to take the initiative. A pilot plant can be set up within one and a half years,” said Dr Ravinder Kumar Kotnala in an interview. Dr Kotnala, along with his associate, Jyoti Shah, has developed the hydroelectric cell using a novel approach.

Dr Kotnala, Chief Scientist at NPL, was fascinated by the potential of humidity-sensing nature of porous magnesium ferrite nanomaterial at room temperature. The material showed a change in electrical potential in the presence of humidity in the atmosphere. This set them thinking: can we exploit the same difference in potential energy to generate electricity?

One thing led to another and soon enough they found that a small piece of magnesium ferrite measuring three square inch can generate about 250 milli ampere (mA) of power. A slightly bigger prototype measuring four square inch was made and it was also found effective. It was clear that the cell could be scaled up. 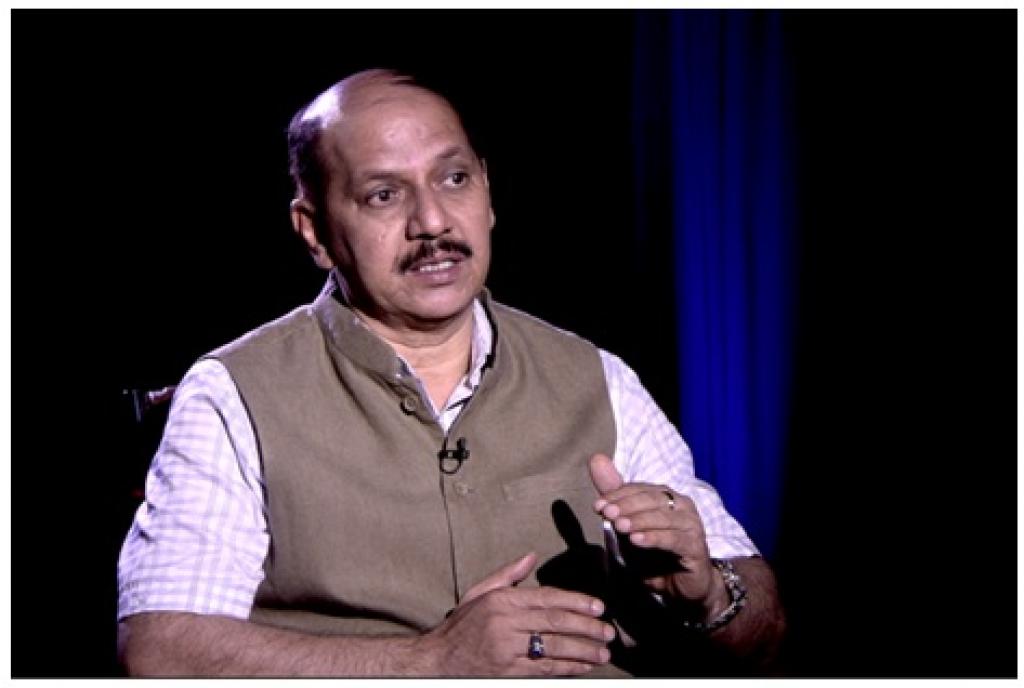 Explaining his work, Dr Kotnala said the cell was fundamentally a type of galvanic cell that derives electrical energy from spontaneous oxidation-reduction (redox) reactions of an electrolyte with a cathode and an anode. In a school laboratory, for instance, a galvanic cell is made by inserting a piece of zinc metal and a piece of copper wire into a lemon fruit. When the two metal pieces are connected to a bulb, it glows. It happens because of a redox reaction of the lemon juice with two dissimilar metal pieces.

In the hydroelectric cell, Dr Kotnala and his team used a pellet of lithium substituted magnesium ferrite which had a zinc plate electrode stuck on one side and a silver comb electrode on the other. When the system was sprinkled with water at room temperature, it generated a stable flow of electricity.

“Magnesium has high affinity for hydroxide ion (OH), and it pulls a hydroxide ion from the normal H2O (water) when it comes in contact. The remaining hydrogen combines with another H2O molecule to form hydronium (H3O). Normally, within a matter of seconds, hydronium and hydroxide ions will recombine to produce once again two molecules of water. But in our cell, hydronium ions get trapped inside the nanopores of lithium-substituted magnesium ferrite and generate an electric field. The electric field helps in further dissociation of water. This cascades and continuous electricity is produced,” explained Dr Kotnala.

Oxidation reaction of hydroxide ions at Zinc electrode releases two electrons which are collected on silver electrode. A net current flow results in the cell due to a potential difference developed between the electrodes.

Scientists across the globe have been trying to produce electricity from water for over 70 years now. Chemical dissociation of water molecules by surfaces of oxides such as Silicon dioxide, Titanium dioxide, Magnesium Oxide and Ferric Oxide had been theoretically calculated and even experimentally observed. But, all the efforts to develop a practical hydroelectric cell had failed till now. In this context, the work of Dr Kotnala using lithium substituted magnesium ferrite could be a game changer.

A small hydroelectric cell made with a magnesium ferrite pellet measuring three sq in has generated about 250 mA of power. A prototype made with a pellet measuring four square inch material has also been found effective. This implies that the scaling up of the cell is possible. It is expected that when connected in a series, the cells would be able to produce enough electricity to drive a small electric motor or energise a LED bulb.

“There are many advantages of hydroelectric cell compared to electrochemical cells. For instance, they would be portable. Also, in other cells, anode and cathode gets eroded after a period of time. But in hydroelectric cells Zinc can be reused or recycled and silver extracted out,” says Dr Kotnala. The cell releases hydrogen gas and zinc hydroxide, neither of which pollute environment in the manner that fossil fuels do. Hydroelectric cells are no burden on the environment. It is the world’s first acid and alkali-free cell.

Dr Kotnala heads the Environmental Sciences and Biomedical Metrology division at NPL. He completed his doctorate in silicon solar cell from IIT Delhi. He has expertise in a wide range of subjects including Spintronics, electronic materials, Spin Hall Effect, humidity sensor, solar cell and hydroelectric cell. A recipient of many national and international awards and recognition, he has also published more than 360 research papers in international journals. He has nine patents in his name.  (India Science Wire)