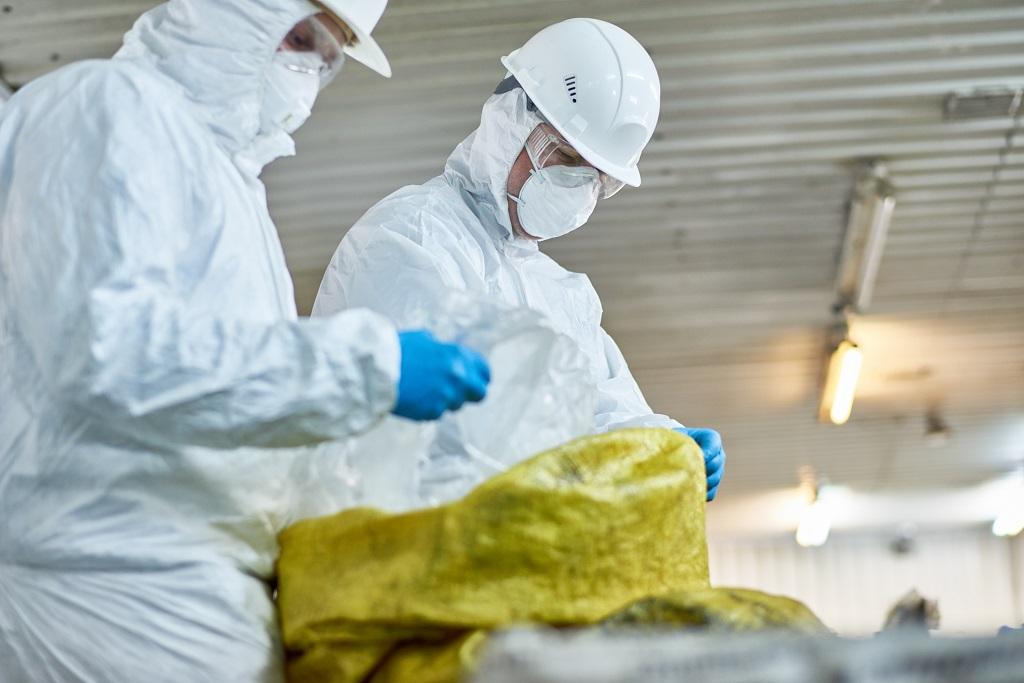 A team of scientists has developed a technique that promises to help recycle plaster of Paris (PoP) waste from hospitals and other medical centres in a simple, eco-friendly and economical way.

The new technique is non-toxic. It disinfects waste and converts it into useful products like ammonium sulphate and calcium bicarbonate. It can be used as a green alternative to currently used method of incineration. The technique can also be used to disintegrate PoP waste from idols immersed in water bodies. It has been developed by Pune-based National Chemical Laboratory (CSIR-NCL) and Jalna campus of Mumbai-based Institute of Chemical Technology.

PoP waste is a hazardous waste generated from hospitals and other medical centres. It is mainly used for setting broken or fractured bones or for making casts in dentistry. The waste is loaded with bacteria and needs disinfection. It affects not only the environment but also people who collect, segregate and dispose it.

Typically such waste from hospitals is collected by municipal waste collectors and incinerated. Incineration generates toxic gases and heavy metals, resulting in air and soil pollution.

The new technique involves treatment with ammonium bicarbonate (ABC) solution with a concentration of 20 per cent.The solution was found to disintegrate the waste into high value and non-toxic chemicals such as ammonium sulphate and calcium bicarbonate in the form of sludge in 24 hours to 36 hours at room temperature.

Ammonium sulphate can be utilised as nitrogen fertilizer, fire-extinguishing powder, and in industries like pharmaceutical, textile and wood pulp. Calcium carbonate can be used in metallurgy industry, mainly in steel manufacturing.

The technique was also found useful to disintegrate idols made of Plaster of Paris. The Pune Municipal Corporation has shown interest in using it for tackling the problem of pollution because of immersion of idols in rivers and other water bodies.