Currently, India’s research output in science and technology has been poor as compared to the other major economies of the world 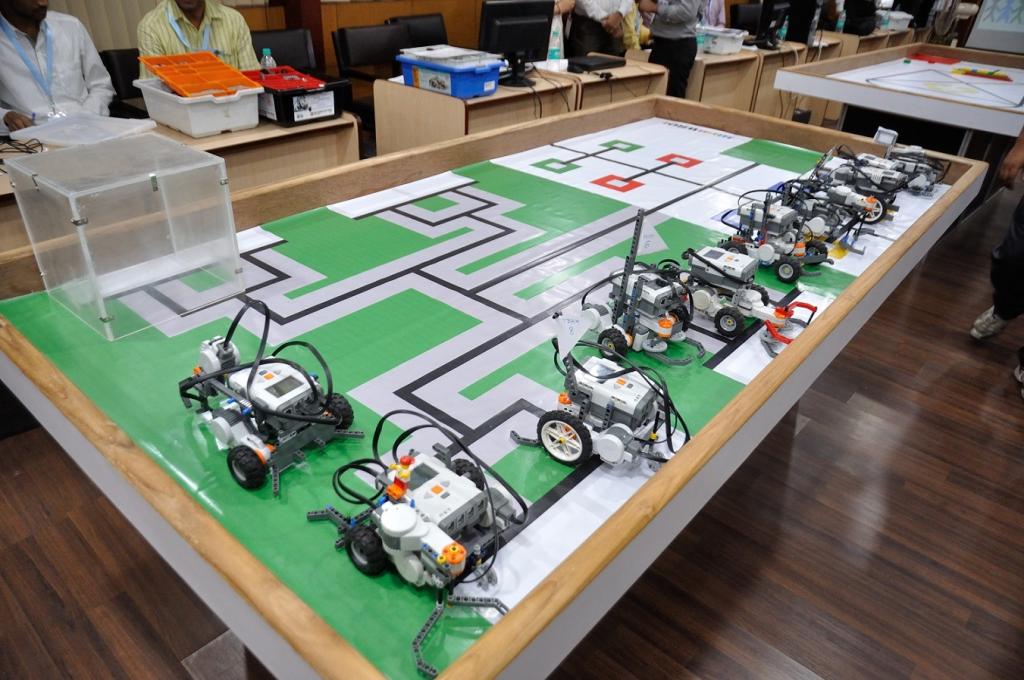 Centre will launch a Mission on Cyber Physical Systems to support establishment of centres of excellence for research in robotics. Credit: Wikimedia Commons

The Union Budget tabled today in the Lok Sabha did not have much about science and technology, except in the context of the Digital India programme and some initiatives in higher education.

For the Digital India programme, Finance Minister Arun Jaitley announced some initiatives to augment the existing digital infrastructure in the country. This includes a NITI Aayog-led programme on artificial intelligence (AI), the details of which were not provided in the budget speech.

The minister announced that the Department of Science and Technology, under the Ministry of Science and Technology, will launch a Mission on Cyber Physical Systems to support establishment of centres of excellence for research, training and skilling in robotics, AI, digital manufacturing, big data analysis, quantum communication and internet of things. The total budget allocation for the Digital India programme to aid this expansion of scope was increased to Rs 3,073 crore in 2018-19; double that of the previous year.

India’s research output in science and technology has been poor as compared to other major economies of the world. Currently, India’s technical research output is also abysmal. If we look at patents filed, a metric also used by the recently released Economic Survey to gauge research strength, the country filed 45,658 patents in 2015 compared to a mind-boggling 1,101,864 patents filed by China, 589,410 by the US and 318,721 by Japan, according to the data from the World Intellectual Property Organisation (WIPO).

But things might improve with some push from the government. An example could be the task force for work on AI set up by the Ministry of Commerce and Industry with a mission to leverage AI for economic benefits in August 2017. The task force’s vision is to “embed AI in our Economic, Political and Legal thought processes so that there is systemic capability to support the goal of India becoming one of the leaders of AI-rich economies.”

Currently, the task force is inviting public opinion on the usage of AI and its possible ramifications in the ethical and social spheres. There is a global discourse around the usage of AI as well with global technology leaders like Elon Musk of SpaceX and Tesla fame and Mark Zuckerberg of Facebook facing off on the topic.

When Down to Earth spoke to scientists working on quantum computing and communication at the Indian Institute of Science, Bangalore, back in October, about the prospects of quantum computing in the country, their responses were lackluster. They had agreed that India had a long way to go in achieving something significant in such areas of technology, citing lack of funds as the primary reason. This new push from the government’s side in the context of Digital India might bring in the required funding and energy into the research.