Study deciphers the play of proteins that check obesity

Scientists found that two proteins, triggered by cytokines from the immune system, work in tandem to keep fat cells under check 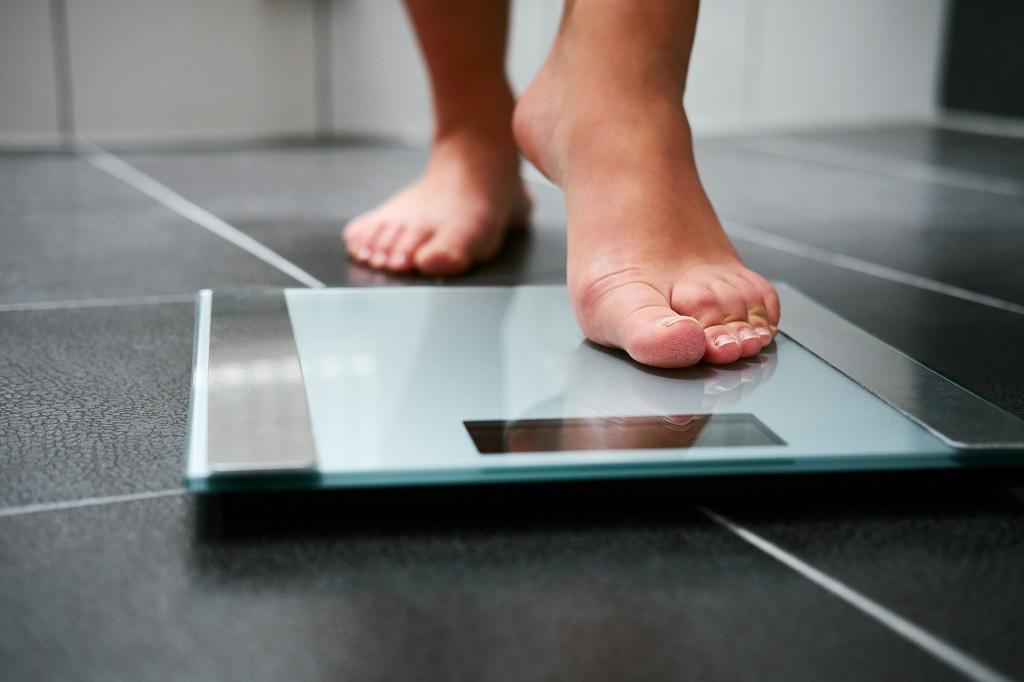 Little is known on how fat cells work and the complex mechanisms that lead to obesity. A recent study has thrown light on these aspects.

An international team of scientists found that two proteins, Ppar-γ2 and Arid5a,triggered by cytokines from the immune system work in tandem to keep fat cells under check. Experiments on mice indicate that while the first generates fat cells, the second, after a certain time, gets activated to arrest further growth.

Cytokines are proteins secreted by immunity cells. Although it is known that cytokines like IL-6 and TGF — beta are produced during exercising or stress to bring about an energy balance called homeostasis, the exact mechanism was unknown.

The present study focused on understanding this homeostasis and found that cytokines trigger Arid5a, which in turn arrests the fat cell formation.

For their experiment, the scientists reared two groups of mice. Group 1 was a regular, wild variety labelled Wt, while group 2, labelled Arid5a knockout, had Arid5a eliminated from the system.

Both groups were first fed a normal diet, and their corresponding growth patterns were monitored. In the first eight weeks, they grew similarly without much difference. However, after 12-15 weeks, the knockout group began to gain weight rapidly.

At 30-35 weeks of age, the differences in their weights were as high as 30%. In two years, the knockout mice had become obese and weighed twice as much as the regular wild mice.

Histochemical analysis revealed that the knockout mice had an enormous amount of fat deposited under their skin and had developed fatty liver too. Besides, they had developed insulin resistance and needed more time to metabolise glucose.

They then fed the mice with a moderate to high-fat diet. This time, it was noticed that the knockout group grew obese at an earlier age itself.

After this, another group of mice were introduced, which had an excess of Arid5a protein in them. This group was also fed with a moderate to high-fat diet and growth patterns recorded.

These mice resisted the formation of fat cells in the body, gaining only 10-15 per cent weight compared to the group of regular wild mice. The observation led the team to conclude that Arid5a protein played a crucial role in arresting obesity.

The next question was to find out how Arid5a was controlling the generation of fat cells.

Existing studies indicated that another protein Ppar-γ2 is a key facilitator for generating fat cells in the body. When nutrients are taken, Ppar-γ2 is triggered in fibroblasts (healing cells), and they begin to accumulate lipids to form fat cells as a necessary mechanism to store energy and perform various activities. However, when unchecked, Ppar-γ2 can lead to excessive generation of fat cells.

“This led us to hypothesise that Arid5a was perhaps inhibiting Ppar-γ2,” explained Dr Jaya Prakash Chalise, first author of the study, while speaking to India Science Wire.

For verification, mRNA expression, western blot and luciferase assays were employed on the fat tissue.

Kishan Kumar Nyati, who was involved in molecular analysis during the study said, “The results suggested that Arid5a does inhibit the expression of Ppar-γ2 by inactivating the promoter activity of Ppar-γ2 gene, establishing the negative relationship between the two proteins.”

In the beginning, according to Chalise, “Ppar-γ2 inhibits the expression of Arid5a to facilitate the fat formation process. However, at some stage when sufficient fat cells are formed, Arid5a is activated, possibly by cytokines, which in turn arrests their further generation.”

“The study opens a new target pathway to develop a therapeutic strategy against metabolic disorders like obesity. However, Arid5a protein is related to inflammation. More extensive research is still required to target Arid5a for clinical trials,” said Tadamitsu Kishimoto, the principal investigator of the study.

The results were published journal Proceedings of the National Academy of Sciences (PNAS). (India Science Wire)