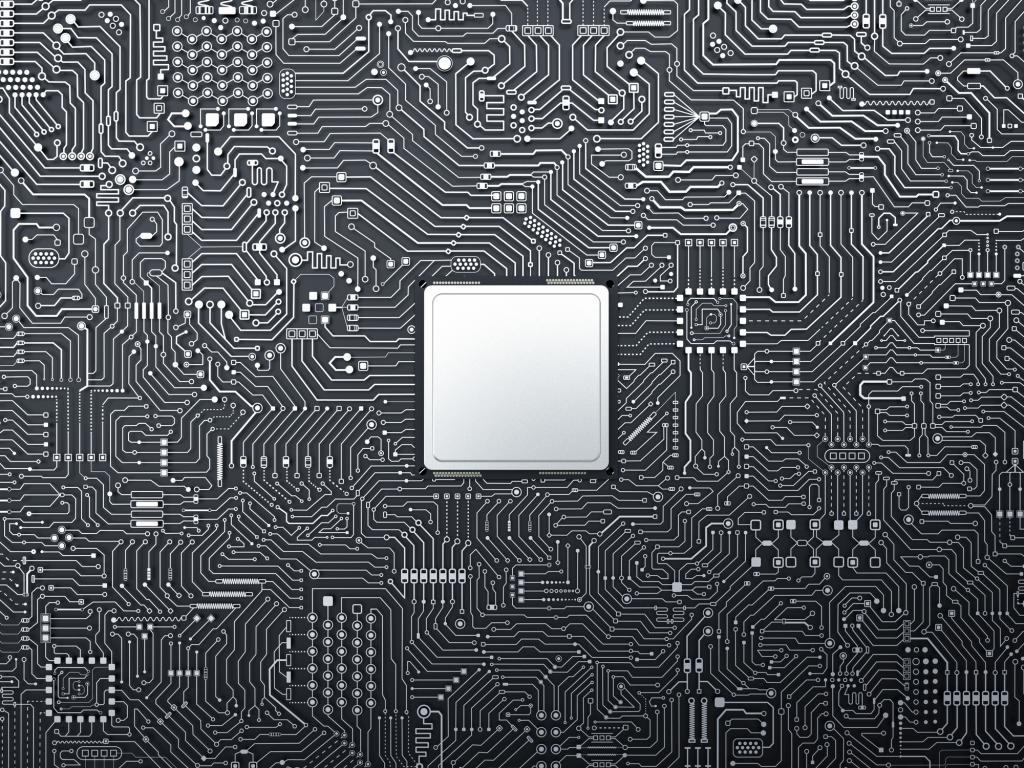 Micro cooling is an emerging line of research in heat dissipation in miniaturised electronic chips. In this method, a tiny bead of the coolant is dropped on to the microchip that is heating up, which is carried away by evaporation of the droplet. Although the process appears obvious, the heat transfer mechanism is still being deciphered.

A team of Indian researchers from the Indian Institutes of Technology (IIT) at Madras and Roorkee, along with scientist from the Indian Institute of Scientific Education and Research, (IISER), Trivandrum, have now provided preliminary insights that water droplets transport heat absorbed from microchip surfaces by generating nano-range hydrothermal waves.

This research adds a crucial step to study nanoscale hydrothermal waves by using a technique known as optical trapping. The study opens avenues for engineering these nano waves by other materials which will enhance heat dissipation in integrated electronic chips.

“Hydrothermal waves are thermally induced travelling waves occurring on a gas-ﬂuid interface and are particularly relevant to the cases of heat and mass transfer in the microscopic domain, like in cooling of miniature chips. They directly inﬂuence the evaporation rate of the liquid coolant,” explained Dr Basudev Roy, team lead and assistant professor at IIT–M, while speaking to India Science Wire.

With high-performance electronic devices rapidly shrinking in size, the power density in them shoots up, and hence, the heat dissipation in them assumes importance. Liquid coolants are many times more efficient than traditional air cooling methods, and simple water droplet cooling is increasingly being researched.

The generated heat from the device surface is transferred to the droplet by convection and transforms it into a sessile droplet – a suspended particle – before evaporation.

This sessile droplet has two interfaces – first, at the device surface where it absorbs the dissipated heat, and second, a cooler top surface at the liquid-gas interface before evaporation.

During the process of evaporative cooling, hot molecules with higher kinetic energy than average leave the water droplet and vaporise. Whatever is left behind is on an average cooler because the more heated molecules are removed.

Existing studies have found that there is a temperature gradient in the sessile droplet between these two interfaces which is caused by the evaporation at the top interface. As the evaporation progresses, there is generation of hydrothermal waves at sub-micron levels.

Infra-red cameras have helped to detect hydrothermal waveforms in the range of millimetres in volatile coolants such as ethanol which has a temperature gradient of five degrees. However, in sessile water droplets, the temperature difference is only one degree, and no such waves could be seen, indicating a possibility of non-occurrence of thermal waves in them.

Contrary to this belief, the present research has shown that the low-temperature gradient of water droplets also generate hydrothermal waves, but, they are in the nanoscale range. Due to the extremely low amplitude of these waveforms, they escape detection by the micron level infra-red camera.

To demonstrate their findings, the team employed polymer microparticles as tracers to observe the waveforms.

In their experiment, they introduced two tracer particles into the top interface of the sessile water droplet with the help of ‘optical tweezers.’  Optical tweezers is a technique devised by Nobel laureate Dr Arthur Ashkin wherein a focused laser beam is used to hold or trap a tiny particle in three-dimensional space without any influence of gravity.

They then observed the vertical oscillations of the particles between the two interfaces of the droplet and found that, the generated waves had amplitudes less than 500 nanometres and propagated parallel to the edge of the droplet.

“This effect only appears late in the process of evaporation from a water droplet when the thickness of the water layer is less than 50 micrometres, and the convection currents become very strong. This has strong implications for heat dissipation as the formation of nano waves happen when the evaporation rate is the highest,” clarified Dr Roy.

With these results in hand, the team now looks to take the research forward by experimenting with other materials to enhance the nano waves, to accelerate cooling.

Apart from Basudev Roy, the IIT-M team included, Dhanush Bhatt, Rahul Vaippully, Bhavesh Kharbanda, Anand Dev Ranjan, and Dillip Satapathy; while, Sulochana R was from IISER, Trivandrum and Viraj Dharod was from IIT-Roorkee. The results have been published in the journal Optics Express . (India Science Wire)