The plant will power the one lakh litre per day low temperature thermal desalination plant, which converts seawater into potable water 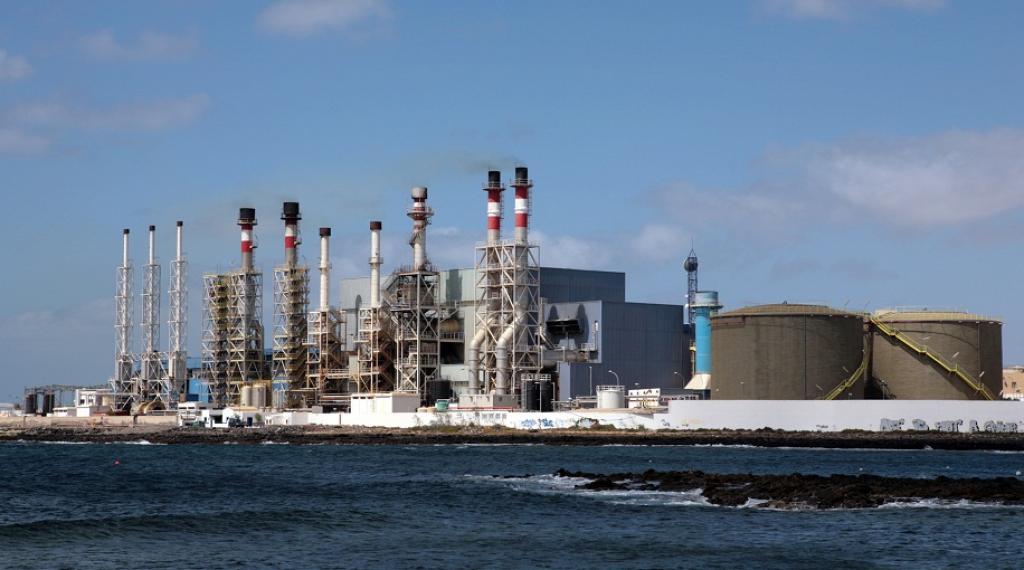 The National Institute of Ocean Technology, an autonomous institute under the Union Ministry of Earth Sciences (MoES) is establishing an Ocean Thermal Energy Conversion plant with a capacity of 65 kilowatt (kW) in Kavaratti, the capital of Lakshadweep.

Union Minister of State (Independent Charge) Earth Sciences Jitendra Singh gave this information in a written reply in the Lok Sabha. The plant will power the one lakh litre per day low temperature thermal desalination plant, which converts seawater into potable water.

The Union minister also informed that the MoES was developing technologies for mining deep sea resources like polymetallic nodules from the central Indian Ocean at a water depth of 5,500 metres.

It was working on introducing ocean climate change advisory services for climate risk assessment due to sea level rise; cyclone intensity and frequency; storm surges and wind waves; and biogeochemistry, and changing harmful algal blooms in the coastal waters of India under the Deep Ocean Mission.

In addition, efforts were underway for the design and development of a prototype crewed submersible rated for 6,000 metres water depth under the Mission. It will include technologies for underwater vehicles and underwater robotics.

Further, measures were being taken for inventorisation, archiving of specimens, and development of DNA bank of deep-sea fauna of the northern Indian Ocean through systematic sampling using remotely operated vehicle. (India Science Wire)