‘Potentially hazardous’ space rock to fly past Earth on June 24 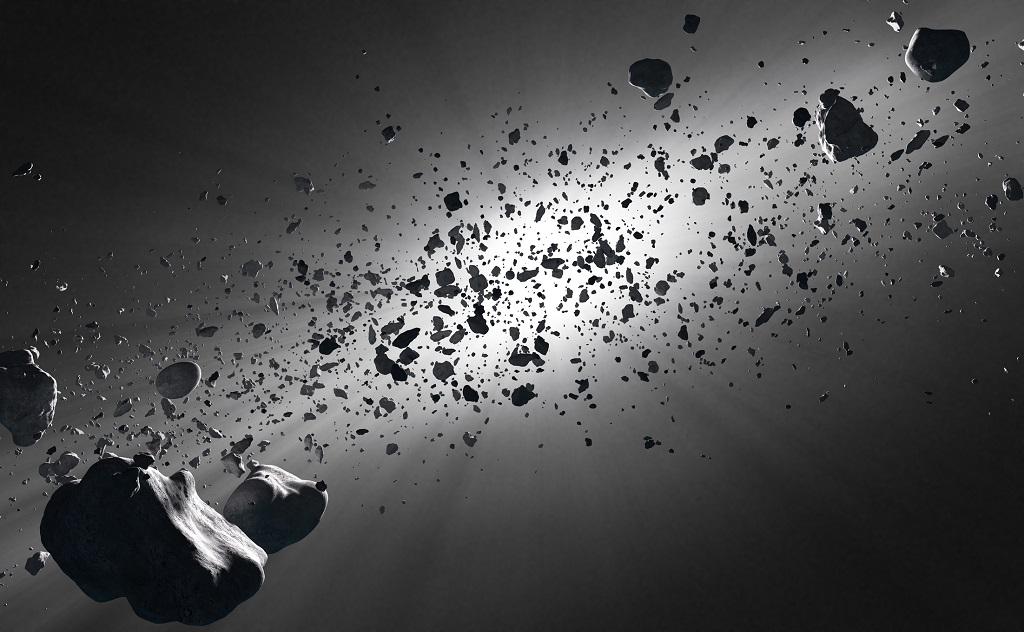 A space rock, classified “potentially hazardous” near-Earth object (NEO), is set to fly past the Earth at more than 45,000 kilometres per hour on June 24, 2019, US space agency NASA has reported.

Since 2015, the NEO has made close approaches to Earth annually. The closest was 2.7 million kilometers last June. The trend is set to continue till 2022, NASA said.

The space agency defines an "NEO as an asteroid or comet whose orbit is at approximately 195 million kilometers distance from the Sun". This also means that the object can pass within about 50 million kilometers of Earth’s orbit. Up till January 2019, NASA has discovered more than 19,000 asteroids.

While a majority of NEOs that enter Earth’s atmosphere break apart before reaching the surface, those that come within 7.5 million km of Earth’s orbit and are also greater than 140 meters in size are classified as “potentially hazardous”.

If space rock as large as 140 meters or more hits Earth, it could pose great damage to the planet. Such NEOs collides with the Earth once or twice every million years on average, NASA said.

Earlier in April, NASA administrator Jim Bridenstine warned that we need to take the real-world threat and urged the need to seriously detect, track and study asteroids and other NEOs, media reports cited.

Bridenstine also stated that NASA is working toward a goal of being able to detect and track 90 per cent of nearby asteroids that are 140 meters or larger.