‘Weather modifications by China need more discussions on its ethics’

Down To Earth speaks to Shiuh-Shen Chien, author of review paper on weather modification in the country, on need for social research on the topic 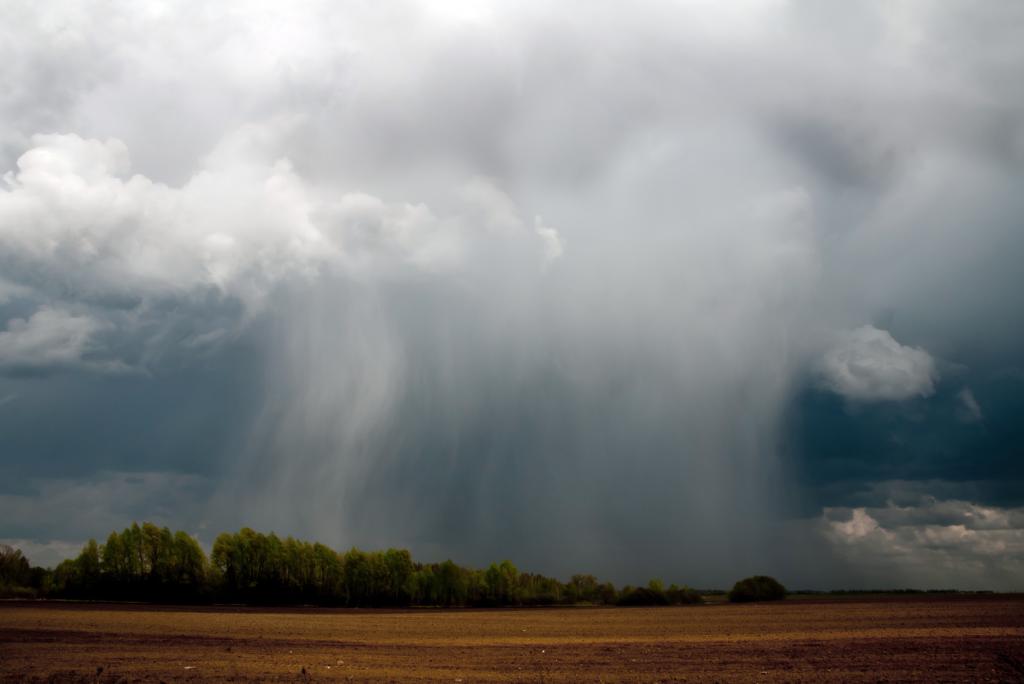 China conducted over half a million weather-modification operations between 2002 and 2012, but the operations have raised ethical and social issues, Shiuh-Shen Chien told Down To Earth. Chien, a professor in the department of geography at National Taiwan University, Taiwan, is one of the authors of a review paper on weather modification in the country.

The expert talked to DTE about China’s interest in “taming the weather”, the implications of its actions and the urgent need for social research in weather-modification programmes.

In 2020, Beijing said it would expand its weather-modification programme to generate artificial rain or snowfall over an area exceeding 5.5 million square kilometres — more than1.5 times the total size of India.

Rohini Krishnamurthy: As many as 50 countries have tried cloud seeding. What makes China different? 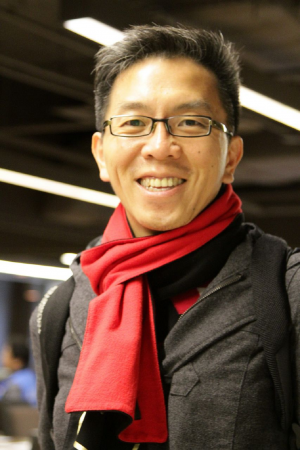 Shiuh-Shen Chien: Many countries have researched and deployed cloud seeding to deal with water scarcity, ecological crisis and food security. Private centres such as skiing resorts use it to produce artificial snow. So cloud seeding is already quite popular.

China is interested in using weather modification for mega-events in addition to tackling water scarcity, ecological crisis and food security.

The best example is the 2008 Olympic Games, where weather modification was used to prevent rain. So China does not only use the technology for ecological and environmental concerns but also for state interests in a broader sense.

In terms of scale, scope and ambitions, China is unique. It uses most of the state power. Most provisional governments and county-level divisions have a weather modification office in China.

RK: China’s cloud seeding allegedly caused a blizzard in 2009, resulting in extensive damage, economic loss and a few deaths. Do we know enough about its potentially harmful impacts?

A lot of research has been done about the physical dimension, although it is debatable. Scientists have different views. The authoritarian regime in China can control the viewpoints of all scientists.

I also see a correlation with ecological modernisation, where technology is regarded as the best solution to environmental problems.

The authoritarian regime has made weather-modification programmes in China even faster and more dramatic.

The Earth system is very dynamic — it is not like conducting experiments in a laboratory. So, we need more research to make it more precise.

We also need more space for discussions on the social consequences and moral or ethical issues.

RK: China has been practising weather modifications since 1959. Has this created social problems within the country?

SSC: China has been conducting regular cloud seeding around Shiyangin Hebei Province to supply water to the north — Greater Beijing Region, which is critical for the country.

Since 2015, China has diverted water from the Danjiangkou reservoir on the Han River, a major tributary of the Yangtze River in Hubei Province.

It was designed to have a capacity of 17.5 billion cubic meters to meet the needs of Shiyang residents. However, 40 per cent of Han River runoff is now reserved for the capital.

The privileged are exploiting the marginal. I have written about it in my 2019 paper, published in SAGE Journals.

The weather modification is fixed in Shiyang. Cloud seeding is regularly done to produce enough water to transfer to Beijing.

This has become the local ideology and weather modification is done for many different purposes — sometimes for Beijing’s interests and other times to fulfil the expectations of local citizens.

Apart from this, there are domestic and international issues.

When disasters happen due to weather modification in the former, it raises a few questions: Who can be blamed for it? Is it the government or nature?

Is the resulting snow causing people to miss their flight or is it big enough to cause traffic disasters?

It is debatable in terms of international issues because there is no good global setting to discuss it.

If China conducts weather modifications and the consequences are felt in neighbouring nations, it can cause conflicts.

So, more research is needed and more dialogues between countries need to be conducted as soon as possible.

RK: Do you think we need an international organisation to govern weather-modification programmes?

SSC: Weather modification occurs in the air, where there are no boundaries. This impacts international politics and we need more imagination to deal with geopolitics.

It is not just about a border in the air. It is about a certain kind of power that no human can control. We call that the Earth system force or geophysical politics.

We need to recognise that the Earth system force can play a role in international politics.

We need to discuss if a global law or organisation is needed to solve the problem or facilitate ways to deal with such complicated issues.

RK: Do you see weather modification programmes paving the way for solar geoengineering?

SSC: I view cloud seeding as a part of geoengineering. To deal with climate change, we have two strategies: Mitigation and adaptation.

Weather modification is taming the weather. China has a strong belief that it can tame the weather.

Reports suggest that China is doing intensive solar geoengineering research. That is something we need to worry about even more. Some people regard geoengineering as a quick solution to climate change.

One strategy is solar radiation management, which reduces the amount of sunlight reaching the Earth, lowering the temperature very quickly.

A volcanic eruption in Indonesia in 1815 lowered temperatures in Europe by 1-3°C in 1816. Some scientists have been thinking of replicating this artificially by changing the amount of sunlight that reaches Earth.

Geoengineering raises questions about its consequences. More work is needed to answer questions on who will benefit from it, who will suffer and how to compensate those who do.