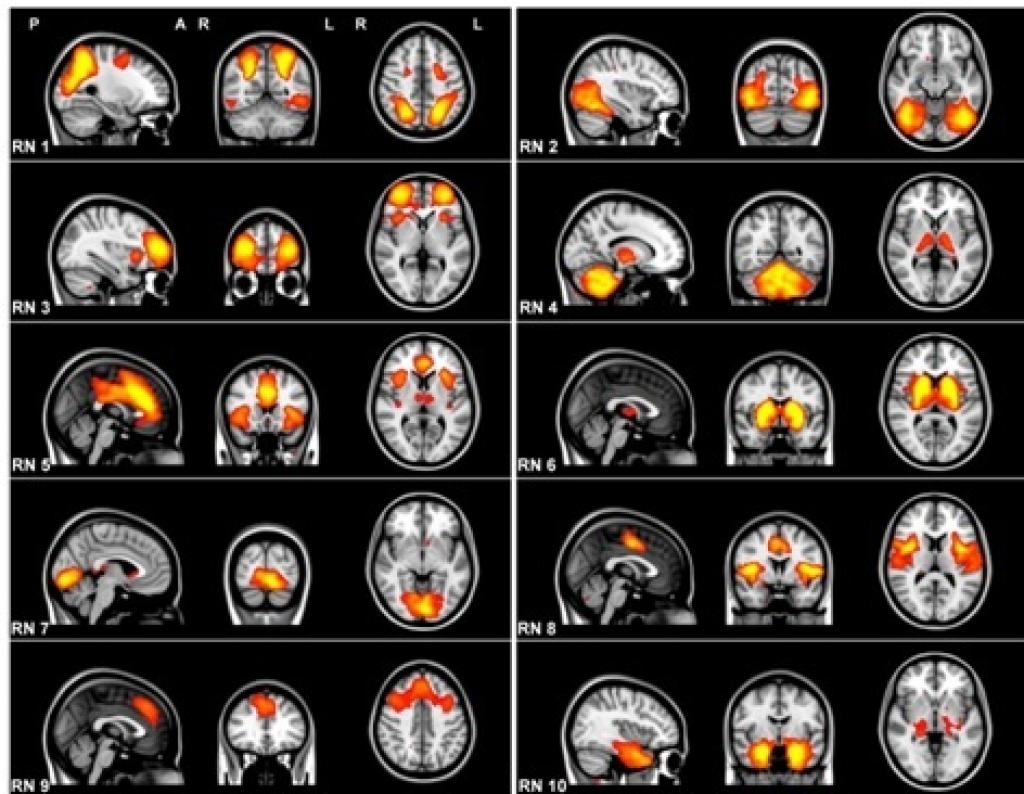 Epilepsy is the fourth most common neurological disorder affecting nearly 65 million people worldwide. The seizures or ‘fits’ as is commonly known, arise due to unusual electrical activity in the brain and is the chief symptom of epilepsy.

Neither dependent on age or gender, the onset of the seizure is unpredictable without a set pattern of frequency of occurrence or severity, often posing achallenge to the caregiver.

Although epilepsy can be related to previous brain injuries or genetic factors, neurologists have found unprovoked, recurrent seizures in healthy individuals too.

How and why these seizures occur remains a mystery. However, research has found that the source of seizures is within the brain. In other words, the brain itself is the generator of epilepsy.

If the origins are within the brain, then, are there any fingerprints that can be detected? Does the brain offer tell-tale signs which can be mapped to predict the tendency of epilepsy?

Seeking answers to these questions, a team of interdisciplinary researchers conducted a study to peep inside epileptic brains. The results indicate that there exist independent neural networks that can carry disease-sensitive information about the anomaly.

With the help of machine learning models and artificial intelligence, researchers were able to detect and reveal the hidden patterns.

“Epilepsy is not a disorder but the manifesting of something from within the brain’s electrical activity. Interestingly, each one of us has the neural map of epilepsy within our brain. It is only when the network gets fired and manifests externally, in a recurrent manner, it becomes  disorder or epilepsy,” said Tapan Kumar Gandhi, lead researcher of the study from Indian Institute of Technology-Delhi, while speaking to India Science Wire.

The usual diagnosing tool for epilepsy is by EEG (electroencephalogram) readings of epileptic patterns and visible symptoms like convulsions, loss of consciousness or sensory disturbances.

Existing studies reveal specific patterns that represent synchronous activities of sensory, auditory, cognitive and other functions.These activities are indicated by the change in blood flow to the brain and seen as BOLD signals or changes in the Blood-Oxygen -Level-Dependent output.

Recent developments in Magnetic Resonance Imaging or MRI help picture these activities in the brain and detect the cause of seizures such as a lesion or scar. However, MRI is not very useful when a seizure flares up. Whereas, functional MRI — another scanning method— can recordregional interactions in the brain when a particular task is being performed.

In 1995, Indian researchers had found that the brain shows prominent neural network connections even in its resting state. Termed as resting-state functional MRI or rsfMRI, the images from this scanning indicate neural patterns in an individual’s brain even when no action is performed.

In the present study, the team utilized rsfMRI technique and performed brain scans on individuals with Temporal Lobe Epilepsy (TLE), which is the most common form of epilepsy.

“We hypothesised that there could be ‘disease-specific networks’ in epilepsy prone brain that can be identified with the help of the machine learning model,” said Gandhi.

Machine learning involves artificial intelligence to read live data instead of preprogramed information. Such a building block of a machine is analogous to a neuron cell in the brain.

Researchers used a tool called Support Vector Machine (SVM) to deal with the complex and non-linear data obtained from the scans.By using another algorithm called Elastic- net-based ranking, the relevant features of the neuroimaging data were extracted. The signals were integrated to reveal the patterns.

The team conducted a pilot study on 132 subjects — 42 with epilepsy the rest healthy individuals. Parameters like age, gender, history of epilepsy, genetic predisposition, incidents of injuries, medications and more, were taken into account. The epilepsy patients underwent three rsfMRI while those in the healthy group were scanned once.

In all, 88 independent components or networks were obtainedfrom the whole- brain imaging data and fed as input to the SVM. From the patterns, top 10 strong networkswere correlated with clinical features using another standard method called Pearson’s Correlation to generate the rsfMRI epileptic neural networks.

From the pattern inputs, the SVM could identify epileptic individuals to an accuracy of 97.5 per cent and specific lobes in the brain responsible for the condition. The model also revealed correlations such as the age of onset, frequency of seizures, or duration of illness.

By this, researchers concluded that the independently derived rsfMRI contains epilepsy-related networks. “Our research establishes that with the help of machine learning methods, we can identify these networks, as we had hypothesised. Increased strength in these networks indicates the possibility of a progressing Temporal Lobe Epilepsy,” explained Gandhi.