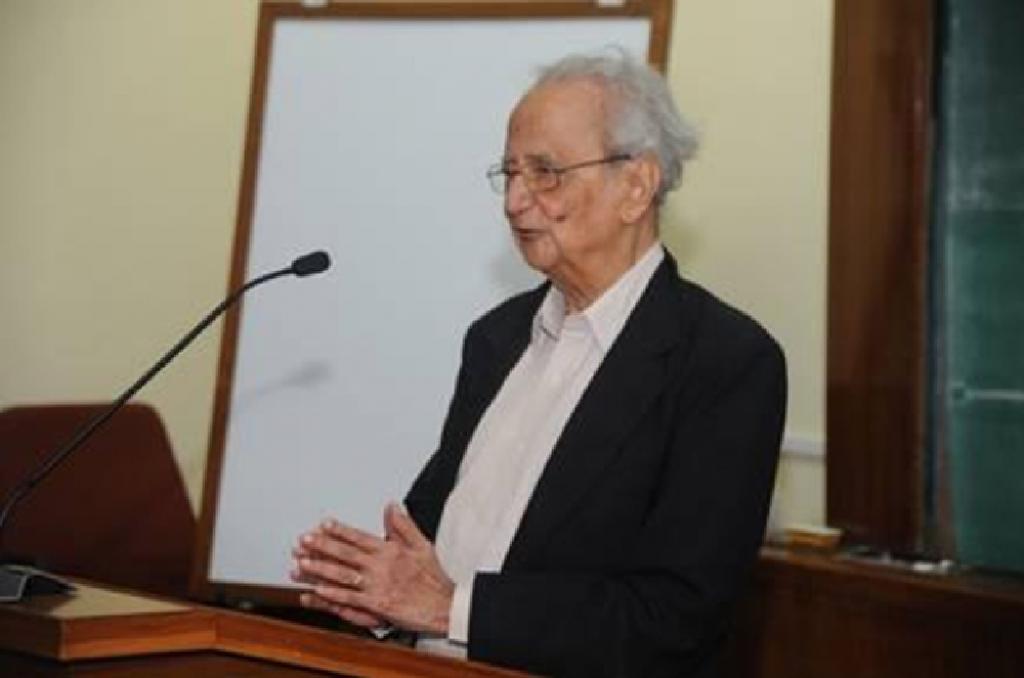 BV Sreekantan, former director of the Mumbai-based Tata Institute of Fundamental Research (TIFR), who passed away in Bengaluru on Sunday, was a protégé of Homi Jehangir Bhabha and is widely credited with establishing field stations of TIFR which subsequently became independent research centres. He was 94.

Badanaval Venkatasubba Sreekantan was born in Nanjangud in the former Mysore state. After obtaining bachelor and master degrees in physics and wireless respectively from the Central College, he joined as a research scholar in the Department of Communication Engineering at the Indian Institute of Science.

A year later, he was recruited as a research student by Bhabha who had set up TIFR in Mumbai. There he rose to become a professor in 1963 and its director in 1975. He held the post till 1987.

With support from Bhabha and his successor, MGK Menon, Sreekantan built a research group to study characteristics of high energy cosmic rays using a variety of detectors at ground level, mountain altitude as well as in deep underground mines. Early experiments by him at the Kolar Gold Field (KGF) led to studies of energetic muons at a depth of up to 2,760 meters.

This paved the way for the famous experiment to search for proton decay later on. He was also key to setting up of research groups dedicated to x-ray astronomy and gamma ray astronomy in TIFR.

Under his leadership, TIFR decided to join high energy physics research at accelerator facilities of CERN. He played a key role in the creation and nurturing of new facilities and centres of TIFR in different parts of the country.

Prof Sreekantan was known for simplicity and human values. “I never saw him coming to institute using his official car.  He used to always walk from his residence to the institute, but before going to his office he would make a round in the institute. During these rounds, he would visit places like workshops, basement labs, garden, talking to tradesman in the workshop, sometime enquiring about problems the gardener and then reach his office at the end. Through this process he made himself available to everyone in the institute,” recalled Naba Mandal, former scientist who had joined TIFR in 1977.

“Sreekantan was a champion of science and academia in the country. When asked for his advice on going abroad, he encouraged us to do so but asked us to make sure we eventually return and contribute to the development of science in India. It was his continuous support and encouragement that gave us the confidence to conceptualize the India-based Neutrino Observatory project,” Mandal added. (India Science Wire)