Better lithium-ion batteries on the cards 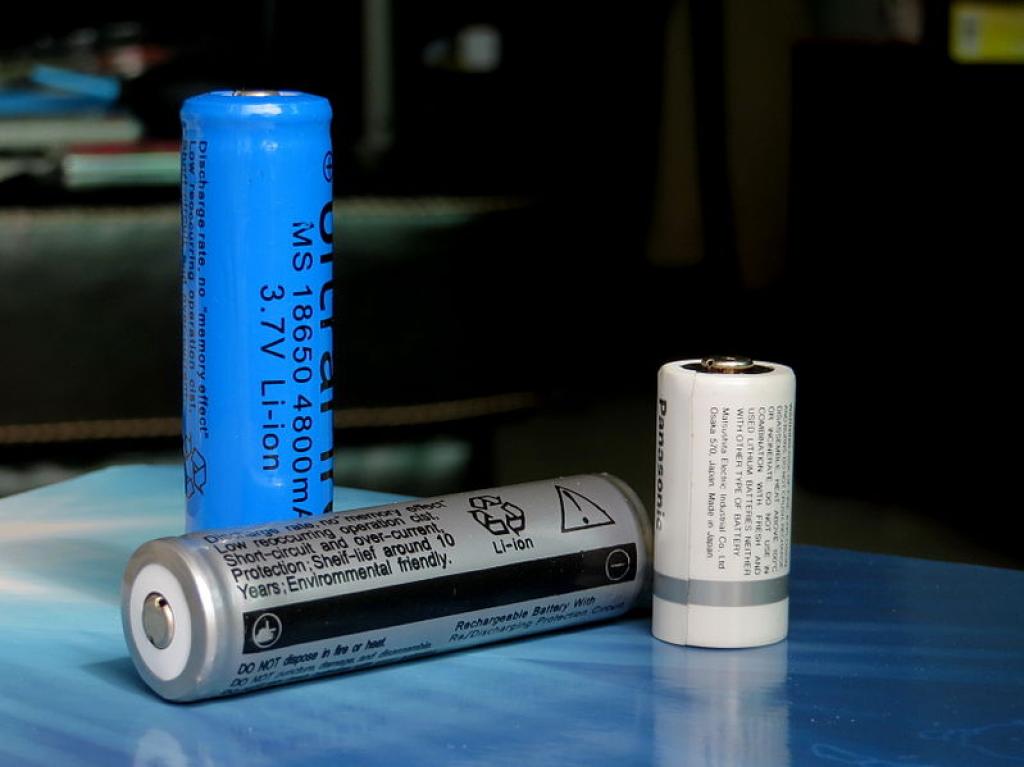 A team of scientists at India Institute of Technology (IIT), Hyderabad, has developed a set of new electrodes that promise to help produce lithium ion batteries with higher energy densities.

Battery cells consist of cathode, anode and the electrolyte that conducts ions between two electrodes. The energy density of a battery depends on voltage and specific capacity (the capacity to store amount of charge in the material per unit mass) of electrode material.

The team at IIT Hyderabad has developed two new cathode materials and one anode material. For the first type of cathode, they synthesised mixtures of transition metal oxide and carbon-coated lithium manganese phosphate, to form a “blended cathode”. It has been found to show good stability under repeated cycling. The electrodes made with this blend had a specific capacity of 225 milliampere hour per gram. The second cathode is based on doping of transition metal oxide cathode material with fluorine and magnesium. It has capacity of nearly 280 milliampere hour per gram.

The anode material, developed in collaboration with Oak Ridge National Laboratory(USA), is an organic binder-less, additive-free 3D electrode architecture made of silicon and nano carbon. It was coated on a current collector made up of carbon fibre, instead of copper foil. The new anodes had capacities of over 2,000 milliampere hour per gram.

Surendra K Martha, leader of the study team said that silicon was used for the anode material because its outstanding specific capacity. One silicon atom can bond with more than four lithium ions, while six carbon atoms are needed to bind to a single ion of lithium.“The material developed by retains the advantage of silicon in terms of higher capacity and at the same time overcome disadvantages like poor physical integrity as it provides enough space between silicon and the surrounding carbon coating, which allows for volume expansion and contraction without pulverisation of the silicon”, he said.

The research team has demonstrated the viability of its development, by combining the new cathode and anode materials in a coin-type lithium ion cell. It generate denergy densities of 500 Wat thour per kilogram.