It can be used to replace petroleum-based plastic packaging 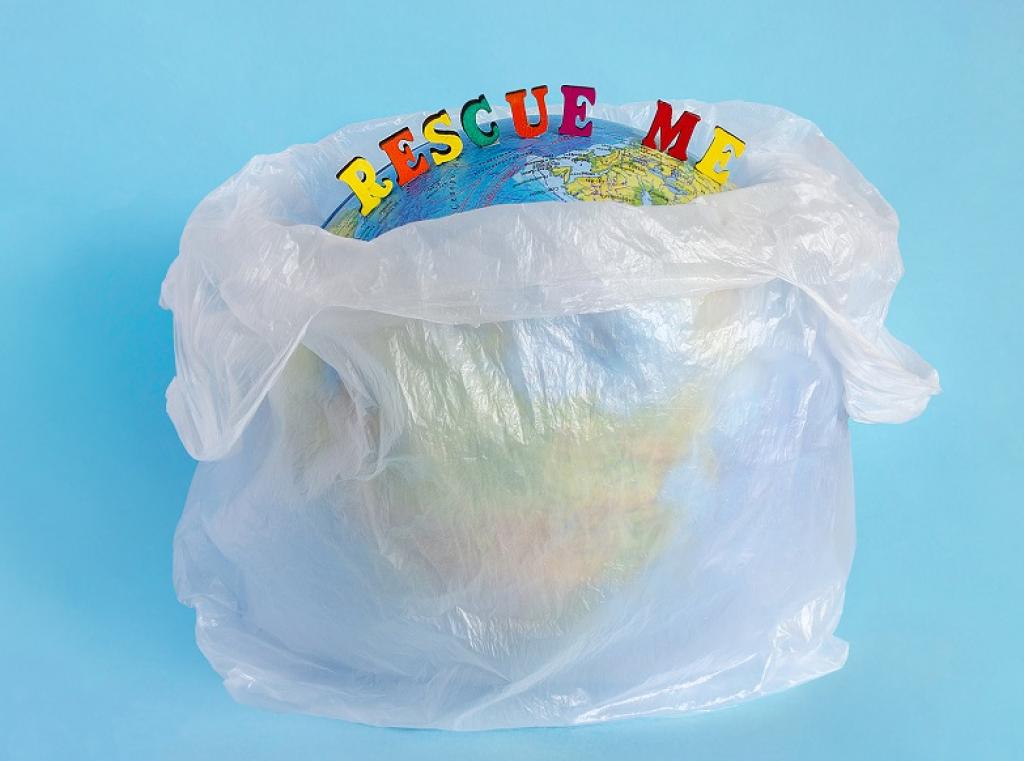 Starch can form continuous matrix and has been considered an important polymer due to low cost and renewability. But films made from starch alone have low mechanical strength and highwater vapour content. In this study, researchers used starch along with whey protein and psyllium husk (isabgol) to make a biodegradable film.

The stem of lotus plant was used as a source of starch. It contains 10 to 20 percent starch component of total fresh weight of stem. Studies also show that different chemical modifications to starch can improve its physical, barrier, mechanical, and form properties. In this study, the researchers performed two modifications tolotus rhizome starch: oxidation and cross-linking.

Whey protein is a by-product of cheese manufacturing. The polymer interaction between protein and starch can create a continuous film that has improved properties. Psyllium or Isabgol has a highly gelatinous or viscous consistency and has been used as an ingredient to develop films.

“To minimize the use of petroleum-based plastics, there has been an increase in the research to develop biodegradable packaging materials using natural agro-based polymers”, said Charanjit S Riar, scientist at SantLongowal Institute of Engineering & Technology (Punjab) and a member of the research team.

The biodegradable film was made in two steps. The psyllium husk was first kept in water for 30 minutes, then heated in boiling water for 20 minutes, cooled and blended with whey protein, rhizome starch, and glycerol. The whole mixture was heated at 90 degrees and then poured in Teflon coated moulds. The moulds were then heated, peeled off and stored in special containers to prevent exposure to moisture.

“These films are white and transparent and can be used to visualise the products that are packaged, hence promoting higher product acceptability by consumer”, explained Riar. Such biodegradable films can find application in food coatings, encapsulations, probiotic coatings, drug delivery systems, and edible packaging materials.

The research team included SakshiSukhija, Sukhcharn Singh, and Charanjit S Riar (SantLongowal Institute of Engineering & Technology, Punjab), and the study was published in Journal of the Science of Food and Agriculture. (India Science Wire)