The penalty against Porsche, which offers five car models in India, raises questions whether a similar kind of testing will be done for its cars currently in use here, and if these should be recalled if found flouting emission standards 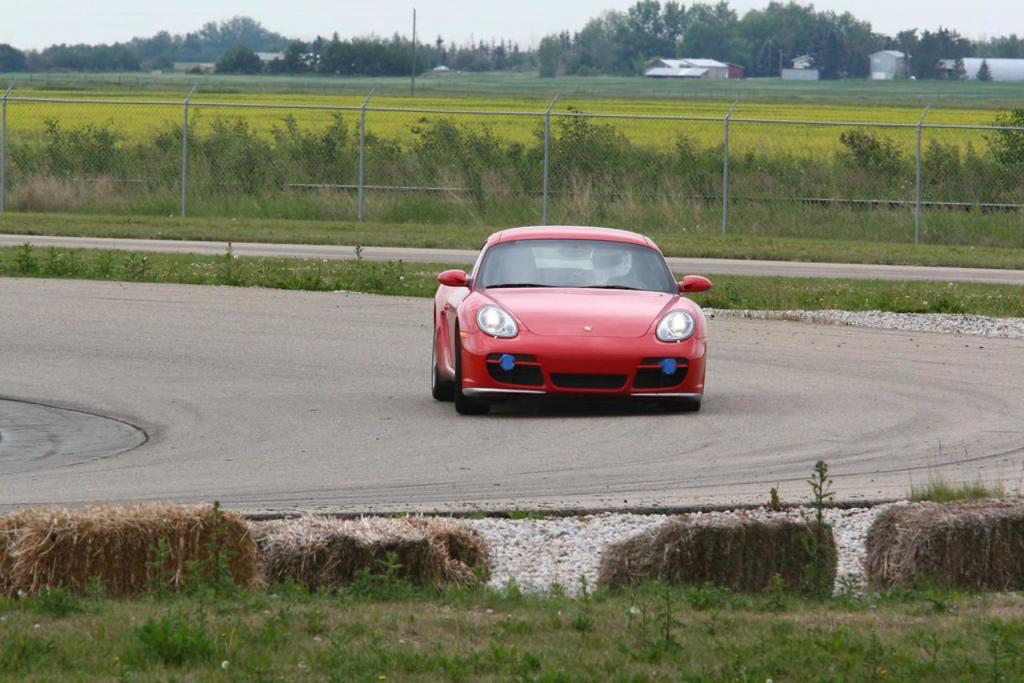 An investigation conducted by the regulators found that Porsche employees turned a blind eye to the emissions cheating. The sports car maker “abstained from a legal challenge” against the decision.

The fine is the latest in a series of penalties against Porsche’s parent company Volkswagen (VW) over its ‘dieselgate’ scandal, in which the automobile manufacturer was caught using ‘cheat’ devices in their two-litre turbo diesel engine cars in US, Europe, as well as other major markets.

It admitted in 2015 to manipulating 11 million vehicles worldwide to appear less polluting in laboratory tests. India, too, tested the concerned VW engine series and found five to nine times higher real world NOx emissions than the levels tested during approval stage. The automobile giant recalled about 2.75 lakh vehicles for software update and repair.

The penalty against Porsche, which offers five car models in India, raises questions whether a similar kind of testing will be done for its cars currently in use here, and if these should be recalled too if found flouting emission standards.

India does not have a system to check if individual vehicles are deviating from the original norm in real world conditions. In the absence of any uniform policy or regulation on cheat devices, such cars continue to run on Indian roads.

With more and more such cases coming to light and corporates finding ways to bypass stringent emission standards, the government needs to wake up to these cheat devices (also known as defeat devices), and put a separate mechanism and check system in place.

A cheat device is essentially an emission control device that allows cars to cheat and pass emission test for NOx by reducing the effectiveness of the emission control system. The software is programmed to sense whether the vehicle is being tested in the laboratory, based on parameters such as the position of the steering wheel, vehicle speed, duration of engine operations and barometric pressure. It then switches the car into a clean-running mode, reduces NOx emissions and helps it pass the test.

But once on the road, the software switches to run on a separate calibration, which reduces effectiveness of the NOx control system, and the car begins to emit 10 to 40 times more NOx than the certified level, depending on the driving condition.

Experts say the vehicle manufacturers already meet conditions required in the regulatory framework. But having a regulation mechanism is now enough, and these devices can be detected through a special surveillance system.

“If we try to detect them in the regulatory test cycle, no violations will appear. So this is actually going beyond the regulation. This has to be done through a specific software verification test or a forensic test that goes deep into the control system. These software tests are not normally available for any regulatory testing,” said Rashmi Urdhwareshe, director, Automotive Research Association of India (ARAI) — which had tested VW vehicles in India after the scandal broke out.

Such a probe is generally ordered provided there is evidence or some indication about violations (like in the VW case), but there is no mechanism to keep a tab on these devices on a consistent basis.

This can be done through some kind of surveillance or market feedback and regularly monitoring the manufacturers’ mandate, audit reports and ordering tests, added Urdhwareshe.

However, enforcement of even existing regulations is lax in India. “When a vehicle comes for fitness checks, there are powers available in state laws that if the vehicle is found having some alteration device, the RTOs can verify its correctness and issue necessary fines. But they (authorities) don’t have the mechanism and competency. They don’t have the right people expertise or equipments. So, enforcement tightening is something that will definitely improve the situation,” she said.

India is also vulnerable to customers making alterations themselves with cheat devices openly available on the internet. Experts say there are many companies which allow users to change the software setting.

“This is also happening simultaneously. There are very popular models being sold on websites like Amazon, saying ‘if you fit this product, you will get better fuel efficiency’. This is more damaging,” said Urdhwareshe.