Their creation paved the way for a completely new avenue to put together molecules, according to the Nobel committee 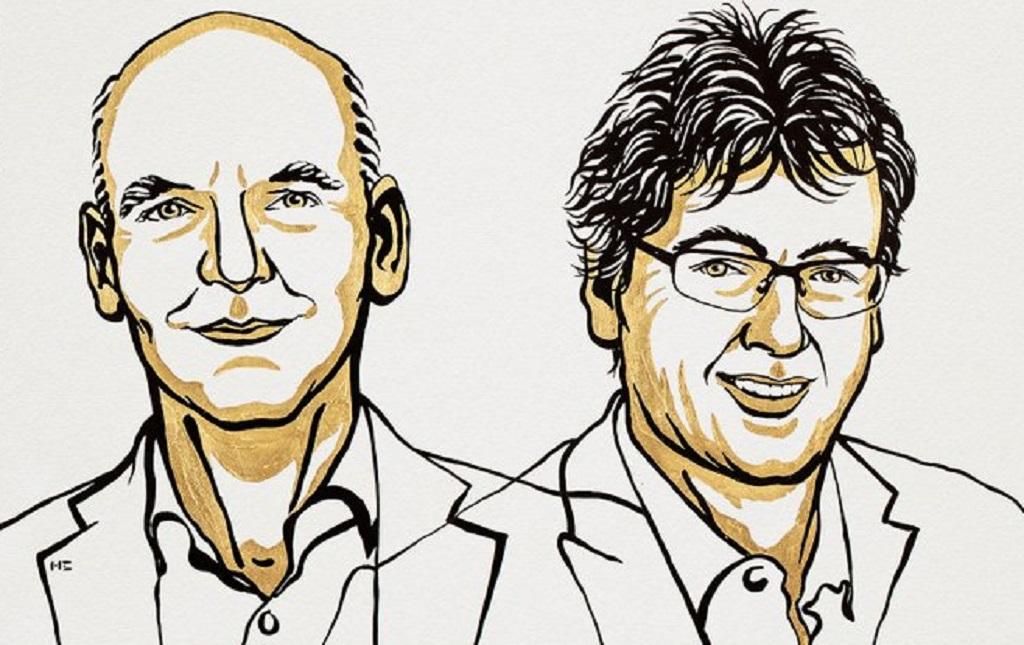 The Nobel Prize for Chemistry was given to Benjamin List and David WC MacMillan for creating a tool for building molecules that helped reduce chemistry’s footprint on the environment and develop new drugs.

List, a German scientist and MacMillan, a Scottish chemist, both 53 years old, worked independently to develop “asymmetric organocatalysis”. The duo was awarded a prize money of 10 million krona (Rs 8.5 crore).

List is a director at the Max Planck Institute in Germany and MacMillan is a professor at Princeton University in the United States.

Their creation paved the way for a completely new avenue to put together molecules, according to the Nobel committee.

The toolkit can make molecules that can capture light in solar cells, the committee informed.

The prize was founded by Swedish industrialist Alfred Nobel in 1896.

The Nobel Committee at the Royal Swedish Academy of Sciences said:

Many research areas and industries are dependent on chemists’ ability to construct molecules that can form elastic and durable materials, store energy in batteries or inhibit the progression of disease.

More Nobel awards will be handed over this week and the next: Literature on Thursday, Peace on Friday and Economics on Monday.