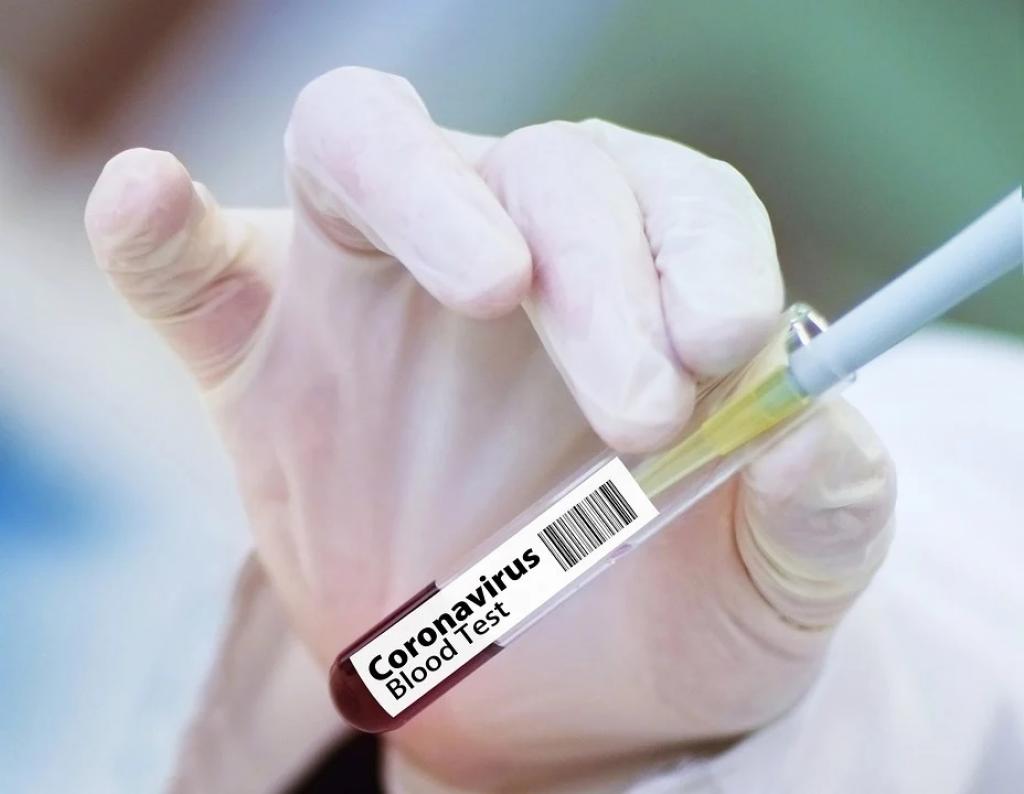 The world has been scrambling to develop a vaccine against the novel coronavirus SARS-CoV-2 — the virus that causes COVID-19 — for the last few months.

Russia has emerged a winner in the race. It has already registered the vaccine and is set to launch it in October. According to media reports, Sechenov University had successfully completed the clinical trials on humans in July.

Russia’s vaccine is out in less than seven months since the viral genome was published in January 2020. Even the most optimistic estimate for vaccine development was a year.

While Russia’s achievement is unprecedented in the history of vaccines, and therefore unbelievable to many, it is not alone in the race: Other contenders are close on its heels.

Historically, the fastest vaccine to be developed was that for mumps — and which took around five years. Vaccine development is difficult, a problem exemplified by the fact that the vaccine for human immunodeficiency virus (HIV) is still not ready despite nearly four decades of work.

However, as technologies have improved tremendously since the first vaccine against smallpox was developed, there is a great feeling of optimism in the industry and more so in the governments.

This was the reason that the United States launched the Operation Warp Speed (OWS) on August 7, 2020. The programme aims to make available 300 million doses of a safe and effective vaccine against SARS-CoV-2 by January 2021.

OWS is coordinated by the Department of Health and Human Services and has, so far, funded the vaccine development efforts of Johnson & Johnson, Moderna Inc, AstraZeneca, Novavax, Pfizer Sanofi and GlaxoSmithKline.

The new technologies that everyone seems to be banking on work at many levels.

First, these allow for quick identification of vaccine candidates. Vaccine development begins with preclinical studies in which targets are identified. In recent years, artificial intelligence too has been used to expedite the process.

During this process, it is determined which protein or which section of the genetic material of the virus can be used to prepare the vaccine. The vaccine is prepared from components of the virus that the human host recognises as foreign and in response, develops antibodies to destroy these foreign entities. These components have to be tested in animal models: In case of COVID-19, hamsters work pretty well as surrogates to human beings. The fast tracking of the vaccine can begin at this stage itself.

Moderna, for instance, did not wait till the final results and started planning for the next phase of clinical trial. The next phase involves clinical trials on human beings and is carried out in three phases. These, too, are being done fast, though the goal is to compress the timelines without compromising on safety.

Phase 1 trial: Small safety trials that are carried out to figure out that the dose needed to make the vaccine effective does not cause any harm to humans. This is carried out on a small number of people.

Phase 2 trial: The efficacy of the vaccine is tested on a bigger population.

Phase 3 trial: The vaccine is tested on a large number of people to show that the vaccine can protect people from the disease.

In case of COVID-19, the hastening of vaccine development works at another level as well. Most vaccines that are in the race are based on technologies that were developed for other vaccines. Many of them are still in experimental stages. Work on these could be fast-tracked because more funds are available now.

In several cases, researchers have merely customised the technology to the new virus. The possibility of using just a snippet of the viral genetic material is being explored. These can be introduced into the human body using a vector (a harmless virus).

The technique was used in Ebola vaccine, where a gene coding for a protein was used.

These viral genes have been found to have the ability to enter the host cell even in the absence of a carrier. This is the approach that Moderna is taking. Currently there are no approved Deoxyribonucleic acid (DNA) or Ribonucleic acid (RNA) vaccines.

Viral proteins, which also depend on vectors, have also been found effective in eliciting response.  For example, the Johnson & Johnson’s COVID-19 vaccine uses a recombinant adenovirus vector — that has been altered to make it harmless — to ferry the spike protein into cells.

These technologies have been used in the vaccines developed by India as well. For example, Bharat Biotech International Ltd is making the inactivated vaccine; Zydus Cadilla is testing a DNA vaccine using plasmids; Gennova Biopharmaceuticals Ltd will start trials on a RNA vaccine; and Serum Institute of India is developing a vectored vaccine using the adenovirus.

Despite the risks, the technology is one of the most accepted in vaccine development and has a lot for followers among the companies in the race. For example, Chinese company Sinovac Biotech has an inactivated SARS-CoV-2 vaccine based on this technology in clinical trials.

The reason trials are taking shorter time is because the developers are taking more risks. They can do this because they are being financially supported by agencies such as Coalition for Epidemic Preparedness Innovations, an alliance to finance and coordinate development of new vaccines to prevent infectious diseases outbreaks.

Yet, it is not likely that many vaccines would be available in the market soon. The Phase 3 of trials tends to slow down the process extensively. In this, a large number of people are vaccinated and an equal number of people are given placebo. Researchers then wait to see if the vaccine protected the group more than the placebo.

And this can take years. In case the pandemic dies down naturally during this time, there is no way to figure out whether the vaccine worked or not.

Experts propose “challenge trials” wherein people in the trial are deliberately exposed to the virus. Ethicists are against this as COVID-19 does not have a cure, and it would be impossible to treat people in the trial if they contract the disease. However, proponents say these people would not be at more risk than those who are not part of the trial and are living in high-transmission areas.

Till the time this is resolved, we have another technology to help us figure out the efficacy of the vaccine. This is “immunosignature” diagnostic technology to predict vaccine efficacy.

Immunosignatures are produced by profiling the antibody repertoire of an individual on a chip arrayed with non-natural sequence peptides. In mouse models, this technology was found promising in predicting whether a vaccine would work or not. The study was published in November 2013.