Reddy will also hold the additional charge of the post of director of CSIR-IIIM, Jammu and director, CSIR-CDRI, Lucknow 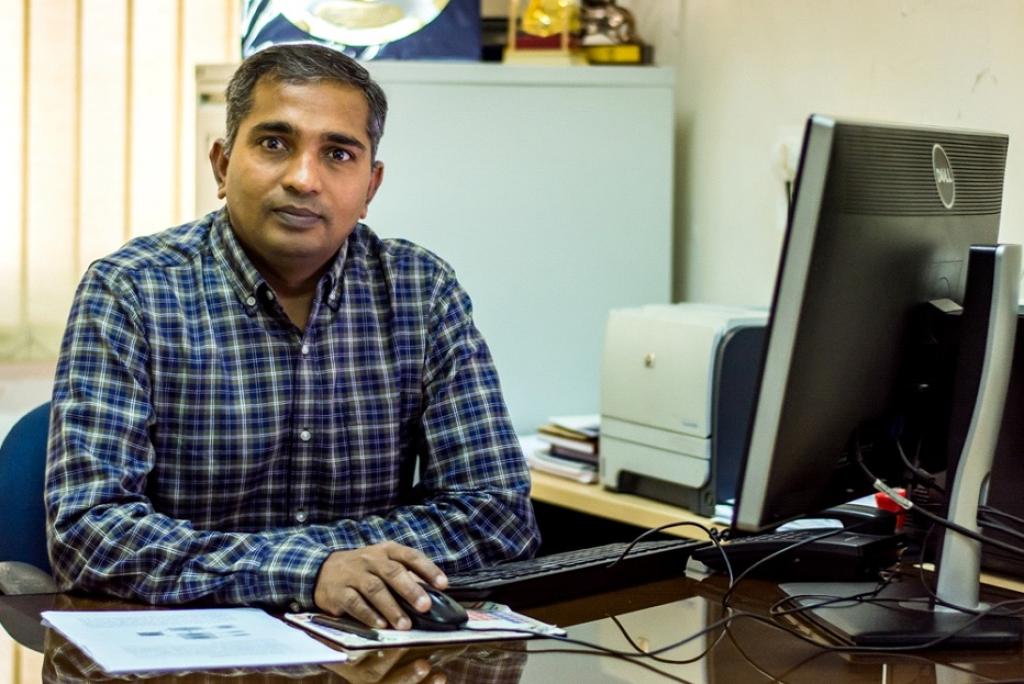 Before this, Srinivasa Reddy has been serving as the director of CSIR-Indian Institute of Integrative Medicine, (CSIR-IIIM), Jammu, since 2020 and director (additional charge) CSIR-Central Drug Research Institute (CSIR-CDRI), Lucknow since February 2022.

Srinivasa Reddy has more than 20 years of research experience in the synthesis of natural products / medicinal chemistry / drug discovery. Reddy is best known for his application-oriented organic synthesis for human welfare.

He is acknowledged for his “Silicon-switch approach” in medicinal chemistry. In addition, the work carried out by his group on crop protection is worth highlighting. He has authored about 120 publications and is an inventor of 35 patents.

Reddy completed his graduation and post-graduation from Osmania University before completing his PhD in Synthetic Organic Chemistry from the University of Hyderabad under the supervision of Goverdhan Mehta in 2000.