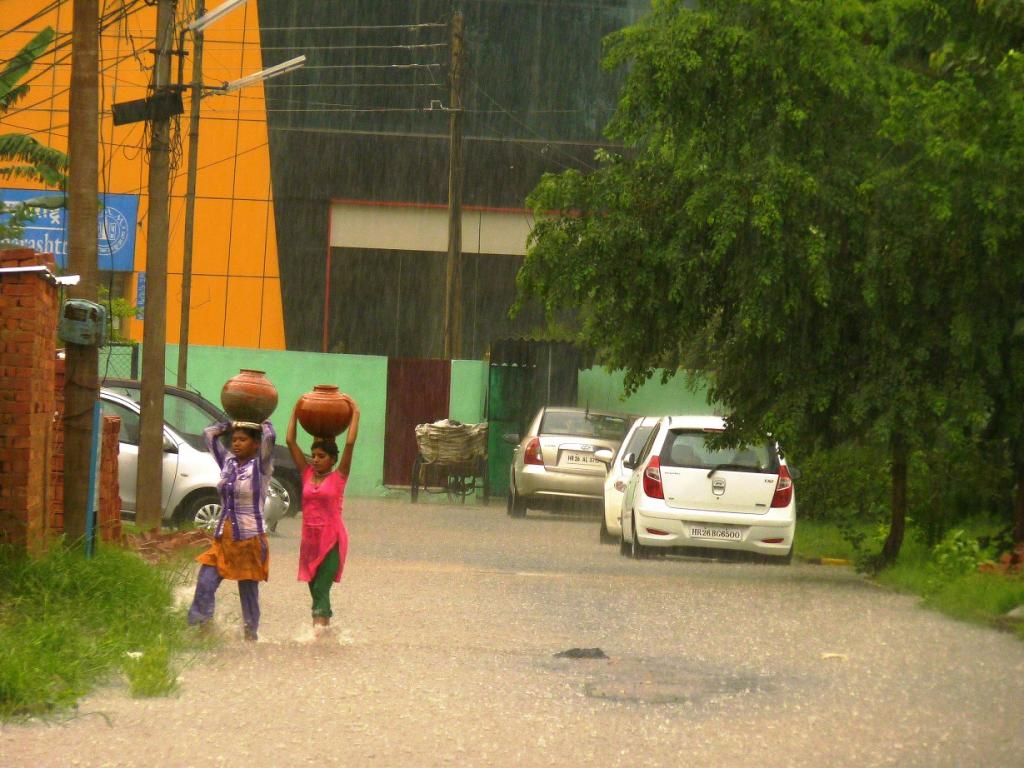 There is a 50 per cent probability of the monsoon being in normal range. Credit: Archit Ratan / Flickr

The second stage long range forecast for the 2017 monsoon was released this evening by the India Meteorological Department. Keeping in line with the first stage forecast released in mid-April, the latest forecast predicts a normal monsoon season in 2017. Quantitatively, the IMD has put out a forecast of 98 per cent (± 4 per cent) of the Long Period Average (LPA).

The experimental dynamic and statistical coupled model being run under the Monsoon Mission suggests that the monsoon shall be even better. According to the Monsoon Mission Coupled Forecasting System (MMCFS) forecast, the country is set receive 100 ± 5 per cent of the LPA between June and September.

The met department has also predicted a fairly uniform geographical distribution of monsoon with season rainfall likely to be 96 per cent, 100 per cent, 99 per cent and 96 per cent over north-west India, Central India, Southern Peninsula and North-East India respectively, all with a model error of ± 8 per cent.

Rainfall during July and August is also likely to be 96 and 99 per cent of the LPA although with a large margin of error at ±9 per cent.