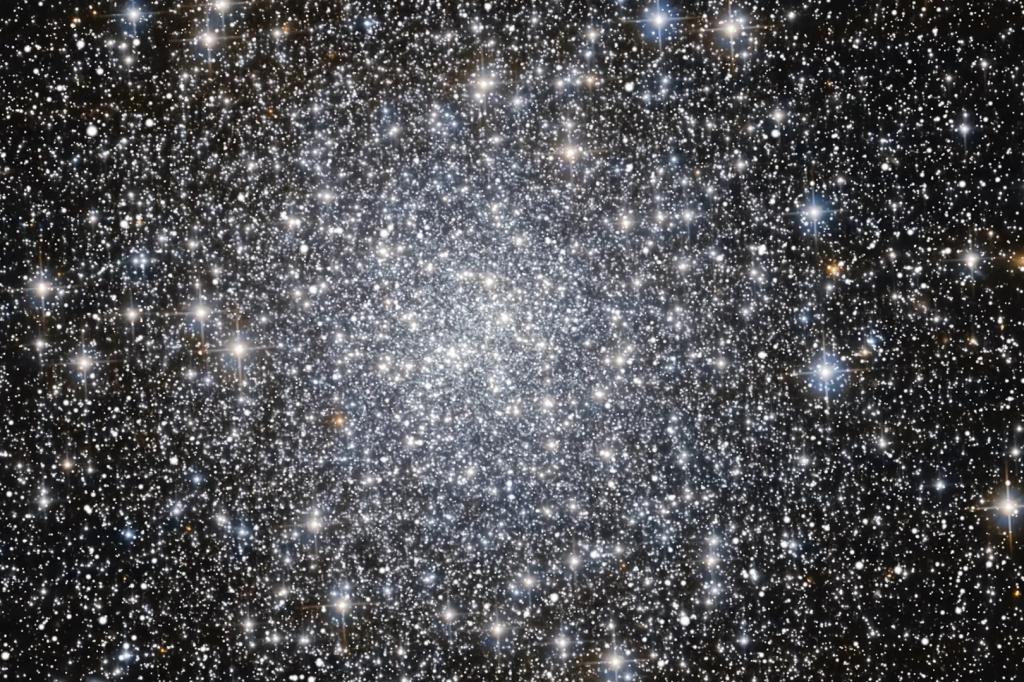 More than three hundred thousand previously undetected galaxies have been discovered in a new radio survey. A team comprising over 200 astronomers from 18 countries used the Low Frequency Array (LOFAR) telescope, based in Netherlands, to survey a part of the northern hemisphere at low radio frequency.

With only 10 per cent of the data made public, the revelations are huge. Using only the first two per cent of the sky survey, the researchers have published 26 papers in the journal Astronomy & Astrophysics.

A galaxy cluster, containing hundreds to thousands of galaxies, can produce massive radio emissions when it merges with another cluster. These emissions can be scattered across millions of light years.

"With radio observations we can detect radiation from the tenuous medium that exists between galaxies. This radiation is generated by energetic shocks and turbulence. LOFAR allows us to detect many more of these sources and understand what is powering them," Amanda Wilber from University of Hamburg (Germany) said in a press note.

“What we are beginning to see with LOFAR is that, in some cases, clusters of galaxies that are not merging can also show this emission, albeit at a very low level that was previously undetectable. This discovery tells us that, besides merger events, there are other phenomena that can trigger particle acceleration over huge scales,” added Annalisa Bonafede from University of Bologna and INAF, Italy.

The massive data has given astronomers a chance to study supermassive blackholes present in and around these galaxies.

“If we take a radio telescope and we look up at the sky, we see mainly emission from the immediate environment of massive black holes. With LOFAR we hope to answer the fascinating question: where do those black holes come from?” said Huub Röttgering from Leiden University, The Netherlands.

The researchers aim to study the entire north sky with over 15 million radio sources in the near future. “Among these there will be the first massive black holes that formed when the Universe was only a ‘baby', with an age a few percent of its present age,” said Röttgering.