Earthquake alert system in Uttarakhand to be expanded 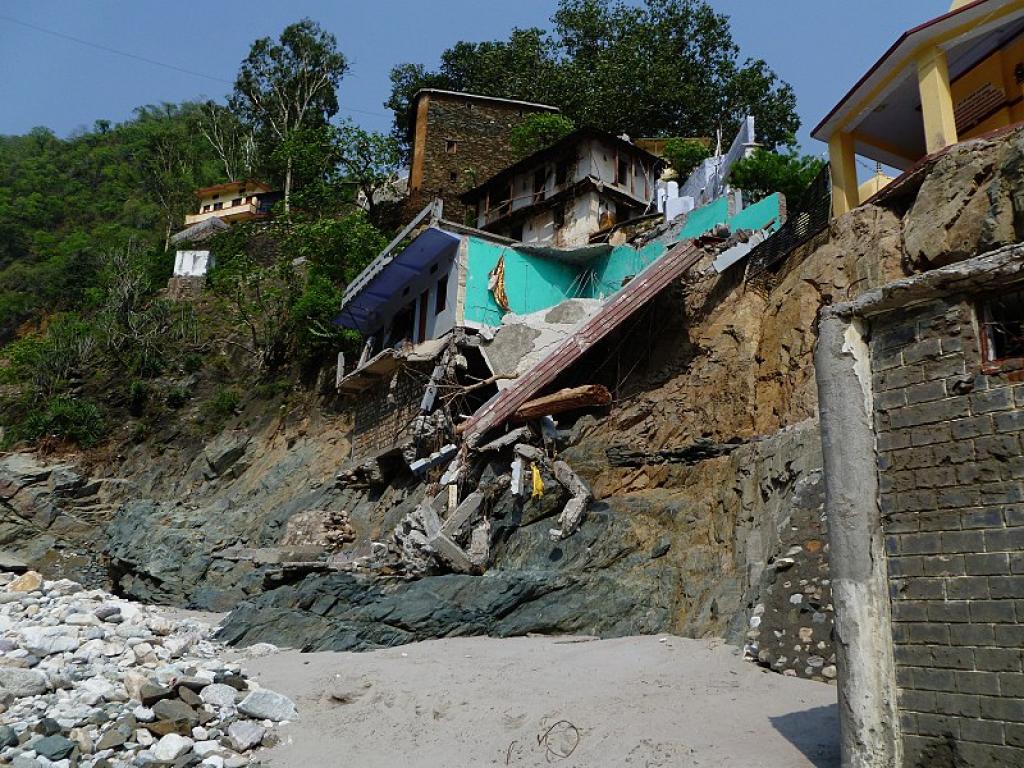 The Indian Institute of Technology Roorkee is setting up a network of 100 earthquake sensors between Chamoli and Dharchula in the Kumaon region of Uttarakhand as part of an exercise to provide an alert in case of any high magnitude earthquake occurs in the Himalayas.

Speaking to India Science Wire, Prof. M.L. Sharma of the Department of Earthquake Engineering at IIT Roorkee and Principal Investigator of the project, said the deployment of additional sensors will go a long way in providing protection not only to the people of Uttarakhand but also those living further down south.

“Data compiled over the last two centuries has shown that large magnitude earthquakes have occurred in different regions of the Himalayas except one segment in its central part. It is called Central seismic Gap. Scientists apprehend that it has potential to generate a major earthquake and that it is overdue. Areas within a radius of 200 km from the Gap could be vulnerable and these include Chandigarh, Delhi, Lucknow, Patna and other parts of the highly populated Indo-Gangetic Plain, apart from Uttarakhand itself,” Sharma said.

The new 100 sensors along with the existing 84 spread over a distance of 200 km would cover the Gap area and help monitor the seismic activity there. The sensors will stream data in real-time basis to a server at the Institute using network of Bharat Sanchar Nigam Limited (BSNL) and SWAN network of the Uttarakhand government. The computer will process the data and issue an alert immediately.

When an earthquake occurs, different types of waves with different velocities are generated. P-waves travel the fastest at a speed of 5 to 6 km per second followed by S-waves which move at a speed of about 3 km per second. But P-wave itself is slower than electromagnetic wave transmitted through telephone.The sensors would send out a signal to the Institute through telephone towers of BSNL as soon as a P-wave is detected.

Dr. Sharma said Dehradun would get a lead time of about 10 seconds. “It may not be much. Not all may be in a position to respond that quickly. But, at least measures could be in place for the immediate shut down of hazardous units’’. IIT Roorkee, he said, was working on scaling up the alert system to cover cities like Delhi and Chandigarh which were in the vulnerable zone. Delhi, for instance, could get a lead time of 70 to 80 seconds. The system is being designed to issue an alarm for any earthquake with a magnitude of over 6 on the Richter scale. (India Science Wire)