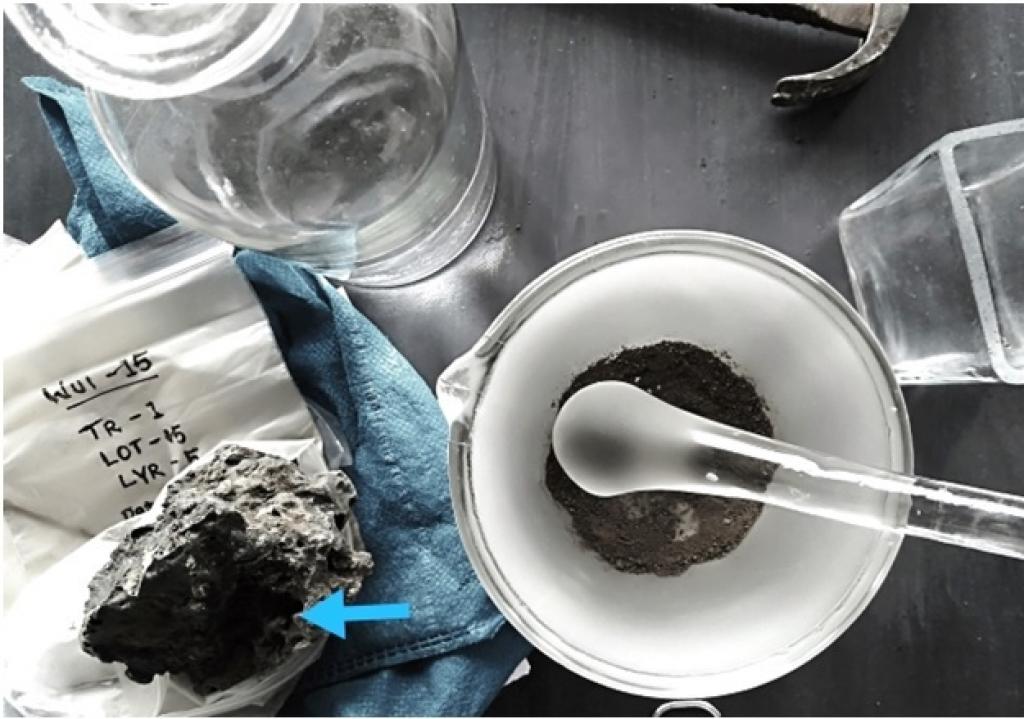 The development of technology for extracting metals from ores has been critical in the growth of various civilisations. Smelting is one process that has evolved over time. Some regions and communities have contributed greatly in shaping and evolution of such technologies through their skills, knowledge and craft. Scientists, archeologists and historians are exploring the history and evolution of such technologies to know more about art and culture of communities.

In one such initiative, scientists from Nagaland University and the Indian Institute of Technology, Guwahati have studied the history and evolution of smelting in Wui village of Tuensang district of Nagaland. The village is known for its traditional art of iron-smelting and iron tool production since pre-colonial times.

In the medieval times, spears forged from Wui were highly valued. Iron smelting was once the primary source of livelihood for Wui people. Smelting of Wui community was of exceptional quality and kings from even far off places such as Myanmar would get their weaponry specially made from Wui. The current scenario is, however, grim. Iron smelting is a dying art and people of Wui are struggling to preserve their traditional knowledge.

The researchers studied various chemical properties and compositions, quality and quantity of mineral iron content and other oxides to grasp the use of early iron technology in Nagaland.  It emerged that iron ore used for smelting in early days was primary mined from this region. Thus it was, perhaps, a major source of iron-ore in Nagaland.

The researchers excavated two trenches at two different localities of the village. This was done on the assumption that the people from this area may have been engaged in iron-smelting for generations and, therefore, there was a high probability for extracting slag refuse from the deep layers of the trenches. This would be vital for understanding early metallurgical practice.

An analysis of microstructure iron slag and ore samples was done using X-ray diffraction. Hardness test was also done to understand microstructures in terms of its strength and hardness. Electrical furnace test was done on the iron ore sample to examine the chemical variations. All these tests provided detailed account of the presence of different mineral compositions.

TiatemjenTzudir, one of the co-authors of the study, said, “This research is part of an ongoing study and we are looking for further evidence for smelting and iron smithing for better understanding of technological and social processes involved in pre-modern iron production in Wui and other sites in Nagaland. It is among the first such research initiatives aimed at understanding the metal craft history of Wui community.”