He was known for his DNA study of Indian population, especially the one conducted on the tribes of Andaman and Nicobar Islands

World of science has lost an icon with the passing away of Dr Lalji Singh, who passed away on Sunday at an age of 70 following a heart attack.
Fondly called Father of Indian DNA Fingerprinting, Dr Singh was an outstanding personality: an excellent scientist, an able administrator, an institution builder and a social worker all rolled into one persona.

He was one of the leading lights in taking DNA fingerprinting to the mainstream in India, both in terms of research and for forensic applications. Enthused by his work, the Government of India entrusted him with the task of establishing a Centre for DNA Fingerprinting and Diagnostics at Hyderabad in late 1990s, which has since grown into a major institution with global standing.

His contributions to science including the setting up of a slew of laboratories dedicated to work on the different aspects of genetics such as population biology, structural biology and transgenic research. His life journey makes for an interesting reading. He was born on July 5, 1947, just one month
before India attained independence, in a poor farmer’s family in a village near Varanasi in Uttar Pradesh. 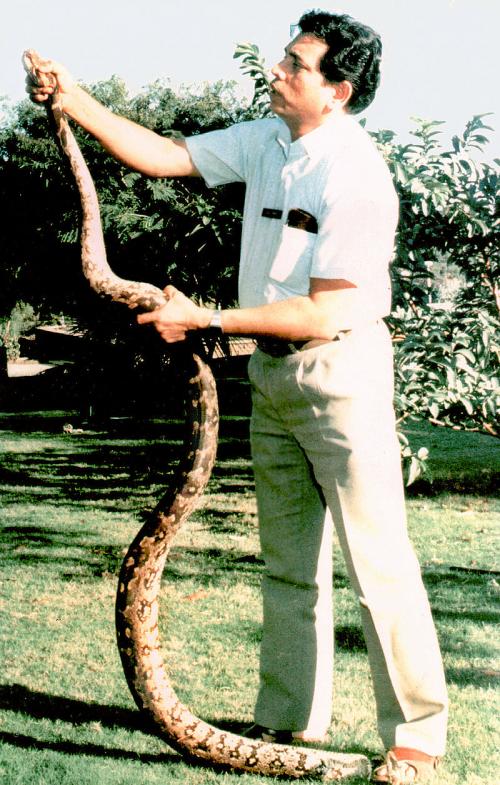 A brilliant student right from the beginning, he got admission to the venerable Banaras Hindu University in Varanasi after he completed his intermediate (class 12). His break came when he went and asked his teacher to suggest the topic for a special paper when he was doing his M.Sc. His teacher was none other than G P Roy Chowdhury, a big name in Genetics. Without batting an eyelid, he suggested that he work on the chromosome of snakes.

Narrating the turning point in his career in an interview a few years ago to Eureka, a television programme of Vigyan Prasar and Rajya Sabha Television, Singh recalled that was petrified as he was frightened of snakes. But, he had to do it as he had been instructed by his teacher. He had meekly asked Dr Chowdhury as to why he had to do the work on snakes and he was told he had to do it since none had done it so far. That was it. No more questions. No more answers.

The ball started rolling and soon he came up with a startling result: the chromosome analysis revealed evolution of sex chromosomes according to the evolutionary status of various families of snakes, being homomorphic in the primitive families and highly differentiated between Z and W chromosomes in highly evolved and poisonous species of snakes. As Dr Singh put it, "molecular basis of sex determination on which I did a lot of work later actually began from snakes’’.

He came up with a hypothesis that the W sex chromosome of female snakes have specific satellite DNA, which is not present in the male. It had to be confirmed. But, facilities for such studies were available in India those days. Attempts to enlist the support of scientists abroad also proved futile as none was convinced that such a thing was possible. He finally managed to get a Commonwealth Fellowship on his own.

He then went on to successfully isolate a high molecular weight DNA from a sample for the Indian Branded Krait and from that a sex specific minor satellite DNA. This led to the now famous DNA fingerprinting probe. The probe was developed at the Centre for Cellular and Molecular Biology at Hyderabad where he joined at the invitation of its then Director, late P.M.Bharagava. It came as an alternative to a probe already developed abroad with human DNA. The imported probe was expensive as the technology was patented.

He was also known for his DNA study of Indian population. The path-breaking work was conducted on the tribes of Andaman and Nicobar Islands. The study found that the tribes were perhaps the first descendants of the people who moved out of Africa to India about 60,000 to 70,000 years ago and
proposed a theory of a southern route of migration via India through coastal route.

It may be sheer coincident. But, Dr Singh, who started his education from BHU went on to become its Vice Chancellor. He remained the head of his Alma Mater from August 2011 to 2014. Among other things, he was till recently active in a no-profit organisation called Geome Foundation that aims to help diagnose and treat genetic disorders affecting the underprivileged especially from rural areas. (India Science Wire)