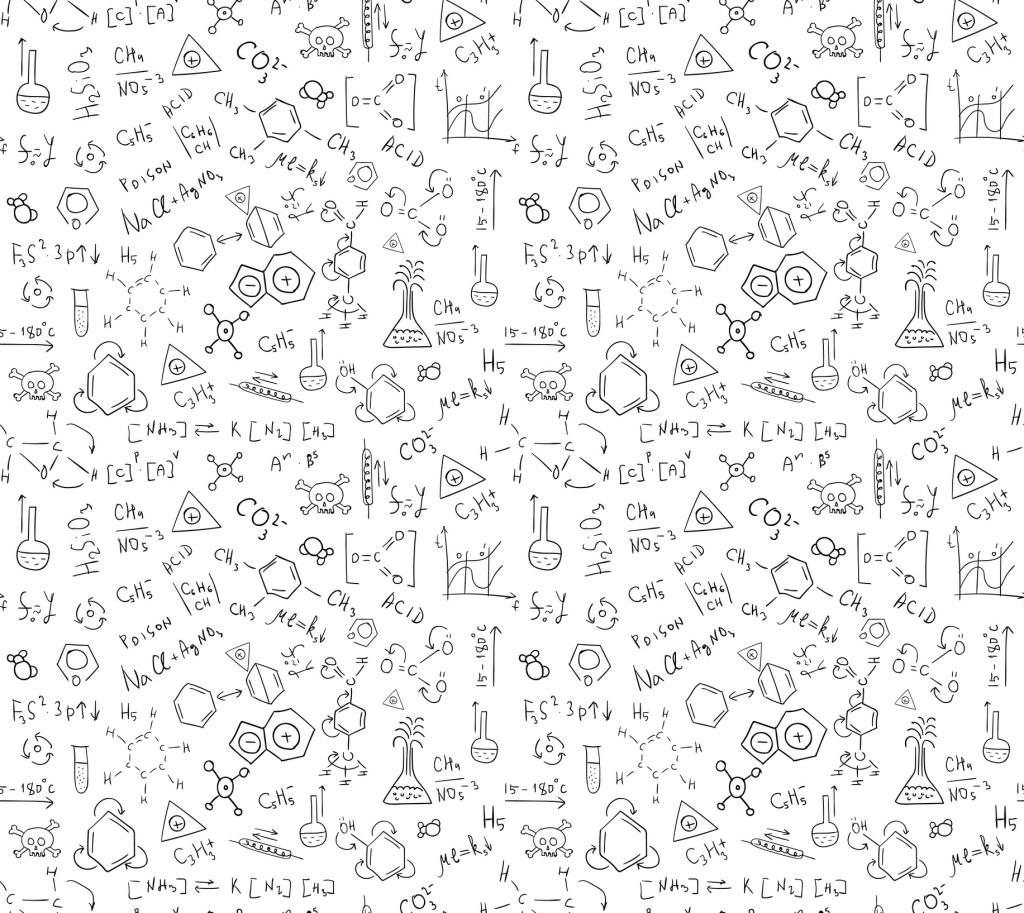 Under the PhD category of this competition, the first prize of Rs 1 lakh will be given to Ashish Srivastava (School of Engineering and Technology, University of  Mumbai), second prize of Rs 50,000 will be given to Ajay Kumar (IIT Madras) and third prize of Rs 25000 to Nabanita Chakraborty (ICAR-Central Inland Fisheries Research Institute, Kolkata).

Paulomi Sanghvi (Tata Institute of Fundamental Research, Mumbai) has been selected for the award of Rs 1 lakh for Best Writing in the post-doctoral category. Apart from these four awardees, 100 scientists under the PhD category and 20 post-doctoral researchers each will be given Rs 10,000 for science writing.

The awards will be presented during a programme being organised by the Ministry of Science and Technology on National Science Day in New Delhi.

In this competition, participants had to write popular science articles on their research work. The best entries were judged by a jury consisting of renowned scientists and science communicators formed by the Department of Science and Technology.

“Over 3,000 PhD students and post-doctoral researchers penned stories on their research under this programme, which would not only help the cause of popular scientific writing, but would benefit the Scientists themselves in relating their deep specialised science to the larger canvas of science and society,” said Department of Science and Technology (DST) Secretary Ashutosh Sharma.

According to Rashmi Sharma, a senior scientist associated with DST, "AWSAR programme was designed to harness writing skills of young scientists to popularize science and to develop scientific temper in society through newspapers, magazines, blogs and social media."

The objective of this project is to encourage writing skills of young scientists to disseminate information related to scientific research and development. It is expected that the AWSARprogramme will be helpful in creating new science communicators as well. (India Science Wire)