Have scientists stumbled upon the brain of a plant? 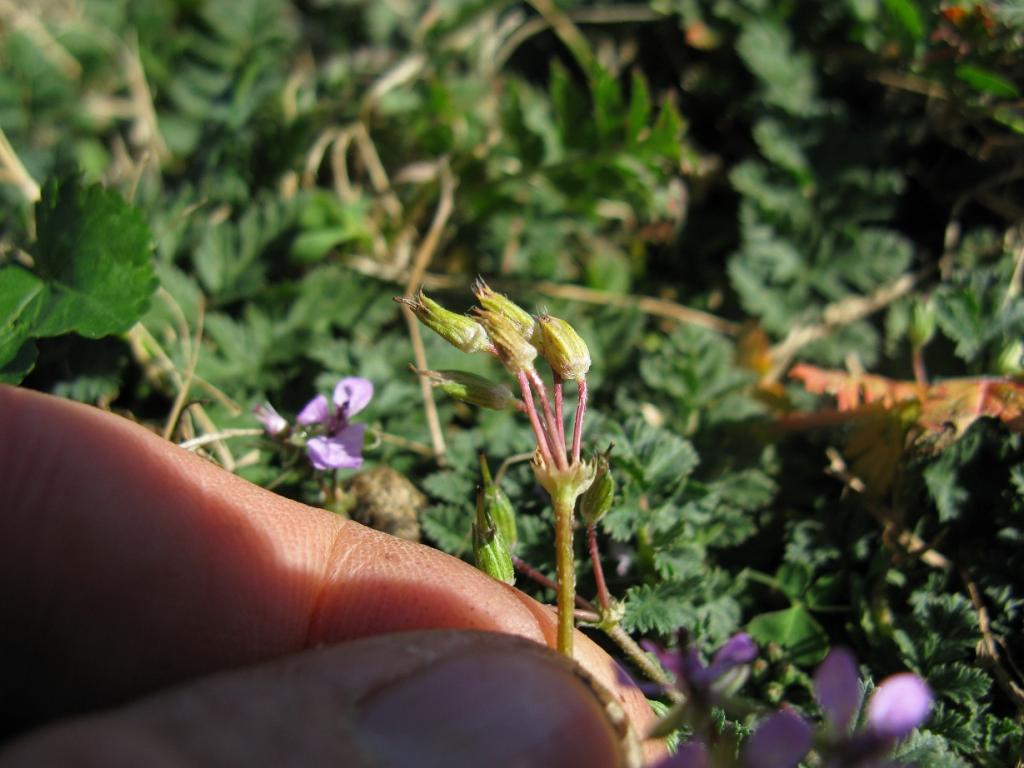 Scientists at the University of Birmingham have shown groups of cells in plant embryos that function in ways similar to the human ‘brain’, allowing it to assess environmental conditions and determine when seeds will germinate.

In a study published in Proceedings of the National Academy of Sciences (PNAS) on June 6, scientists have shown that this ‘decision making centre’ of a plant called Arabidopsis contains two types of cells. One type prefers seed dormancy or inactivity while the other promotes germination. These two groups of cells communicate with each other by moving hormones, which is a mechanism comparable to that used by our own brains when we decide whether or not to move.

Mathematical modeling was used to show that communication between the separated groups of cells controlled a plant’s interaction with the environment. According to the lead author of the study, Professor George Bassel, the discovery reveals a separation between the components within a plant decision making centre. “In the human brain, this separation is thought to introduce a time delay, smoothing out noisy signals from the environment and increasing the accuracy with which we make decisions. The separation of these parts in the seed 'brain' also appears to be central to how it functions," he adds.