It is the biggest earthquake to rock the Himalayas so far with a magnitude of 8.6 on the Richter scale 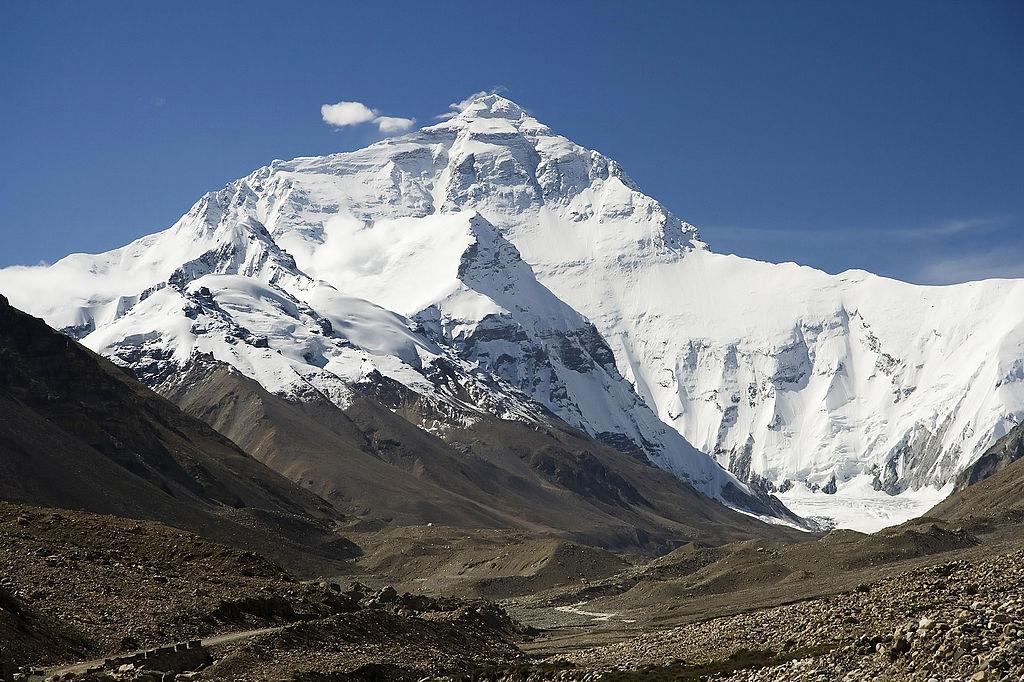 The new study was conducted at Pasighat in Arunachal Pradesh by digging a trench and performing a multi-radiometric analysis. Credit: Wikimedia Commons

Indian geologists have unlocked mystery surrounding the 1950 Assam-Tibet earthquake—the biggest to rock the Himalayas so far with a magnitude of 8.6 on the Richter scale.

For the first time, scientists have found evidence that it was not a ‘blind earthquake’ and that there was a rupture on the surface. The earthquake helped release energy—either fully or partially—accumulated in the region due to constant collision of the Indian and Eurasian tectonic plates. “The fact that the energy would have released fully or partially suggests that there was no possibility of another such big earthquake in the area in the near future,” scientists have concluded.

Till now geologists did not have a clear picture of the quake as it had occurred in a highly inaccessible part of the Himalayas and there was no sign of any rupture on the surface. It was postulated that the fault responsible for the quake was deep inside the ground and thus it may be considered a ‘blind earthquake.’

The new study was conducted at Pasighat in Arunachal Pradesh by digging a trench and performing a multi-radiometric analysis. Researchers used Cesium137—a radioactive isotope released in the environment after bombing of Hiroshima and Nagasaki in 1945 and probably transported by wind from there—as a ‘chronomarker’ for the study of sediments.

“It is for the first time evidence has been found for the transportation of radioactive material from Hiroshima and Nagasaki into the Indian subcontinent. Our wind analysis of 1948 suggest that radioactive clouds were transported by strong easterly winds to the north-eastern India, where fallout on the sediments occurred by a process of dry deposition of aerosol,” explained Dr. R Jayangondaperumal, a member of the research team from Dehradun-based Wadia Institute of Himalayan Geology. The study results have been published in journal Scientific Reports.

The tectonic activity in the Himalayan region due to collision of Indian and Eurasian plates results in accumulation of huge amounts of energy which gets released off and on in the form of big and small earthquakes along the 2,500 km long boundary between the two plates. “Geologists try to understand history of earthquakes in the Himalayas with a view to have a better understanding of seismology of the region so as to come up with some idea on what future holds. The results from the present study could help unravel more geological mysteries in future,” Jayangondaperumal said.

He noted that “this study further indicated that ocean like subduction is taking place in the Himalayas also and that the Assam-Tibet earthquake, which occurred in the Himalayan Frontal Thrust, could be related to other earthquakes in the region.  Normally, big earthquakes with a magnitude of above 8 on Richter scale occur in the Greater Himalayan region and these affect the rocks of the Himalayan frontal thrust area too.”