Humans in 2167: Internet implants and no sleep

By 2167, genetically designed, digitally enhanced humans with Internet-connected brains will live with intelligent machines in a transformed environment and maybe even among the stars 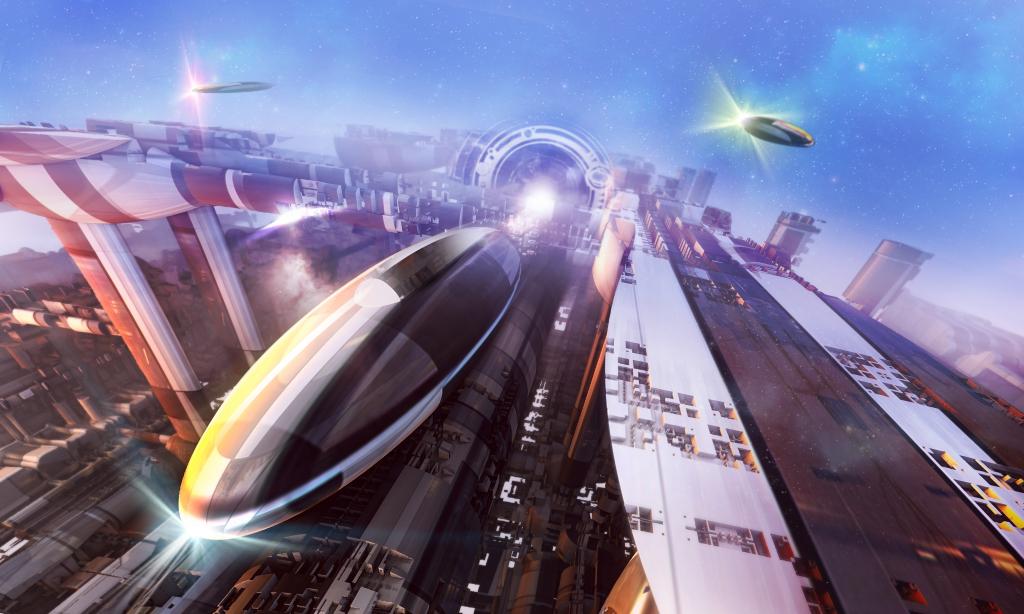 Any specific prediction about what the 22nd century will look like will almost certainly be wrong (Credit: Thinkstock)

We live in a world shaped by technology, and another 150 years of advancement and discovery will transform it even further. Life in the year 2167 will be amazing, exciting, convenient — and yet still recognizable to someone from 2017.

Any specific prediction about what the 22nd century will look like will almost certainly be wrong. Nevertheless, breaking developments in science and fiction may point the way to what the future might hold.

It is inevitable that we will experiment on ourselves. The wealthy will routinely edit their genes and design their babies. Rich or poor, almost everyone will be implanted with internet chips, so that with a flutter of an eyelid we can always be online. And having removed the need for sleep, we will be far more productive and have far more time for leisure.

We will certainly live longer than we do now, and remain largely healthy until we reach the end. But earlier promises of rejuvenation and immortality will have never come to fruition. And those cryogenically frozen heads? They’ll still be in storage.

More audacious experiments will begin to change the very definition of consciousness: Computers will have achieved sentience, and many (but not all) of us will accept that machines have the same rights as human beings. Some people will even have begun heading in the opposite direction, uploading their consciousness into software, freeing themselves of the limitations of a decaying human body.

Nuclear fusion or other new power sources will mean limitless, cheap energy. As a result, flying cars will finally be a reality.

However, Canada at 300 will not be a land of miracles. Our lives will be set against a backdrop of permanent climate change — the damage will already be done. Wars will have been fought, governments will have fallen, and the gap between rich and poor will have increased dramatically. But in the big cities of North America reclaimed by the water, the stark reality is that people will adapt and life will go on.

Looking outward, the staggering number of stars in our Milky Way galaxy suggests that we will have made radio contact with other intelligent life — and will be wrestling with the consequences. Indeed we may have begun the journey to the stars ourselves, using slow, cumbersome arks that take centuries to make the trip.

As futuristic as all of this sounds, the utopian Star-Trek style future that many of us hope for will still be a work of fiction. Teleportation will be theoretically possible, but utterly impractical. And whether by warp drive or worm holes, we will not be zipping around the galaxy at speeds faster than light. We will not have yet reached a post-scarcity society, where money no longer exists.

And finally, what about the most exalted of science-fiction dreams, that of time travel? Well, there’s a reason why any story about time travel is full of paradoxes: because it’s sadly something that (at least in my opinion) will never happen in the real world.

Even in the year 2167, there will only be one way to travel through time: year by year, together, into the unknown future.