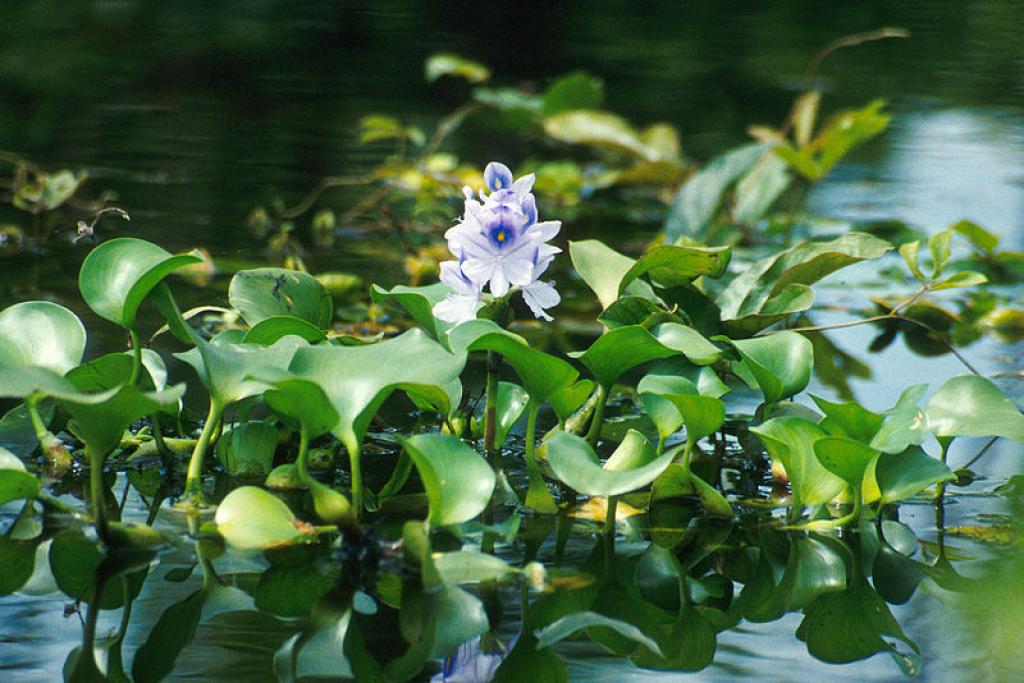 Heavy metal poisoning is a growing concern in many parts of the country. A new method for removing chromium-6, a highly toxic heavy metal, from waste water has been developed by a group of scientists from India and Ethiopia. They claim it to be low-cost and safe.

The new method uses water hyacinth, a weed known for its ability to spread rapidly over water bodies. It is used for cleansing polluted water bodies owing to its remarkable capacity of absorbing pollutants.

In the new study, hyacinth was made into a powder and then mixed with water containing chromium-6. The powder was allowed to settle down and after two minutes the liquid above the powder was removed and analyzed for chromium-6. It was found that chromium-6 levels decreased significantly in water.

This is because water hyacinth particles attract chromium which then gets ‘stuck’ to it thereby leaving water chromium ‘free’. For every litre of water, only 0.4 gram of powdered water hyacinth is required to reduce the amount of chromium-6 to ‘safer’ levels over a period of 30 minutes. Using higher amount of hyacinth or allowing the powder to stay in the water for longer did not have any further effect on chromium-6 levels. It was also found that acidic water further encouraged the ‘sticking’ (adsorption) of chromium-6 particles to the powdered water hyacinth.

“Use of water hyacinth as an adsorbent is a low-cost and very effective way of removing an extremely hazardous element from industrial waste before it becomes dangerous to humans,” said Dr Neetu Rani of Indraprastha University, New Delhi, who led the study. The results have appeared in Journal of Water Reuse and Desalination.

Exposure to chromium is toxic to humans. Even in small amounts, chromium affects the liver, kidneys, nervous system and lungs. Chromium-6 is highly toxic and can cause cancer. Steel, paint and pigments, chemical industries, and those engaged in electroplating and leather tanning are a major source of this pollutant. Though there are many methods being used to remove chromium-6 from industrial waste such as reverse osmosis, they are expensive and not very effective.