The novel method can control the overall lifetime of droplet 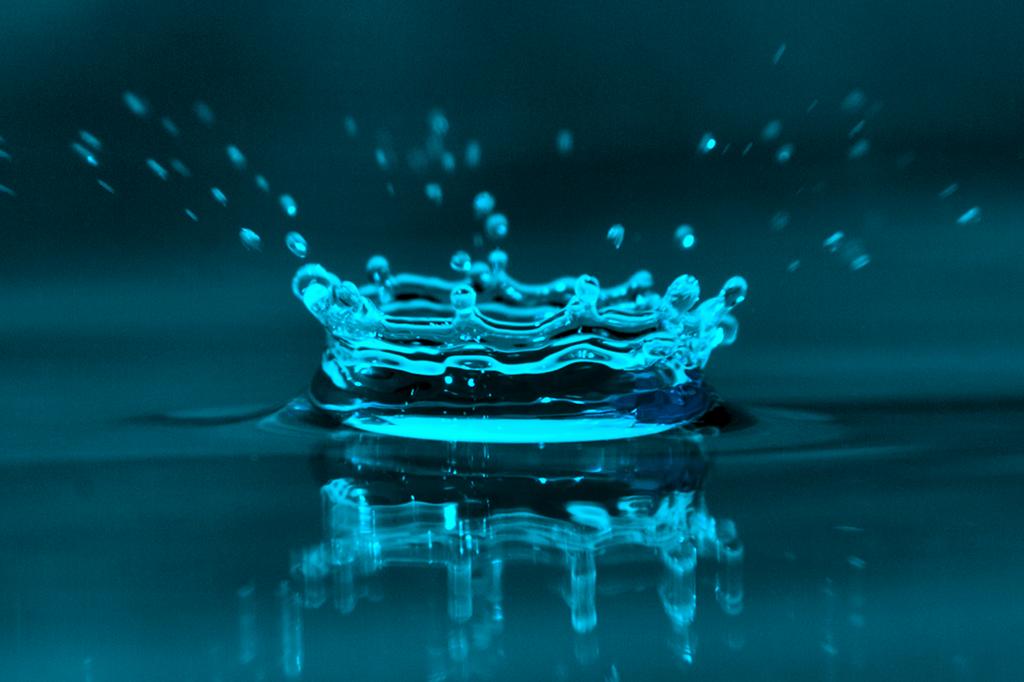 Indian Institutute of Technology (IIT), Guwahati researchers have developed an advanced technique for rapid evaporation of droplets. It is a novel method of controlling the overall lifetime of droplet. The inferences drawn from this study could have far-reaching implications ranging from biomedical engineering to biological sample diagnostics, ink-jet printing, surface patterning and many more, the researchers claimed.

We have seen in our daily life that fluids are transported either by using pumps and compressor, but with the advent of miniaturisation, a small fluid volume can be transported whatever the distance it is, from one place to another place, using default either driving mechanism.

“Mixing is important especially in the area of diagnostics. Very often we need to go to a pathological centre for diagnosis, but for the proper diagnosis, collected samples are needed to be mixed for different reasons. Our research will provide a new direction towards the development of a portable as well as cost effective device for the efficient mixing of fluid samples”, he claimed.

With the advent of miniaturisation, the effective transfer of mass between species has attracted significant attention of global communities because of its wide range of industrial applicability. In particular, rapid evaporation and mixing between droplets have an extensive range of engineering applications such as biological sample diagnostics, inkjet printing, surface patterning and many more.

The results of this study have recently been published in the Soft Matter journal belonging to the Royal Society of Chemistry. The research team comprised of, apart from Mondal, his PhD scholar Sudip Shyam and Balkrishna Mehta of the Department of Mechanical Engineering, IIT Bhilai. (India Science Wire)