Several developing countries showed stronger capabilities to use and adapt frontier technologies above their GDPs, but were lagging behind 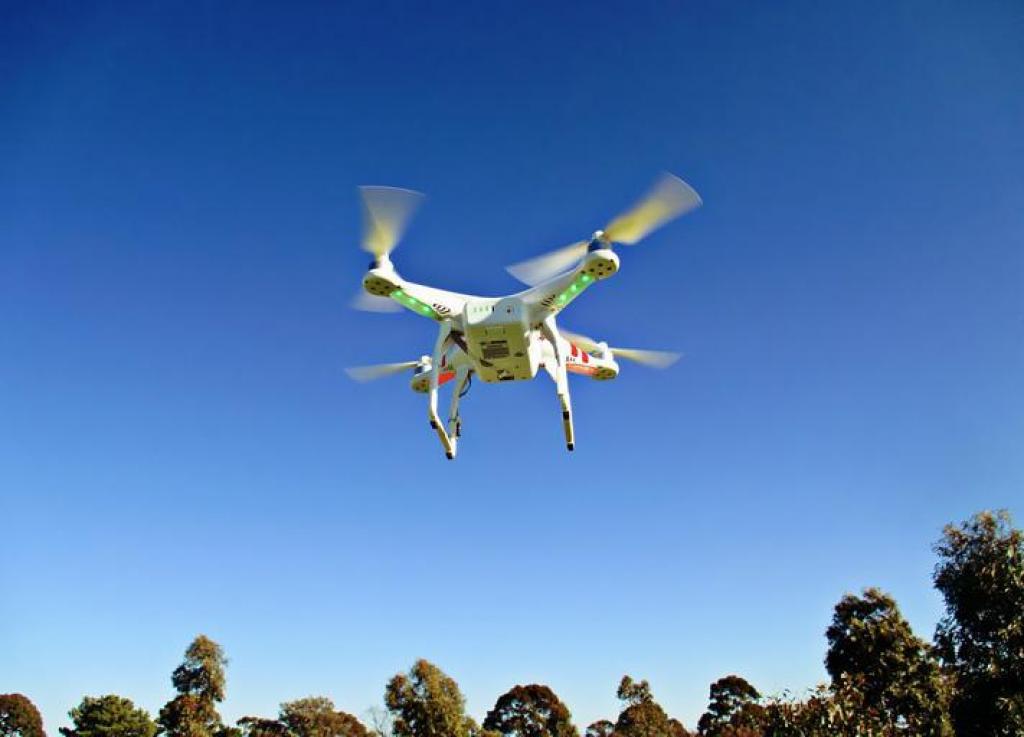 India was the biggest ‘overperformer’ in frontier technologies than the country's per capita gross domestic products (GDP) would suggest, according to a recent country-readiness index released by the United Nations Conference on Trade and Development (UNCTAD).

Not only India, but several developing countries showed stronger capabilities to use and adapt frontier technologies above their GDPs, the report highlighted. And yet, most of the 158 countries assessed were lagging behind.

China was at position 25; both India and China performed well in research and development. This was reflective of their abundant supplies of qualified and highly skilled human resources available at a comparatively low cost.

The Philippines has a high ranking for industry—because of high levels of foreign direct investment in high-technology manufacturing, especially electronics.

The United States, Switzerland and the United Kingdom were “best prepared” for frontier technologies, the report highlighted.

Most of the best-prepared countries are from Europe, except the Republic of Korea, Singapore and the United States. Some transition economies, such as Russia, also perform well on the index.