The super computer, Pratyush will help in major improvements in various services offered by institutions under the Ministry of Earth Sciences for weather, climate and ocean 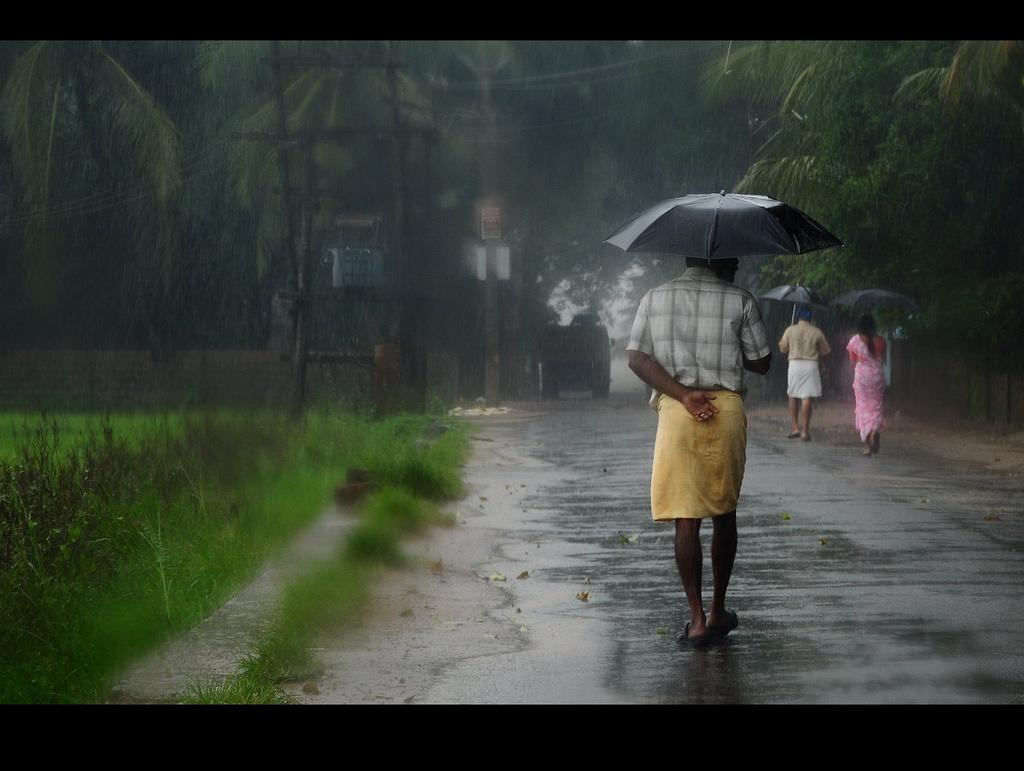 India will now occupy the fourth position, next only to United Kingdom, Japan and USA in terms of dedicated capacity for HPC resources for weather and climate proposes. Credit: Kamaljith K V/Flickr

With this, India will now occupy the fourth position, next only to United Kingdom, Japan and the US in terms of dedicated capacity for HPC resources for weather and climate purposes. The UK leads with a capacity of 20.4 Petaflop, followed by Japan with 20 Petaflop and USA with 10.7 Petaflop. India had till now occupied the eighth position with a capacity of 1 Petaflop. With the new system, it has now jumped over Korea (4.8 Petaflop), France (4.4 Petaflop) and China (2.6 Petaflop). A petaflop is the ability of a computer to execute one quadrillion floating point operations per second (FLOPS).

The augmentation in the computing capacity would result in major improvements in various services offered by institutions under the Ministry of Earth Sciences for weather, climate and ocean state forecasts. The new supercomputer has been named ‘Pratyush’.

For instance, the India Meteorological Department (IMD) would be able to predict extreme weather events such as Mumbai floods of 2005, Kedarnath deluge of 2013 or Chennai floods of 2015 more accurately. It would also be able provide more exact forecast for cyclones with longer lead times and more precise estimate of where it would cross the coast. It would also help farmers get better seasonal, extended range forecast of active, and break spells of monsoon and fishermen better input on the quality of the marine water all along the Indian coast.

Of the 6.8 Petaflop, four Petaflop has been set up at IITM and the balance 2.8 Petaflop at the National Centre for Medium Range Weather Forecast (NCMRWF) at Noida. The computing capacity will be available to all user institutions. Among other things, the Tsunami Warning Centre under the Ministry’s Indian National Centre for Ocean Information Services will make use of the system to improve upon its tsunami forecast.

Dedicating the supercomputer set up at a cost of Rs 450 crore, Vardhan said the improvement in the computing capacity would go a long way in delivering various societal applications committed by MoES. It will also give a major fillip to research activities not only in MoES but also in academic institutions working on earth science related issues.

“MoES endeavours to provide world class services in the areas of weather, climate, ocean and seismology and constantly strives to upgrade its research activities and other infrastructure facilities. In order to provide useful services, it runs several computationally intensive applications on high performance computers. In the last 10 years, the HPC infrastructure at MoES had grown from 40 Teraflops in 2008 to one Petaflop in 2013-14. Now, it has gone up further,” the minister added.

Speaking to India Science Wire, MoES Secretary Madhavan Nair Rajeevan agreed that upgradation of the computing capability was only a necessary condition and was by itself not adequate to improve various forecasting services offered by MoES. “We are aware that there is a need to also have more effective models, larger data at different levels and well qualified manpower to make use of the increasing computing capacity. We are working on them in parallel. The benefits of the supercomputer would keep growing over time.”