India should not prefer Russian COVID-19 vaccine over own: Vaccinologist Peter Hotez

India has a golden chance to emerge as a superpower; vaccine dissemination would be a paramount challenge, Hotez says in an exclusive chat with DTE 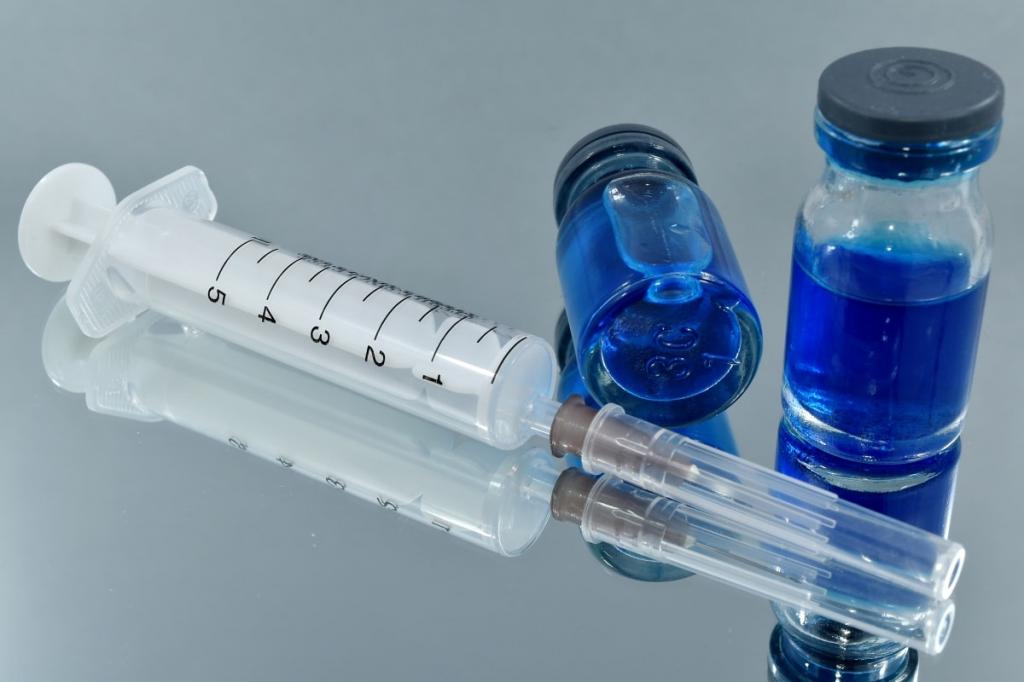 Amid the growing buzz to develop a vaccine against the novel coronavirus SARS-CoV-2, Peter Hotez — a renowned vaccinologist at Texas’ Bayor College of Medicine — cautioned that India should not prefer Russian vaccine over its own.

In a freewheeling chat with Down to Earth, the founder of journal PLoS Neglected Tropical Diseases said there was very limited data available about the Russian vaccine.

Hotez added that vaccines “should not be advertised as something magical that can replace public health measures, especially in a country like India that has a large population”.

He said India has a golden chance to emerge as a superpower, for the country is home to leading vaccine manufactures in the world. One of the most paramount challenges for India, he said, would be vaccine dissemination.

Emergency use authorisation to a vaccine is granted by a country’s drug regulator — without waiting for the results of large-scale third phase trials. In a typical process, a vaccine undergoes three phases of trials. In the first and second phases, safety and immunogenicity (ability of a vaccine to trigger immune response) are respectively tested on few hundred or lesser participants.

To ensure that the results gathered in the first two phases are true in large and varied populations, hundreds of thousands of participants are recruited in third phase trials that take place in multiple centres across a country.

Hotez said even if India went for the EUA route, it should not opt for the Russian vaccine for the process. Nearly 100 million doses of the vaccine have already been acquired by Indian firm pharmaceutical major Dr Reddy’s.

Hotez also expressed reservations about proposed HCT, which is scheduled to take place in the United Kingdom early 2021. HCTs are the ones in which a live — though milder strain of the virus — is inoculated in study participants after they have been administered with a vaccine.

Some scientists favour the approach on the ground that the number of participants recruited for the process are fewer than a full-fledged third phase trials. The time taken to find out the efficacy of the vaccine also gets cut by several months.

HCTs have been done in the past on anti-malarial and cholera vaccines. But there was a significant difference: During that time, a definite cure for these diseases was available.

So, if a study participant developed illness, drugs for cure could be used. In the case of COVID-19, however, there is no guaranteed cure available. It is on this ground that the other group of scientists opposes this kind of study for the COVID-19 vaccine.

Also, the milder strain of SARS-CoV-2 for inoculation would have to be created in a lab, which is a challenging task, because several questions hang over the nature of the virus still. Therefore, making an artificial but less virulent strain would be difficult. That may take a significant amount of time as well.

Hotez expressed concerns over growing anti-vax movement and said it would play a significant role once a COVID-19 vaccine is out. He expressed worry over the United States, China and Russia refusal to come on board for the World Health Organization’s (WHO) COVAX programme. He said this may prove to be a dampener for one of the biggest global partnerships forged ever.

COVAX is a global partnership initiated by the WHO under which countries will not only fund global vaccine efforts, but also ensure equitable distribution of vaccines.

Watch this space for the full interview