Indian astronomers get an insight into Crab nebula pulsar

Indian astronomers have obtained the most precise hard X-ray polarisation measurements of Crab pulsar, a star which exploded centuries ago 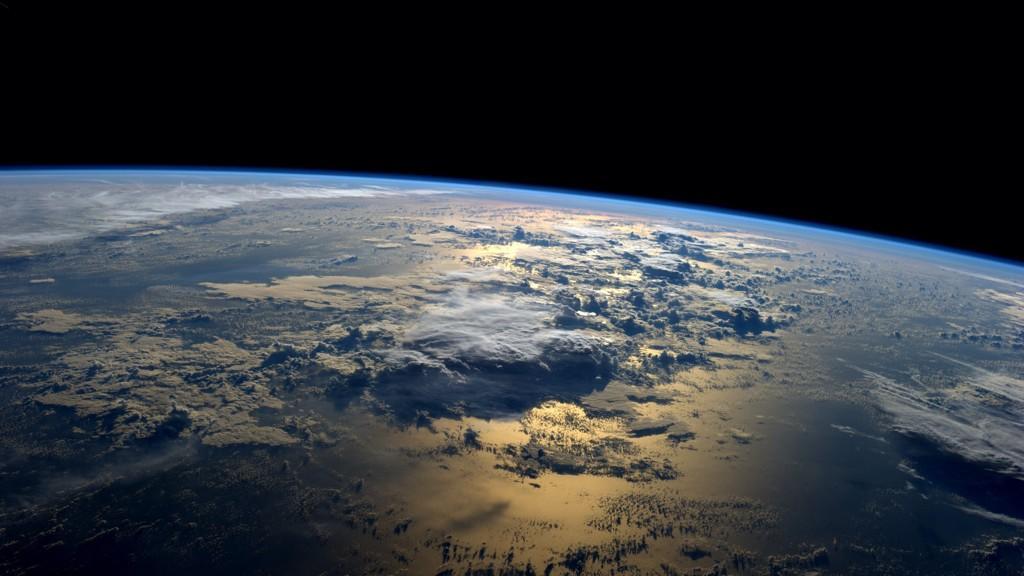 About 7,500 years ago, a star 6,500 light years away, exploded. The dazzling light, brighter than million suns reached Earth during 1054 CE and Chinese astronomers could see the light even during daylight. Their documentation of the new bright star is the earliest record of the crab nebula supernova explosion.

Many years later, with the advent of telescope, astronomers found a nebula, a cloud like structure. It became clear that it is the remnant of an exploded star. In the 1960s, astronomers could detect the rapidly rotating neutron star-a pulsar-inside a gas envelop. The massive core of the exploded star had collapsed into the neutron star, one of the densest objects in the universe.

The journal, Nature Astronomy announced Monday that Indian astronomers, wielding powerful Cadmium–Zinc–Telluride Imager (CZTI) on-board the Indian astronomy satellite, AstroSat, have obtained the “most precise hard X-ray polarisation measurements of the Crab pulsar so far.” Since the launch of AstroSat in September 2015, Crab nebula has been extensively observed on 21 different occasions during its first 18 months of operation.

Some of the neutron stars are highly magnetised and rotate at rapid pace. They emit a beam of light and other electromagnetic waves, just like a lighthouse, in a particular plane. Due to pulsed appearance of emission, these neutron stars are called as pulsars. When the beam is pointed towards Earth, astronomers can detect it.

With just a size of 28–30 km in diameter, the Crab pulsar contains 1.4 solar masses and rotates thirty times every second emitting a pulse of radiation in almost all wavelengths every 33 milliseconds.

Because they are so tiny it is not practical to look at pulsars through telescope to study its shape and dynamics. The spectra of the pulsar can be used to calculate physical dimension including the mass density of neutron star, while time variability in the pulses give the absolute physical dimension. Just as you cannot solve two variables with just one equation, if one had to pinpoint the dynamics of neutron stars, we would need additional information.

Degree and direction of x-ray polarisation help in understanding neutron stars better. The polarisation of x-rays can occur when charged particles move in strong magnetic fields of pulsar. The x-rays scattered from surrounding materials also give raise to polarisation. “Investigating the polarisation of emitted x-rays is a good diagnostic to study the location and fundamental mechanisms behind emission processes,” explained A R Rao, Tata Institute of Fundamental Research, Mumbai (TIFR).

The reception of emission when the beam is turned towards Earth is natural. However, this research has found “polarisation is varying the most in the ‘off-pulse’ mode, when the beam.

is turned away from Earth, duration when no contribution from the pulsar is expected, which poses a serious challenge to most of the current theories of how this object produces X-rays,” says Dipankar Bhattacharya, Inter-University Centre for Astronomy and Astrophysics, Pune (IUCAA).

Hard X-ray emissions observed by CZTI come from all over the nebula, whereas the optical band includes only those from pulsar. “When we compare data collected in optical wavelengths, we find variation in off-pulse emission in hard X-ray. This means these hard x-rays originated in the pulsar itself and not from the surrounding materials,” said Prof Vadawale. Further they also detected difference in polarisation in optical and x-ray band just trailing a pulse peak. What this implies is yet to be ascertained.

Using available data, astrophysicists developed many models to explain pulsars. The results from this study rules out two of the most popular models and raises questions on the rest, forcing the astrophysicists to go back to their drawing boards. Incipient attempts to study x-ray polarisation from pulsars commenced in early 1970s, the work came to standstill in 1978 due to lack of sensitise instrumentation. AstroSAT has restarted this exploration and soon ISRO is going to launch a dedicated satellite mission XpoSat with X-ray Polarimeter (POLIX) aboard to study X-ray polarisation measurement of hard X-ray sources.