Scientists had predicted the shape of the solar corona, which was visible during the recent solar eclipse, using computer simulations and models 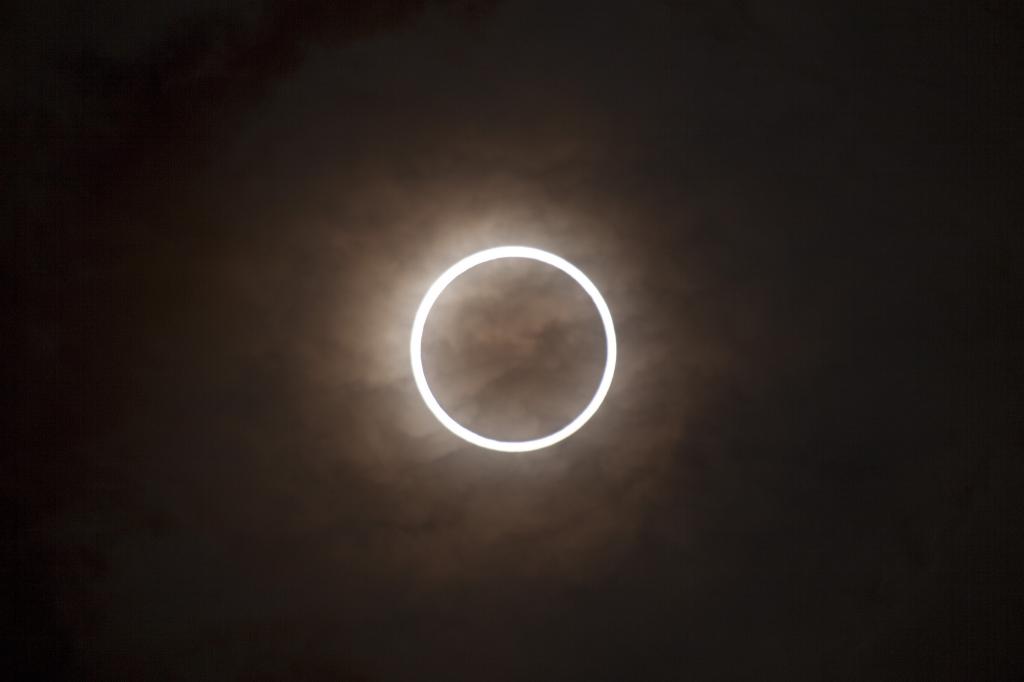 The development means that in future, scientists will be able to make more complex predictions about space weather (Credit: Nakae/Flickr)

The predictions made by Indian scientists about the shape of solar corona during the solar eclipse of August 21 have been largely right.

This is a significant development as it was for the first time that physicists attempted to predict the shape of solar corona as it would be visible during an eclipse, using computer simulation and solar models. The development means that in future, scientists will be able to make more complex predictions about space weather which is influenced greatly by solar flares.

Dibyendu Nandi, scientist and head of the MHRD Center of Excellence in Space Sciences India (CESSI) at IISER Kolkata and his team of students along with a British physicist, had predicted two broad lotus petal-like structures (known as helmet streamers) on the southeast (lower-left as viewed from Earth) and southwest (lower-right) edge of the Sun, and a third, narrow elongated streamer structure on the northwest (upper-right) edge of the Sun for the solar eclipse on August 21. The team also rightly predicted that the southeast (upper-left) edge of the Sun will be the least active.

“These predictions have all been largely verified”, said Niruj Mohan, Chair of the Astronomy Society of India’s Committee on Public Outreach and Education. Preliminary inspection shows the team also rightly predicted location for all the streamers except the one on the southeast (lower-right) edge which is observed to be closer to the Sun’s equator than predicted.

The close correspondence between the prediction and observations is an impressive feat for a first attempt which utilized only modest and limited computing powers without recourse to supercomputers. “We got it right on all counts except notable few features, that too with modest facilities we have,” pointed out Nandi. However, he said, “we were not able to reproduce some fine details since out model is not complex enough. We were working on the model and this opportunity arose and we thought why not test our model to see if we are in the right path.”

Scientists will be performing a more detailed analysis as more data comes in. “We are very satisfied with the overall success of their prediction,” noted Somak Raychaudhury, Director of Inter-University Centre for Astronomy and Astrophysics (IUCAA), Pune.

It was a sleepless night for Nandi’s team. “I told my students not to be disappointed if we had got it wrong. After all, this was the first time we were testing our model with live a cosmic event,” said says Nandi. “None of us even winked. We were all awake all through the night and remained glued to the live broadcast on NASA TV. Only when the first clear sharp images of the corona came in late night that we could relax”.

The magnetic lines protruding out of the sun make up the solar sunspots, but the team realised that the overall structure of the solar corona is dependent more on the memory of slow changes and accumulated history in the magnetic field distribution on the Sun's surface. “By incorporating all the sunspots that have emerged on the Sun's surface over the past century, we were able to make computer simulation for possible surface magnetic field on August 21, the day of the total solar eclipse, even with comparatively less powerful computers than the US team,” explained Nandi.

The structure of solar corona basically mirrors the invisible magnetic fields, just as the iron filings align along the butterfly shaped magnetic lines around a bar magnet in our high school physics experiments. However, in the blazing sunlight the corona is invisible, and can be seen only during the total solar eclipse. The magnetic structure of sun impacts the space weather, which in turn has implication for satellite communication, electric grids etc. on the earth.

The relative success of the model has implications the solar observatory, Aditya-L1, to be launched by the Indian Space Research Organisation (ISRO). It will include Visible Emission Line Coronagraph (VELC) instrument designed and developed by Dipankar Banerjee of Indian Institute of Astrophysics. It artificially creates a total solar eclipse in space by blocking emissions coming from the solar disk, revealing otherwise invisible corona. “The work by Nandi's team will let us directly compare observed images with these models and help us understand the corona better” said Banerjee.