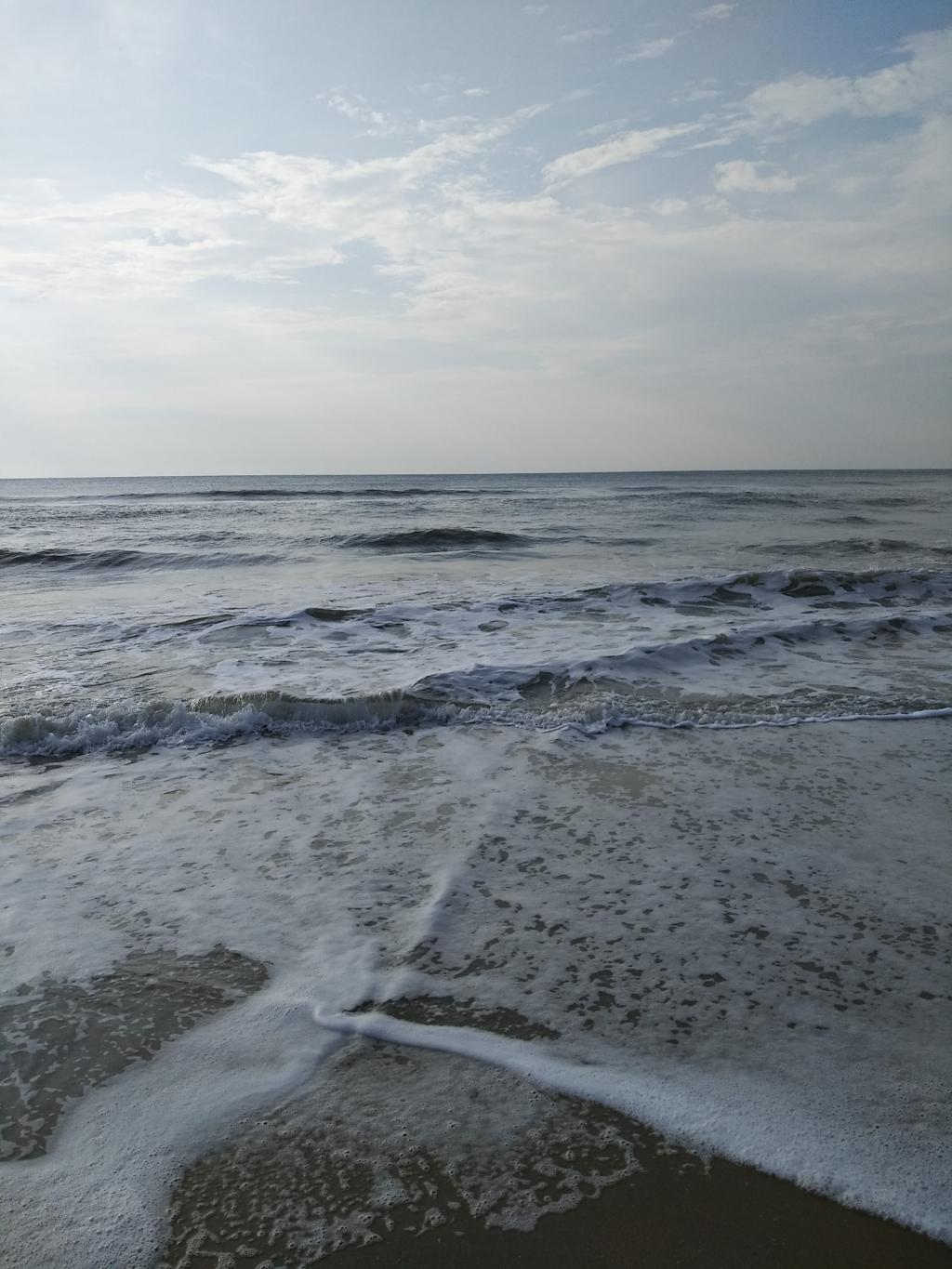 BSISO is the movement of convection (heat) from Indian Ocean to western Pacific Ocean roughly every 10-50 days during the monsoon (June-September). They represent the monsoon’s ‘active’ and ‘break’ periods, in which weeks of heavy rainfall give way to brilliant sunshine before starting all over again. The active phase also enhances monsoon winds and hence the surface waves.

“Wave forecast advisories based on the BSISO would be more useful for efficient coastal and marine management”, INCOIS Director and study leader Balakrishna Nair said. His team included scientists Gangiredla Srinivas and PG Remya and S Malvika, a masters student at the Cochin University of Sciences and Technology, Kerala.

They worked with data on Indian Ocean waves — their height, periodicity and surface winds over 38 years (1979-2017). The team used mathematical data-analysis models to study the relationship between various phases of BSISO and the height of waves.

“This finding has a great significance in developing seasonal and climate forecast service for waves and coastal erosion for India. Under the Deep Ocean Mission of the Ministry of Earth Sciences, we will be initiating work on this very soon”, Nair said. The findings were recently published in journal Scientific Reports.