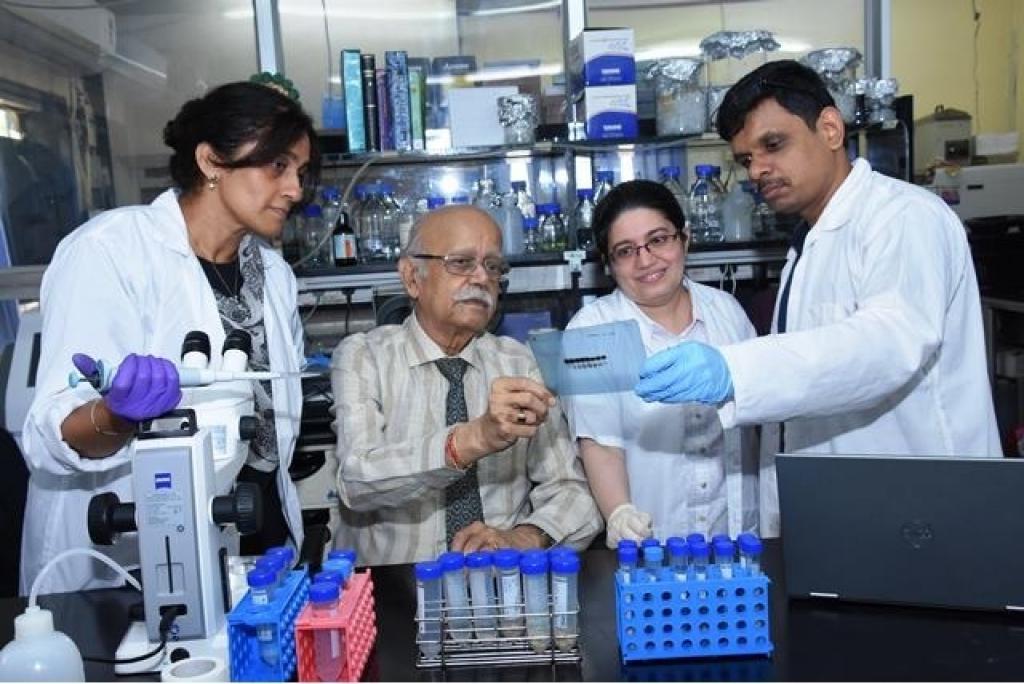 Serotonin is a chemical that relays information from one part of the brain to another and is known to play a key role in a number of functions ranging from sleep to social behaviour. Now Indian scientists have discovered that serotonin boosts energy production in brain cells and helps them survive under stress. This new knowledge can potentially be used to develop anti-stress drugs in future.

This role of serotonin in regulating neuronal energetics was not known till now, according to the study published in scientific journal Proceedings of the National Academy of Sciences (PNAS) on Wednesday. The study has been done jointly by research groups led by Prof. Vidita Vaidya and Prof. Ullas Kolthur-Seetharam.

Researchers have also found out the mechanism through which serotonin carries out its energy boosting function. It has emerged that generation of new mitochondria in neurons by serotonin is accompanied by increased cellular respiration and energy chemical ATP. These effects of serotonin involve the serotonin2A receptor and master regulators of mitochondrial generation - SIRT1 and PGC-1a.

“Serotonin reduces toxic reactive oxygen species in neurons, boosts anti-oxidant enzymes and buffers neurons from the damaging effects of cellular stress. Our study has uncovered an unprecedented role of serotonin in energy production in neurons, directly impacting how neurons handle stress,” researchers have said. “The study has also identified novel therapeutic targets for the treatment of neurodegenerative and psychiatric disorders.”

The study has provided evidence that serotonin could directly influence neuronal powerplants, thus impacting the manner in which neurons grapple with stress. Right now this function has been studied in laboratory animals.