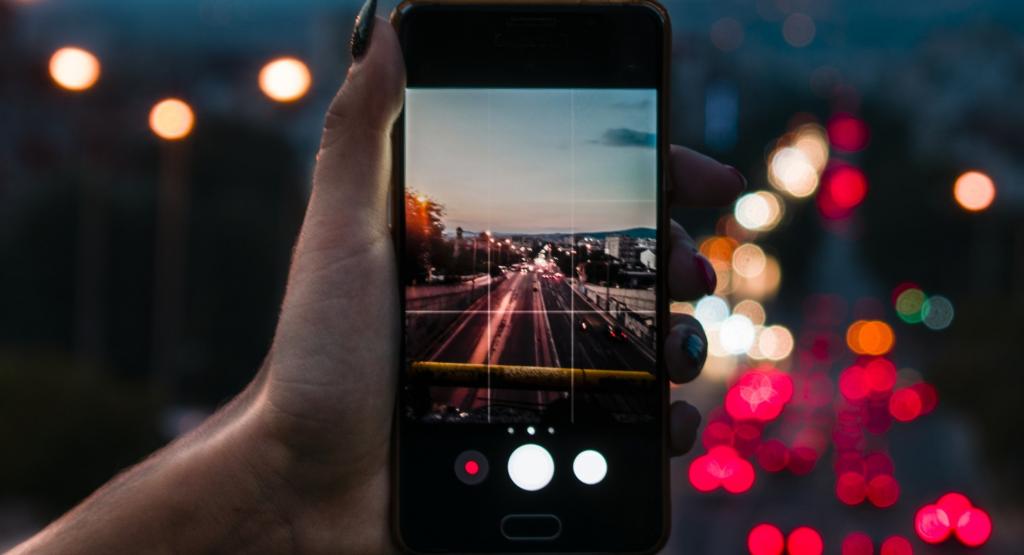 Coronavirus appears to have paved the path for a new way of life — staying indoors. Now, has this cocooning, coupled with most establishments starting from offices to theatres to gymnasiums staying shut, led to a spike in consumption of entertainment at home via OTT platforms? Or has the sudden drop in commute time resulted in a dip?

Apart from the lack of outdoor forms of entertainment, the shelving of the country’s biggest sporting extravaganza — the Indian Premier League — is also expected to drive audience for OTT.

According to Tarun Katial, CEO, ZEE5 India, there has been a significant increase in consumption.

“As far as content consumption is concerned on ZEE5, we have seen a spike across key metros with audiences continuing to consume a wide variety of content in 12 languages. Interestingly, we have seen a significant jump in the consumption on connected devices. This could be attributed to people working from home in the past week.”

Katial further said, “In the time of this pandemic caused due to COVID-19, we would like to reiterate the importance of prevention and self-isolation for all to avoid the chances of an infection. We hope and wish that the situation regains normalcy in India and across the globe as soon as possible. We wish and hope that, collectively, we pass this unexpected phase with strong determination and overcome mass diffusion of COVID-19.”

Apart from homegrown platforms looking at a spike in consumption, the global players too are expected to draw more viewers opting for subscriptions.

Interestingly, on account of the growth of the Video on Demand category, a number of global players like Hotstar and Netflix are now experimenting with India-specific special subscription plans. For instance, Amazon Prime Video is now available at Rs 129 in India along with a host of other services. In a bid to increase the subscriber count, it recently introduced an exclusive India-only mobile plan for Rs 199.

One of the new entrants in the market - Apple TV - recently announced a subscription rate of Rs 99 a month. Perhaps, viewers will now even explore buying multiple subscription plans.

For Suraj Nambiar, Managing Partner & National Media Head, Tonic Worldwide, there will be more binge watching. “Digital content consumption will surely go up with the assumption that users have more time in their hand, if they are not commuting and stuck at home. With OTT players, binge watching is what people do anyways, and this will only increase now.”

Some industry players have also shared that even though most of corporate India is working from home there won’t be a significant drop in viewership irrespective of the fact that most OTT viewers log on to their mobile Video on Demand apps and consume content while on the go.

“While lack of commute time will have a downward impact on OTT consumption, I think it will be more than compensated by other factors. This includes, people spending larger amount of time at home, halt on outdoor entertainment activities like FnB, movies and malls, and children not going to schools. In all, I believe OTTs will see a spike in usage for sure,” said Mihir Karkare, EVP of Mirum India.

Sharing more insights, Shakir Ebrahim, Founder of GoBisbo Broadcasting Network, says: “Used to spending at least 3 hours a day travelling, with weekends in malls and theaters, Indians will have hours to twiddle their thumbs from now on. They would be literally twiddling them on chat groups, smartphone keypads and remote controls. With the disappointment of IPL being postponed, OTT and other online content platforms will be the only space to see a boom. People will catch up with series, movies and podcasts and even explore new content. Online classes too will prosper as people may set out to learn a new language or skill, as will a lot of the content on YouTube, especially children's content as parents will try to find a way to keep kids indoors and busy.”

However, with transit time being cut audio consumption is likely to take a hit, says Neena Dasgupta, CEO and Founder of Zirca. “The pandemic will definitely have implications on how organizations function. With Work From Home in effect, regardless of how hard companies try to monitor productivity, I do see OTT players benefiting from a greater volume of viewers. On the flipside, I believe that audio might take a hit with the transit time being rendered void.”

Recent reports say listeners spend at least 65 minutes on various OTT audio platforms. With Delhi and Mumbai, the largest OTT audio streaming markets, also being among those to be the worst hit by the pandemic, the OTT audio streaming segment is likely take a major hit.

This article is republished from Exchange4media.