Judicious use of bioinsecticide may help control filariasis vector

A public health problem in some parts of the country, filariasis is caused by parasitic worms 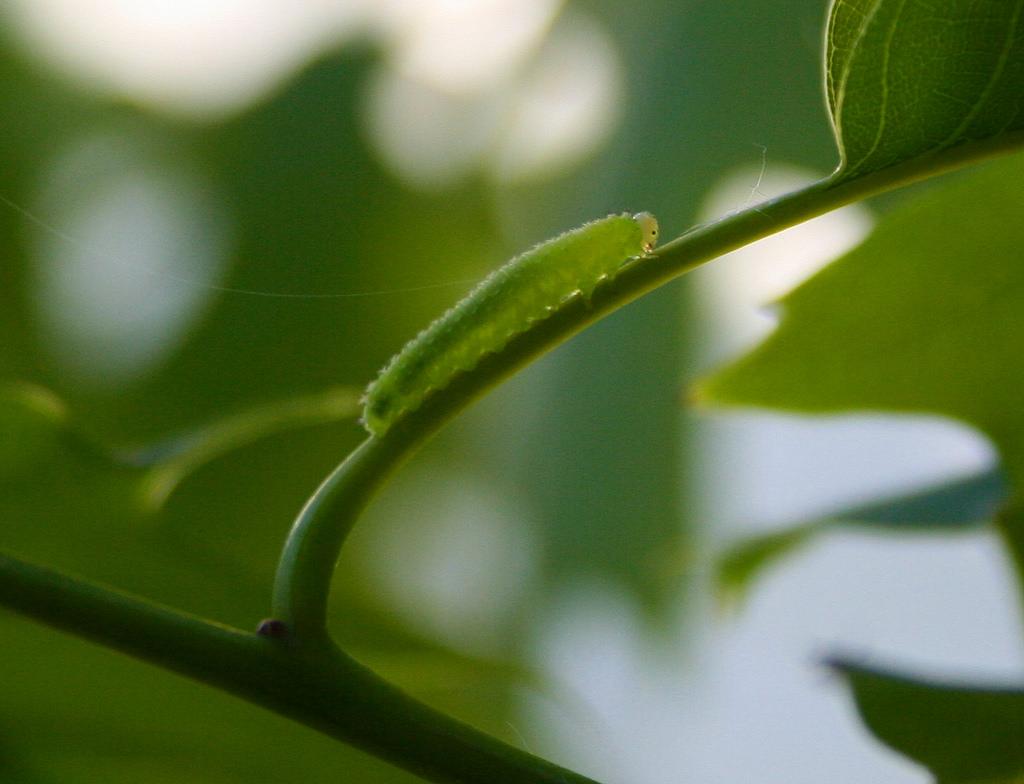 A public health problem in some parts of the country, filariasis is caused by parasitic worms which get deposited on skin and penetrate on their own or through openings created by mosquito bites affecting the lymphatic system. Effective mosquito control can help control filariasis.

Researchers have now found that using a commercially available bioinsecticide – spinosad – in right doses can help control Culexquinquefasciatus mosquitoes that spread filariasis. Spinosad is a biolarvicide that is naturally produced and acts by killing the larvae of insects. It works by overexciting the nervous system of target insect or their larvae.

Two preparations of spinosad were selected and used in various breeding areas of the Culex mosquito such as cesspits, drains and abandoned wells in Cuddalore in Tamil Nadu where filariasis is widespread. The 20 per cent emulsified concentrate preparation was found to be more effective than 12 per cent suspension concentrate in providing protection. The emulsified concentrate caused 90 to 100 per cent reduction of mosquito larvae in 7-14 days in cesspits, 10-17 days in drains and 14-30 days in abandoned wells, according to results published recently in Indian Journal of Medical Research. Spinosad was also more effective than chemical insecticides.

The study was conducted by researchers at the Vector Control Research Centre of Indian Council of Medical Research (ICMR) in Puducherry, as part of WHO Pesticide Evaluation Scheme (WHOPES).

Though the cost of spinosad-based preparations is higher compared to chemical insecticides, they remain effective for a longer time, thereby reducing the frequency of application. This compensates the higher cost by minimising operational cost. “Due to their unique action, spinosads can be used in rotation for various insect resistant management programmes and also as a part of integrated vector management wherein resources have to be utilized optimally,” the research paper said.

“These findings are important because there are far too many preparations of spinosad available in the market but there is no data on their effectiveness. Even though there are other good chemical insecticides and biolarvicides, most of them do not have a long-term effect. Spinosad is effective and no insect has yet developed a resistance to it,” observed Kamaraju Raghavendra from National Institute of Malaria Research, New Delhi, who was not connected with the study. (India Science Wire)